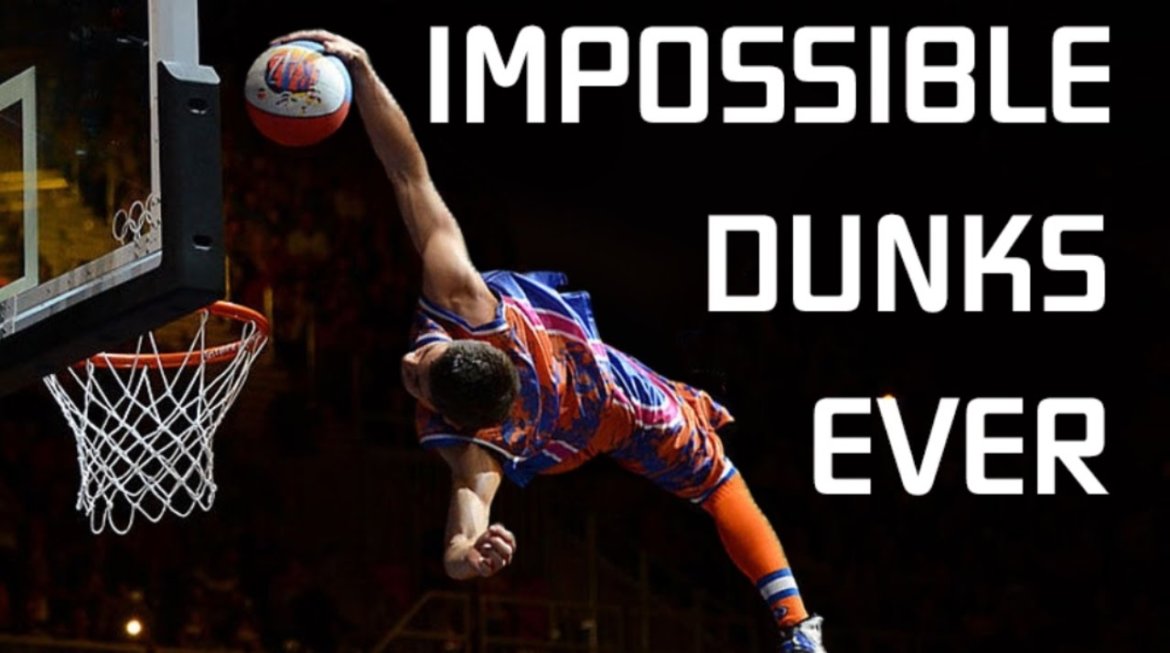 Throughout the Eastern Conference Finals, 24 of the best dunkers competed for a chance to be crowned “The Dunk King” as well as a $100,000 grand prize.

After three rounds of competition the field was ultimately narrowed down to just four men including Guy Dupuy, Brandon Lacue, Jordan Southerland and Jordan Kilganon.

Guy Dupuy was eventually named the winner after throwing down a couple of dunks over a red convertible, one where he went between the legs, and another which he capped off by proposing to his girlfriend.

Check out all of the best dunks from “The Dunk King” final episode below.

Watch The Best Dunks From “The Dunk King” Season Finale was last modified: May 25th, 2017 by Daniji Emmanuel