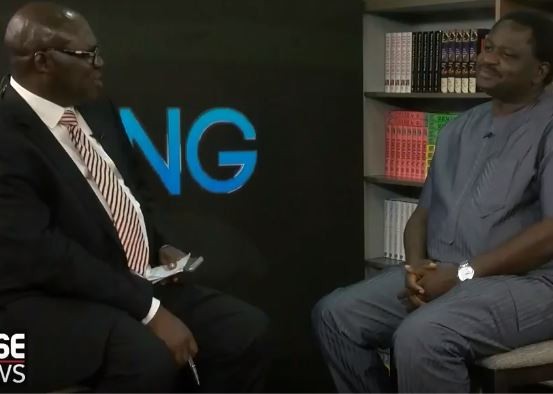 During the interview Abati asked Femi Adesina how he’s finding the job and he said, ‘it depends on what motivated me in the first place to take the job. If I was motivated by other things rather than serving a man I admire, then I’m sure there would have been times I would have said what the heck. What kind of job is his that opens you to all kinds of abuse, but because I am serving a man I had always admired, I consider it as an assignment rather than a job and as an assignment, I’m happy to carry it out for as long as the president wants me’.