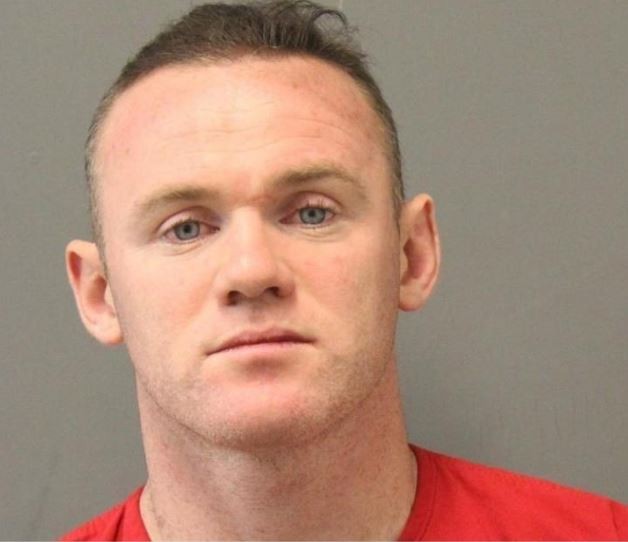 Rooney, who has played for U.S. soccer team D.C. United since last year, was booked into the Loudoun County Adult Detention Center on December 16 on a charge of public intoxication stemming from an arrest by the Metropolitan Washington Airports Authority Police, the local sheriff’s office said.

The 33-year-old footballer was arrested at an international arrivals gate at Dulles after he triggered a door alarm but did not breach airport security, a Metropolitan Washington Airports Authority spokesman said in a statement.

He received a $25 fine, according to court documents. Rooney was released later the same day on a personal recognizance bond, said Kraig Troxell, a spokesman for the Loudoun County Sheriff’s Office.

Wayne Rooney arrested and fined for public swearing and intoxication in US was last modified: January 7th, 2019 by Igbokwe John