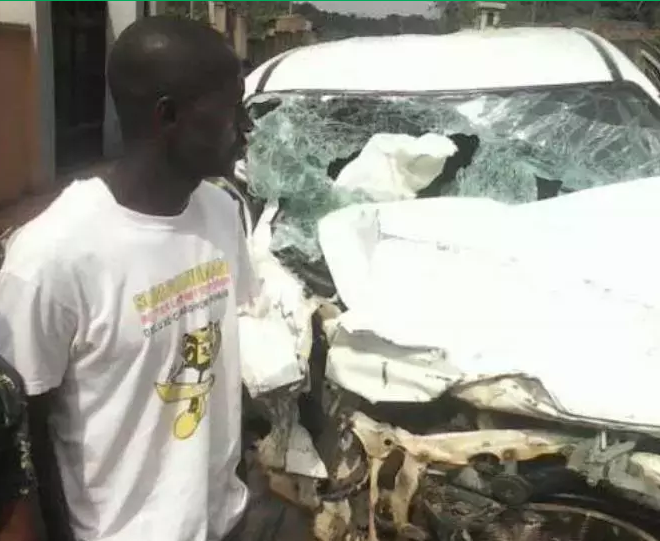 A Facebook user,  D’Young C Ben Collins, shared a post about how a goat caused an accident and subsequent death of about six people who were returning from Oko, Anambra state, recently.

He added that the goat which caused the accident was slaughtered, it turns out the goat has no blood

“Chai accident again. Our igwe’s 1st son had an accident with students of Oko Polytechnic, with his Hilux while coming back from Oko yesterday night. Five students from Oko died and the driver tore into pieces. See the goat that caused the accident.

They cut off the goat’s head and blood is not coming out. Our igwe’s 1st son Emeka Anugwu is in the hospital with others that broke their legs and the dead bodies too. His head tore, see his blood on his Hilux. Only one person in the bus is normal without any wound. So pray for them to survive.” 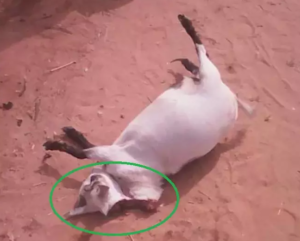