Home News WEMA BANK REJIGS ITS BOARD OF DIRECTORS
News 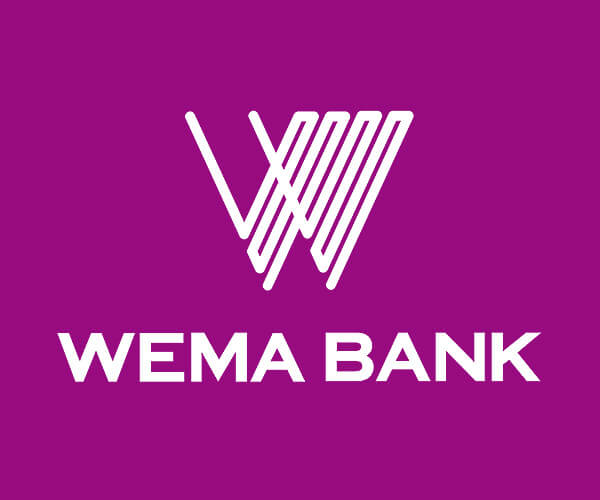 Wema Bank Plc, Nigeria’s oldest indigenous bank is pleased to announce the following changes to its Board of Directors The Board of Directors have approved the appointment of Mr Oluwole Ajimisinmi as Executive Director and Mrs Ibiye Ekong as Independent Non-Executive Director of the Bank. This appointment has been approved by the Central Bank of Nigeria.

Wole Ajimisinmi joined Wema Bank in June 2009 as an Assistant General Manager. He has over 24 years of cognate experience with more than 15 years at Senior to Executive Management levels. Wole previously worked as a Legal practitioner for a number of years before moving into the Company secretariat role in a Commercial Bank. Wole is presently the General Manager and Regional Executive in charge of the Banks Retail, Commercial and Public sector business in Lagos State.

Ibiye Ekong has over 35 years of banking experience spanning various areas of banking such as Commercial & Retail Banking, Treasury, Corporate Banking, Public Sector as well as Enterprise Risk Management. She has a Bachelor’s degree in Finance and Banking from the University of Lagos and an MBA degree from the Pan-African University, Lagos. She has also attended various banking and management programs offshore and within Nigeria. She is an Alumnus of the prestigious INSEAD Business School, Fontainebleau France, a Fellow of the Institute of Chartered Accountants of Nigeria (ICAN) and an honorary member of the Chartered Institute of Bankers of Nigeria (CIBN). She is also a member of the South-South Economic Summit Group.

WEMA BANK REJIGS ITS BOARD OF DIRECTORS was last modified: October 14th, 2020 by Seun Emmanuel