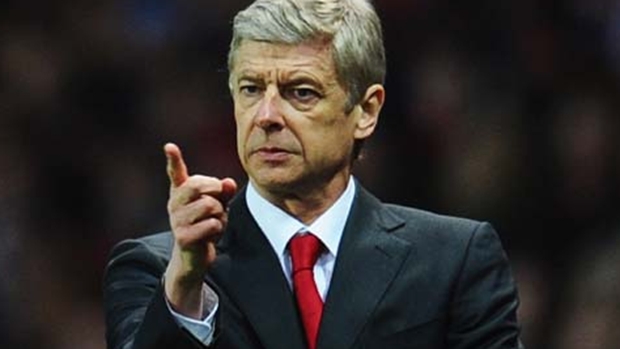 Manager Arsene Wenger has passed a “vote of no confidence” on former Arsenal midfielder Marc Overmars to return to the club as Director of Football.
Asked about speculation on whether the Dutchman could be set to leave Ajax for North London, he said it was not currently on the agenda.
He said: ” At the moment he is at Ajax and we have been in touch but he has no Director of Football role here at the moment.”
Hmmm – that sounds a bit like not yet but never say never.
The oldest serving Premier League tactician also heaped praises on Watford boss, Marco Silva.
40-year-old Silva has guided Watford to a below-par start to the season after guiding his side to sit comfortably in 8th position on the log, just a point behind Liverpool.
Arsenal will visit Watford on Saturday in what looks like a mid-table clash as the gunners are currently in 5th position behind Chelsea on goal difference.
On contract talks with Mesut Özil – who is now believed to want to stay at the Emirates – Wenger was cautiously upbeat.
He said: “Talks are going well.
“That is my understanding (that he wants to stay). The fact that we didn’t find agreement last year doesn’t mean he wants to leave.
“The player looks happy. At the present time, there is no deal close for me to announce.”
Just switching back to Arsenal, here’s Wenger striking a blow for ordinary put-upon football fans across the land when it comes to fixtures on 24 December.
“We have to adapt to the schedule but if it happens personally the game should be played no later than 2 pm.
“You call me a traditionalist. Personally, I would prefer to be at home on Christmas Eve and celebrate but that could still happen if we play early on the day.
“You wouldn’t want to sacrifice an evening with the family.
“We move to a society where religion isn’t considered anymore in any decision and people want to watch football in the Christmas period.”

Tony Pulis Voices Out Concerns Ahead Of Clash With Leicester City