‘We’re All Beggars On Earth – Actress,’ Toyin Abraham Hits Out 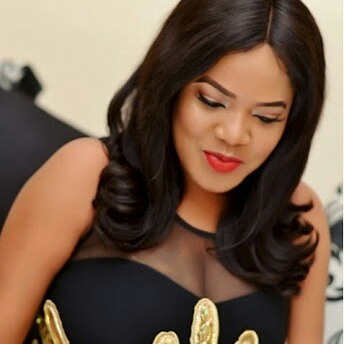 Toyin, a talented filmmaker took to her Instagram page on Wednesday to give her two cents on the need for humans to espouse humility.

According to her, the fact that people are always in need of certain things shows no one has attained sufficiency.

“We are all beggars on earth. It’s either we are begging for money, happiness, health etc. Let’s be humble,” she wrote, accompanied by a photo of her posing with her new wheel.

The Auchi born actress — who recently welcomed a bouncing baby boy with Kolawole Ajeyemi, her husband — therefore urged people to be humble as we are all begging for one thing or another.

The 34-year-old filmmaker was previously married to Adeniyi Johnson, Nigerian actor, between 2013 to 2015.

Since she started her acting career in 2003, she has produced and directed many movies. Her successful stints in the movie industry have earned her numerous nominations and awards.

In September, she was among the 2019 nominees for the Best of Nollywood (BON) Awards — an annual film event presented by the BON Magazine to honour outstanding achievements and recognise deserving individuals in Nigeria’s movie industry.