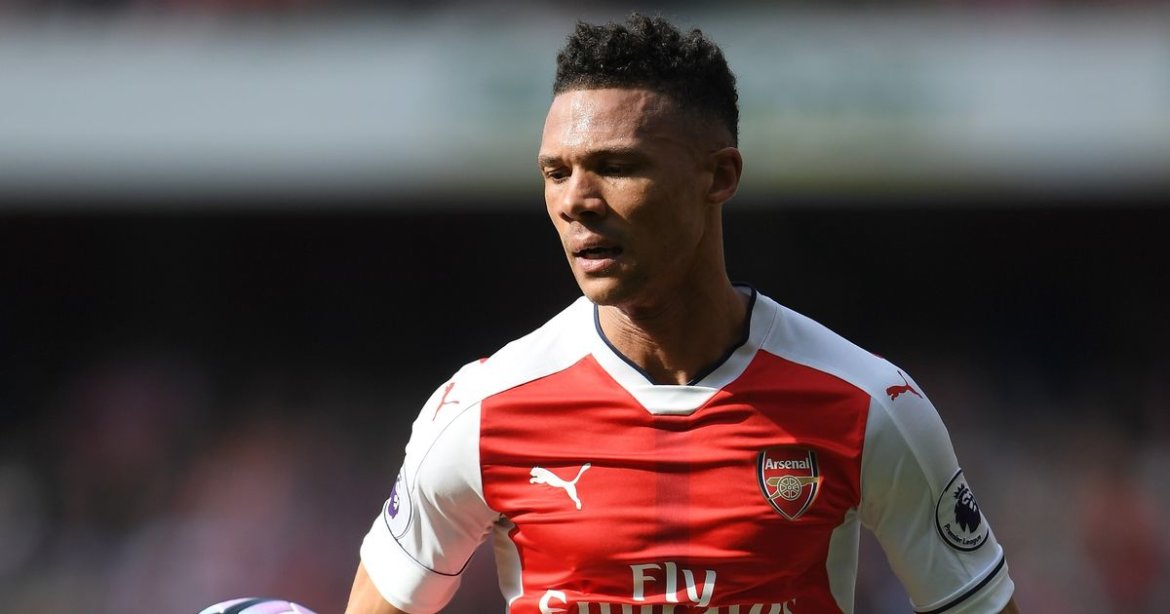 West Brom have completed the signing of Arsenal full-back Kieran Gibbs for a fee in the region of £7m.
The 27-year-old joined the Gunners from the Wimbledon academy in 2004 and went on to make 230 first team appearances for Arsene Wenger’s side.
A series of injury problems saw Gibbs’ game time limited over the years and he would have found himself below Nacho Monreal and Sead Kolasinac in the left-back pecking order at Emirates Stadium this season.

Gibbs, whose contract had less than 18 months remaining, was close to joining fellow Premier League side Watford but failed to agree personal terms as the Baggies swooped in.
“We’ve now got a deal which I think is right for the club and I’m really pleased to add a player of this quality and experience to our group,” said West Brom boss Tony Pulis.

Delighted to have signed for @WBA ?? ⚽️ #WBA pic.twitter.com/LngeupoR5K

“Kieran’s a good age and has made over 200 appearances for Arsenal, represented his country and has Premier League and Champions League experience.
“To add these qualities to our squad is exactly what we’re looking for.”
The defender is expected to make his Premier League bow for the Baggies when they face Brighton next Saturday.

How Nigerians Can Own A House Through Mortgage •ADENIYI AKINLUSI, CEO TRUSTBOND Mortgage Bank