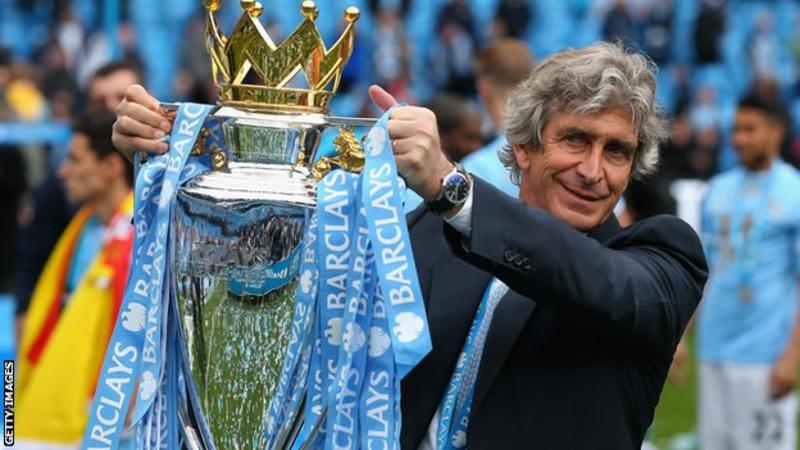 There are reports in his native Chile that Pellegrini has signed a contract – but a deal is not yet done.

The 64-year-old, who manages Chinese Super League side China Fortune, has been identified as a possible replacement for David Moyes, whose contract has not been renewed.

The Spaniard has 12 months remaining on his Newcastle contract and there is an acknowledgement from West Ham that getting Benitez out of St James’ Park is difficult.

Pellegrini managed Manchester City between 2013 and 2016 and won the Premier League title in his first season in charge.

The former Real Madrid manager also guided City to the semi-finals of the Champions League in 2016, the only time the club has reached that stage in their history.

West Ham chairman David Sullivan has pledged to appoint a manager with “a proven level of success at the highest level”.