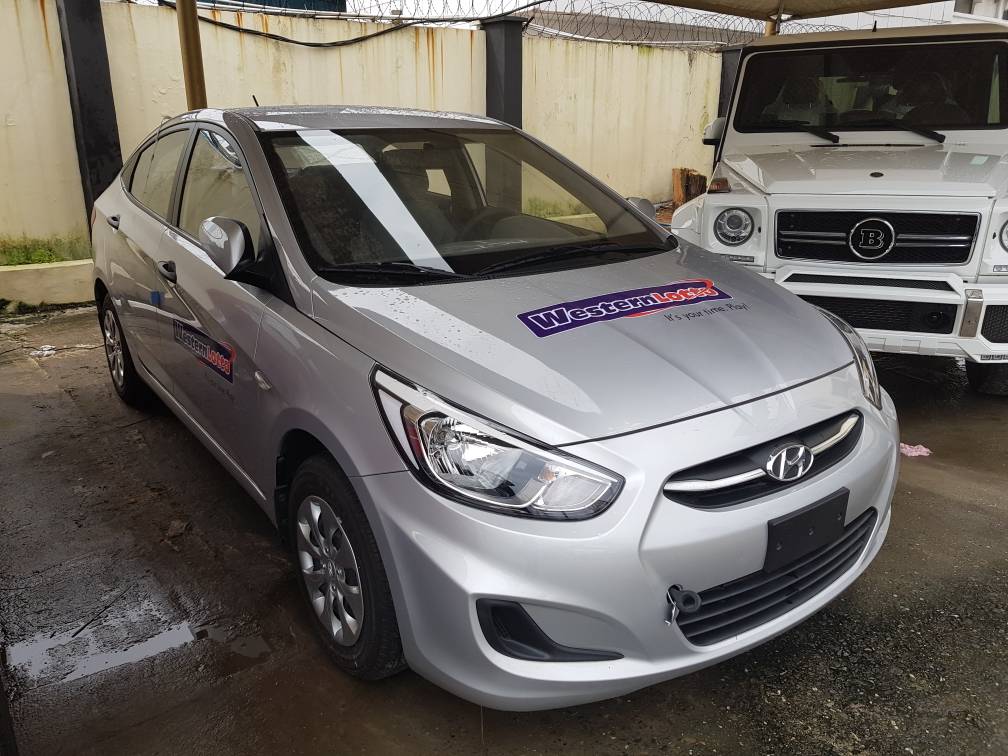 It’s Your Time To Play

Last week, Monday 10th July 2017, a new lotto company called Western Lotto was launched into the Nigerian market. It was a colourful event which took place at its 13 Adetokunbo Ademola Street, Victoria Island, Lagos office, with a bold vision to be the pre-eminent gaining operator in Africa. Its mission also is very attractive, to provide an entertainment and empowerment platform for Africans and embark on good causes that positively impact on the lives of Africans.

The company is owned by some forward-looking investors made up of a Lagos lawyer, Jibola Oluyede (as Chairman), Abiodun Akintaju, Taiwo Shote, Kunle Bilau, Bukola Shote and Obafemi Badero. Biodun Akintaju is the GMD, while the MD is a Croetician, Elvis Krivokula. Femi Badero in the GM of Western Lotto.

At the launch, the Chairman of Western Lotto, Jibola Oluyede explained the beauty of Western Lotto. “It is not gambling,” he said. “We’ve come to challenge the industry, we need to stop doing things the same way. We should stop thinking arithmetically but geometrically”

Olu Jacobs was the first to speak. He dazzled guests by taking his listeners back to his days in England when he took active part in lotto games then. He said this product is going to be a first class product in Nigeria and the whole world. Ramsey Noah explained the uniqueness of lotto which he says is different from Gambling. Tuface says this is a good movement and he is proud to be part of it. Jide Kosoko explained how Western Lotto can make you a millionaire Olamide (Baddo) also spoke. He revealed how happy he is to be part of this initiative. “We are here to carry people along,” he said .Abiodun Akintuju also spoke. He told guests that this is their opportunity to win big and win the jackpot.

Senator Ben Bruce also spoke. He explained what lotto does for people. He commended the decision of Western Lotto to support the on going  anti rape campaign. He told guests why he set up his anti-Rape NGO and why his TV station STV is also championing the anti-Rape cause. He shocked the audience when he described Rape as the No 1 crime in Nigeria. He further described it as the biggest social problem. He said he agreed to partner with Western Lotto because the company has accepted to support the anti-Rape Campaign.

Senator Ben Bruce is the Grand Ambassador of Western Lotto. He said while many lotto companies abroad support Football and other forms of sports, Western Lotto has agreed to support anti rape campaign. He encouraged all Nigerians to play  the game. He announced that he was going to sponsor a bill that will make any man that Rapes an under 13 to carry death penalty. Popular STV presenter, Victoria Pepple who is currently doing a lot of research on Rape revealed how prevalent the issue of Rape is. She also supported Western Lotto’s decision to make anti Rape campaign its Corporate Social Responsibility.

The event was attended by very many prominent Nigerians like Senator Fatima Rasaki, Ineh MIC boss, auto merchant Bube Okorodudu. Guests were drawn from the Business, Political and Entertainment community.

The GMD, Biodun Akintaju explained that Western Lotto is a portal that offers a wide range of lottery tickets that enables you play international lottery in Nigeria. There is a game everyday, its a numbers game. You choose numbers. All games are jackpot games and there is a winner in every game. We plan to be the No 1 Lottery company in Nigeria. Its a win, win situation. It will help achieve wealth redistribution. We have a bouque of international games. Its not gambling. Its entertainment to us. Its a global game. We are starting with 5 games. More games will be added to the bouque as we go ahead. Right now, you have UK Lotto, Euro jackpot, Megal Millions, Euro millions, and USA Power Ball. To play is easy, just go to www. westernlotto.com and follow the rules of the game.