Home Sports ‘We’ve got eight deserved points so far; it could be more’ – Wagner
Sports 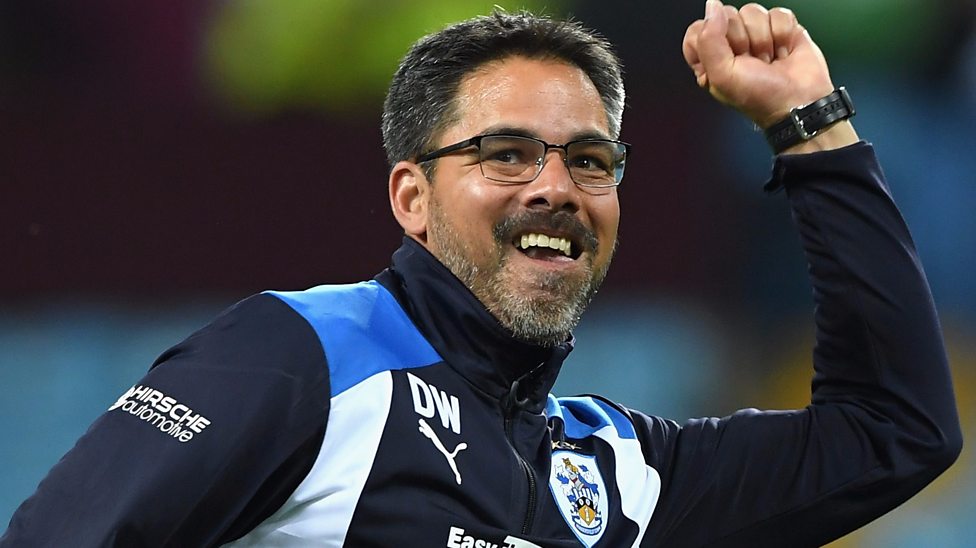 Huddersfield Town manager David Wagner has confirmed Steve Mounie is not ready to play against Burnley on Saturday, after claiming that his newly promoted side deserve to have their eight Premier League points so far.

Collin Quaner has also been ruled out until after next international break.

“Every game excites us and is an opportunity. We’re creating the moments in games and I’m okay with everyone in the attacking effort. We will become more clinical. We’ve got eight deserved points so far; it could be more. That has passed now & we’re focused on the next game”

“You meet so many different styles of opponent in the Premier League. We have shown we can find solutions to this.”

“We know what is in front of us with Burnley; a real team with a great work ethic. They have real character. Their team spirit is a key to their success like it is with us. That is interesting and exciting.”

SEE ALSO: “IT SOUNDS LIKE WE HAVE ZERO POINTS” – KLOPP EXPRESSES DISAPPOINTMENT WITH TEAM

‘We’ve got eight deserved points so far; it could be more’ – Wagner was last modified: September 21st, 2017 by Damilare Salami