What Every Woman Wants In The Man Of Her Dreams 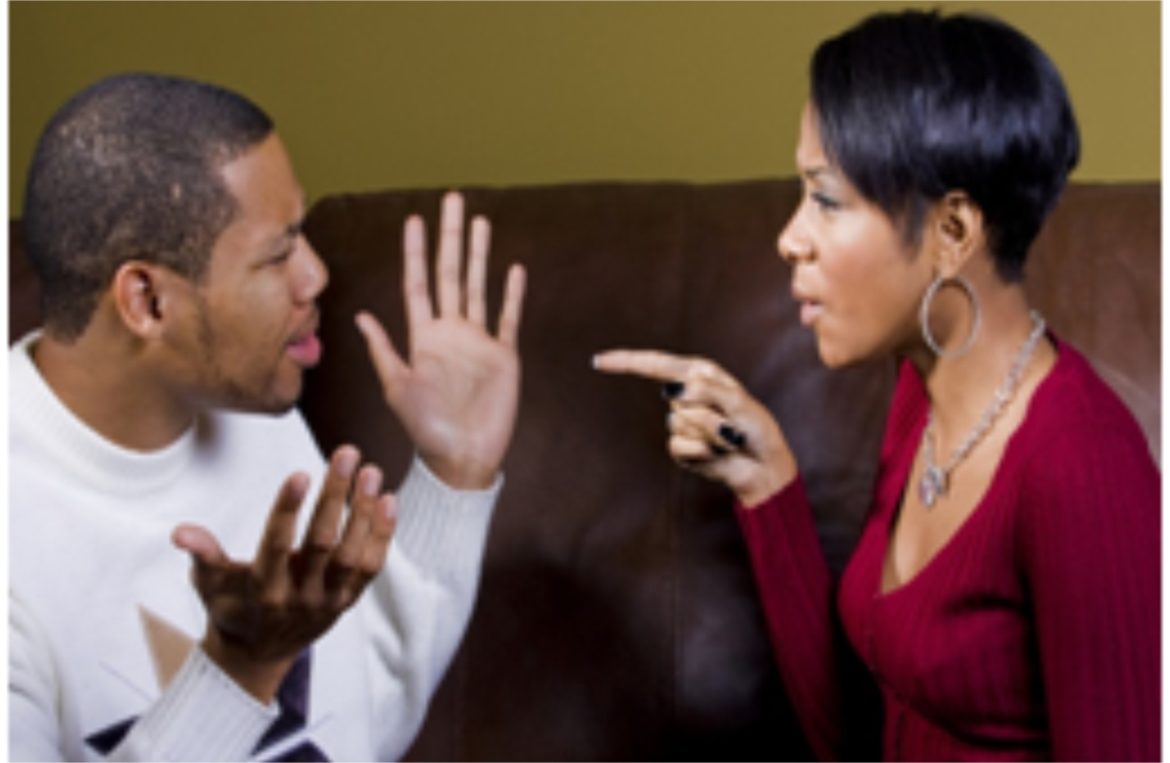 Okay, guys, this one is for you. Have you ever wondered why women seem to be attracted to some certain guys while you, who seem to be the gentle and nice type, doesn’t seem to enjoy much of female attraction? Well, we can tell you for free that its because you’re basic lacking some fundamental qualities that women look out for in their man. Women are pretty peculiar in nature, they get bored easily. They need men who can always excite them and get them looking forward to being with him all the time. Lets go through the checklist below and see if you possess some of the traits highlighted.

*A man who show her respect. Every woman wants a man that will respect her. Sadly, most men seem to think they’re better than women in every way. Some practically shuts down their woman’s opinion on issues and gives her no considerations when taking important decisions. We seem to believe its ‘unAfrican’ to show respect to a woman. But na lie! Respect a woman and she will love you and respect you even more.

*A man who truly loves and cares about her. Most men often make the mistake to think that the average Naija babe wants nothing but money. So, once he provides her with material needs, she shouldn’t be asking for any special kind of love.That may apply only to a few women. Truth is, ask most of the ladies who seem to seek materialistic needs over love, and they will tell you that, at some point, all the beautiful gifts will matter no more if the man is never there to offer companionship, affection and true love.

*A man who can protect her. Forget all that ‘gragra’ and ‘I’m an independent woman’ toga women try to carry about, all na lie! Every woman craves for a man who can be there for them, to protect them in pretty edgy situations. A woman wants a man who can stand up for her and defend her in the face of harassment or trouble. So, bros, can you be that guy?

*A man she can look up to. Certainly, you must have a few mentors, idols, that inspire you, that you look up to. Same with a woman. They often fall for a guy who speaks well, who inspires them to greatest, who brings out the best in them. You don’t have to a multimillionaire to inspire, although it won’t be bad if you are, but what matters at the end of the day is how you inspire her with the things you say to her, do for her, and for yourself.

*A man she can trust and depend on. This is very key for most women. In fact, for every woman. Women will say trustworthy men are hard to come by, but the fact is they’re everywhere, they only need to search hard enough. Men that women can depend on and trust to be there for them in times of need are usually sought after by ladies. These are the kind of men every woman craves for. Now, the question is, are you one of such men?

What Every Woman Wants In The Man Of Her Dreams was last modified: December 3rd, 2020 by Wale Lawal

Security Sensitization: Dein of Agbor to partner with The Divine Smiles Foundation International

Help! I Am Too Addicted To SEX!

How My 50 Year Marriage Has Survived...