What Late CHICO EJIRO Told Me Before He Died – Veteran Actor, KEPPY EKPEYONG 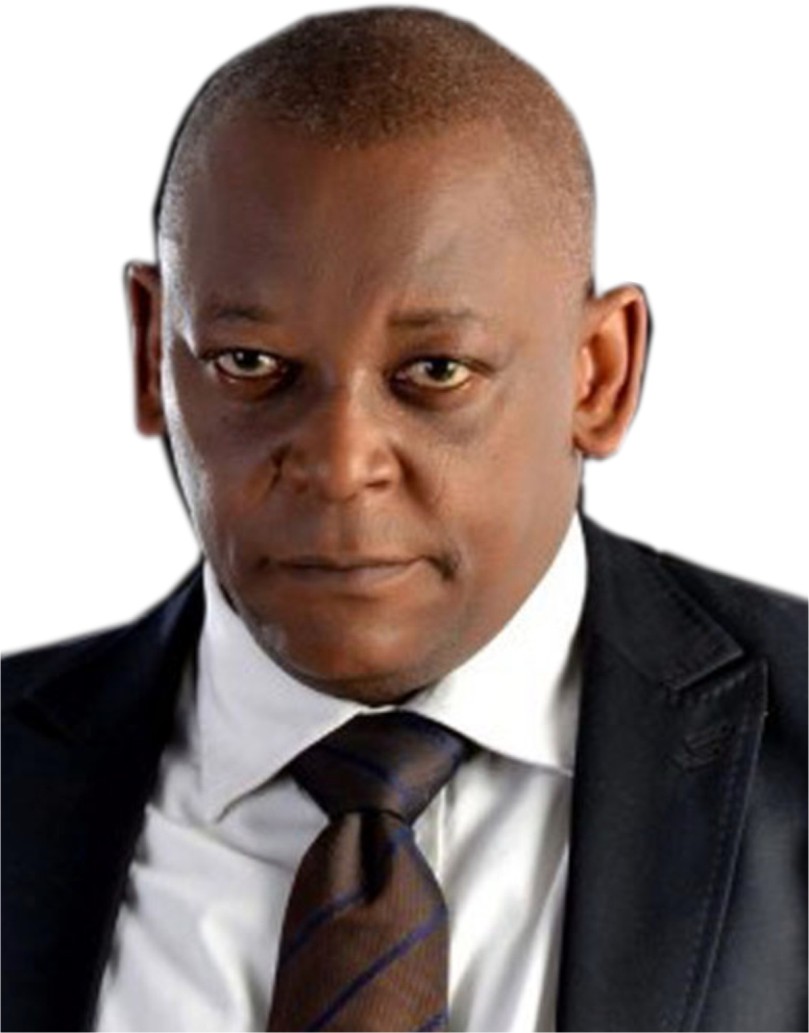 When the news broke last month, December 25th specifically, that one of Nollywood’s most successful producers, Chico Ejiro, aka Mr. Prolific was dead, the entire industry was plunged into mourning. It is to be expected. Not only had Chico Ejiro dedicated well over thirty years of his life to the industry he loved so passionately, he was also a fantastic personality. A lot of the movie stars we celebrate today owe their success in the profession to Chico who gave them their first shots at acting. He and his elder brother, Zeb Ejiro, who drafted him into movie production as a production assistant on the set of Ripples, one of Africa’s most celebrated television serials that was aired on NTA back in the 80s, have both made such phenomenal marks in the Nigeria movie industry. Between them, they have both produced and directed well over 200 movies. And they have tons of awards under their belts to show for it and a legion of fans including avid movie watchers who appreciate their works. It is therefore understandable how shattering the news of Chico Ejiro’s would’ve been to many, especially his family and colleagues.

One of late Chico’s colleagues and friend who was also shattered by the news of his death was veteran actor, Keppy Ekpeyong. They worked together on the set of many successful productions but first got to meet when Chico joined them on the set of Ripples. And from that moment, it’s been one successful flick after another. Both Keppy Ekpeyong and late Chico Ejiro are two movie practitioners who played significant roles and made sterling contributions to the evolution of the movie industry called Nollywood. City People’s Senior Editor, WALE LAWAL (08037209290), in this interview with Keppy, got him to share with us his fondest memories of late Chico Ejiro. He also recalled their last encounter just a few weeks before Chico’s passing.

Tell us how you were able to deal with the shocking news of Chico Ejiro’s death.

After service on Christmas day, my older sister had swung by the house as usual and without warning I blurted out Chico has passed on. She was shocked as she repeated his name questioning my sensibilities.

I had also sent a message on WhatsApp to Ibrahim my brother-in-law (who had met Chico during our early days on the set of Ripples) and his response was *I remember Chico, very hardworking person, what happened?*

Akunne John Achebe my friend and brother had also called frantically to clear this disbelief (Back in the day when Ripples reigned in majesty, we filmed in his house in Aguda as our set for Nnamdi the character interpreted by professor Sola Fosudo). He must have passed out when I confirmed it. That reaction of disbelief in my estimation is how everyone who met Chico would be greeted by the news of his death.

Chico impacted positively on everyone he met.

About three decades of my relationship with Chico flashed through my mind. I remember when Chico first joined us as a Production Assistant on the set of Ripples, I remember how enthusiastic he was at learning and mastering the rudiments of production. I also remember how passionate and trustworthy he became.

Share with us one of your most memorable moments with Chico Ejiro.

I remember somewhere in 1988 in UNILAG while I was pursuing a Masters Degree programme, once, during lectures, I looked out the window and saw Chico sitting patiently in our Ripples branded Volkswagen Kombi bus and then I knew, If I had had a choice I would have been sitting next to him inside the bus driving to wherever we had to be. It was Friday and all of Africa waited expectantly for the new episode of Ripples and we didn’t have any episode to air. What we had was 8hours to film, edit and submit to NTA headquarters in Victoria Island Lagos. Chico looked calm even though I was certain that inside of him, he was in pieces. Ripples had never repeated an episode on air and somehow he knew we wouldn’t repeat. He had successfully transferred the panic of failure to me and I am sure to all the other members of cast. Overtime, we had assumed the collective responsibility of making sure his older brother’s project “Ripples” didn’t fail. That quality Chico possessed was a strategy even he didn’t know he possessed. His charisma, persuasion and determination defined his approach to work using friendship as a vehicle.

I remember a lot more of Chico’s exuberant nature his child-like excitement when he bought his first car, when he moved to his apartment, and in all of this, I remember his excitement when he saw Joy for the first time while we where recording *Two Can play* Chico was unpretentious as we could literarily see his heart jump for joy.

How would you describe the late Chico?

How do you describe a guy who was expressively, brutally blunt?

The last time I saw Chico was a couple of weeks ago at the Premiere of Nevada Bridges’s Movie *To All The broken-hearted*.

Bob Ejike was prepping for his new movie, Chico was doubling as Coordinator and Director and we had been speaking on and off in this regard. Out of the blues smack dab in the middle of our discussion he said “Keppy, I almost died o, I was in the hospital for four weeks…my heart…”

I just kept looking at him because if you know Chico you would also appreciate how restless his mind was. So I waited, I thought to myself this is yet another story forming but when I took a closer look at him I noticed his shrunken features but didn’t make much of it because in our adult juvenile way we believe in the invincibility of our lives. But, the reality of the 25th of December is shattering. Our vulnerabilities exposed, our frailties laid bare, this story is still in the making.

Working with Chico on location was like not working at all. He respected his expectations of the Actor. It was a dull package. Chico was into getting the job done as best as he could and being blessed with what we all have come to appreciate as *the eye*. Chico knew spontaneously the best camera angle immediately he gets into a location. In two or three minutes you’d hear *put the camera here* He had been processed through time and his journey included the adventuring through camera operating, lights, sound directing and editing. All within his decision all his parameters would have been met including the Actors movement.

As effortlessly as he decides his shots, Chico is talking to you about personal issues. Chico was trusting to a fault. He trusted himself and he also trusted his friends as much as he trusted himself.

Off set, what kind of person was Chico Ejiro?

Chico always had a good word about everything. He saw the positive qualities in every creative activity. Chico was generous and kindhearted almost to a fault. He emphasized a lot with situations as he was deeply emotional about his family and friends.

Chico was a great guy. He seemed in a hurry to make everybody around him happy.

He spoke volumes in not too many words. He didn’t dilly dally over arriving at decisions.

He was a team player.

Chico Ejiro can be said to have been an integral part of the evolution of Nollywood as we know it today, but, how integral, really, was he?

Chico evolved to become an integral part of the creative industry. His DNA is generally spread delicately amongst practitioners and strangely even a closer examination at the equipment would show him up. His desire always was forging stronger bonds amongst players in the industry.

READ ALSO: WHY MOST BANKERS HAVE EXTRA MARITAL AFFAIRS