Home Music Gist WHATS YOUR PICK! The 10 most anticipated albums in 2019
Music Gist

WHATS YOUR PICK! The 10 most anticipated albums in 2019 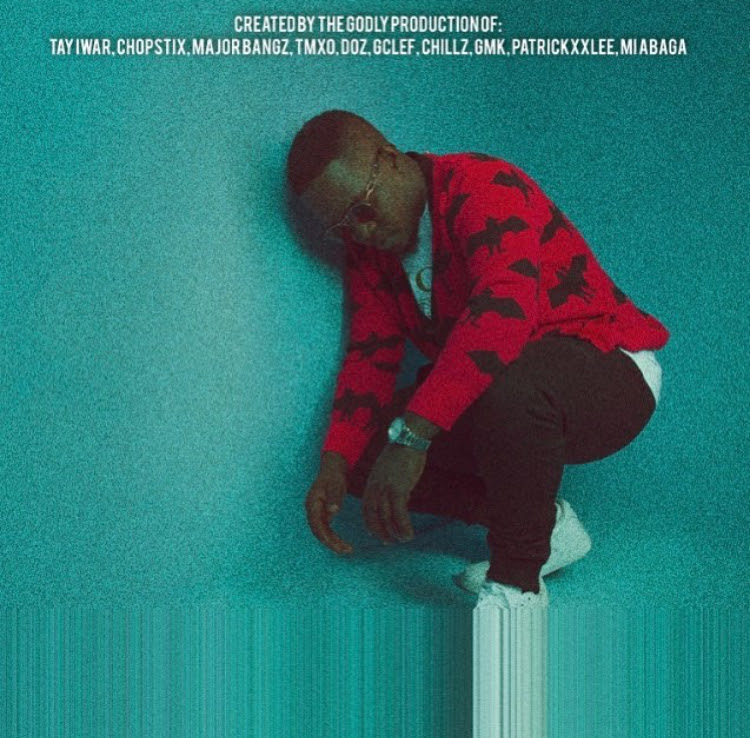 In the tale end of 2018, many of Nigerian A-list artist were just bringing out new hit song consistently, that left many wondering what would eventually happen as we step into the new year.

In fact the rate in which the artist were raging out the songs left many wondering if the year 2018 was just ending or just about to start,it definitely shows that in Nigeria our artist are really giving in all they got for their followers and fans.

Well 2019 has already kicked off like an industry on fire with the releases of the brilliant body of works from Show Dem Camp [CLONE WAR IV] and Falz MORAL INSTRUCTION]. Ahead of his upcoming headline concert at the O2 Arena,Davido last week hinted in an interview in UK that he will be putting out a body of work this year and we have a number of other anticipated projects, even though a majority are without working titles or even release dates.

Well here are 10 most anticipated albums expected in 2019

Fresh off from announcing his exit from his former label, Tinny Entertainment, and setting up his independent platform, ‘Ain’t Nobody Badder Than’, [ANBT], rapper Ycee is finally set to come through his official debut album this year.

Ycee the rapper has however hinted that his official album is finally set to arrive this year with the title believed to be ‘Ain’t Nobody Badder Than’ and the first single expected to be released on January 29.

Wizkid- last year on more than one occasion promised us the ”Made In Lagos” project.

The Starboy even went as far as releasing a tentative release date and the number of tracks expected on the album; a 10 track project with no features according to him, but as the bells rang to bring 2018 to a close, the best we got was banging singles after another that culminated in his double end of year concert.

This is 2019 and Wizkid is expected to return with his fourth studio project and we are excited at the new materials that he will be delivering.

Another one who promised a body of work in 2018 but ended up only delivering a bagful of releases is the DMW boss, Davido, and according to him, he has released a multitude of songs over the last two years that would conveniently fit into an album.

However, albums usually have a theme and serve to tell a particular story or built on a certain concept and not just a collage of singles.

And Davido has confirmed that he will be putting his new materials together into a body of work this year, which will be his second official studio album since he released his debut offering, ”Omo Baba Olowo” in 2012.

This will probably be the last time that Tekno will seriously be making any list of anticipated albums, as he has featured on identical lists consistently in the last three years and failed to deliver.

Free from the restrictions of a label with the announcement of his ‘CARTEL’ imprint, Tekno is believed to finally have something concrete in the horizon as his fans continue to wait for the release of his long-awaited and now exhaustively anticipated debut album.

He has kick-started the progress with the release of his new single, ‘Woman.’

While Nigerians took sides over the weekend as the Presidential debate became a trending topic with some contestants choosing to stay away while others focused on wowing the citizens with their plans, one of the biggest winners on the night was Timi Dakolo, who again was on hand to render his hit patriotic bleeding anthem, ‘One Nation.’

For a singer who has been in the industry since he emerged winner of the inaugural edition of Idols West Africa in 2007, it is unbelievable to conceive that he only has one album, ”Beautiful Noise” released in 2011, to his name.

Timi owes the nation a body of work and this he is set to fix with the release of his sophomore album, which he titles, ”Love and Consequences” later this year.

The Mavin first lady is one of the most consistent artists on the scene. Tiwa has held down the throne as the leading diva in the music industry for years with her catalog of hit songs that has fanned her success.

While her inability to deliver the body of work last year may be excused due to her busy schedule, it is safe to assume that 2019 is the year.

It will make sense if M.I takes 2019 off and everyone will be fine.

The Chocolate City boss blessed us with two individual projects in 2018, ‘Rendezvous’ and ‘Yung Denzel’, his eight studio project, while also executively producing two projects from artistes in his camp, ‘Crown’ and ‘Bad Boy Blaq’ and with videos and singles from the album scheduled, M.I is bound to have a busy year even without the release of a new project.

But the rapper has promised often, that Yung Denzel is a trilogy that kicks off a set of three album series that covers a ‘study of love’, ‘study of society’ and ‘study of self’ with its follow up already completed and expected to be out this year.

Teni had a glorious 2018. A truly career-defining one. It was a year that turned her dreams to become a reality and one she would hope to replicate this year.

With her unique style of making listening to pop music more fun with the infusion of Fuji and humor, Teni’s definitely the breakout star of the year.

And with a number of notable hit anthems during the year with her single ‘Uyo Meyo’ released late in the year becoming one of the year’s standout tracks giving us a taste of what she has in store with her range of styles, she’s just hitting her stride and greater things beckons in her store this year.

One way she hopes to achieve this will be with the release of her debut album this year, a classic case of striking the rod when it is hot.

It has been five albums in the illustrious career of that Ibo Boy and judging by the work he puts into his projects, an ill Bliss album is one that almost certainly generates excitement and it looks like there is yet another project coming out this year.

Illy is always creatively fired up with his albums and if the direction of his last single ‘It Is God’ is enough to go by, then we may be hearing the Oga Boss drop more socio-conscious messages on the new project.

Nigerian singer/songwriter, Bukola Elemide better known as Asa, has stated that her new album will be released in the early part of 2019 and we can’t wait.

The French-based singer who has always carved an intriguing figure with her musical styles that have seen three albums to her name, has assured her fans that they will be getting more powerful ballads this year.

The LP will be her first album in five years since the release of ‘Bed Of Stone’ in 2014 which follows the self-named ‘Asa’ in 2007 and ‘Beautiful Imperfection’ in 2010.

WOW!! Former Super Eagles player, Efe Sodje and his brothers jailed for fraud in the UK

Why Kiss Daniel is the only featured...