Home Opinion When A Hustler Becomes The Street Boss
Opinion

When A Hustler Becomes The Street Boss 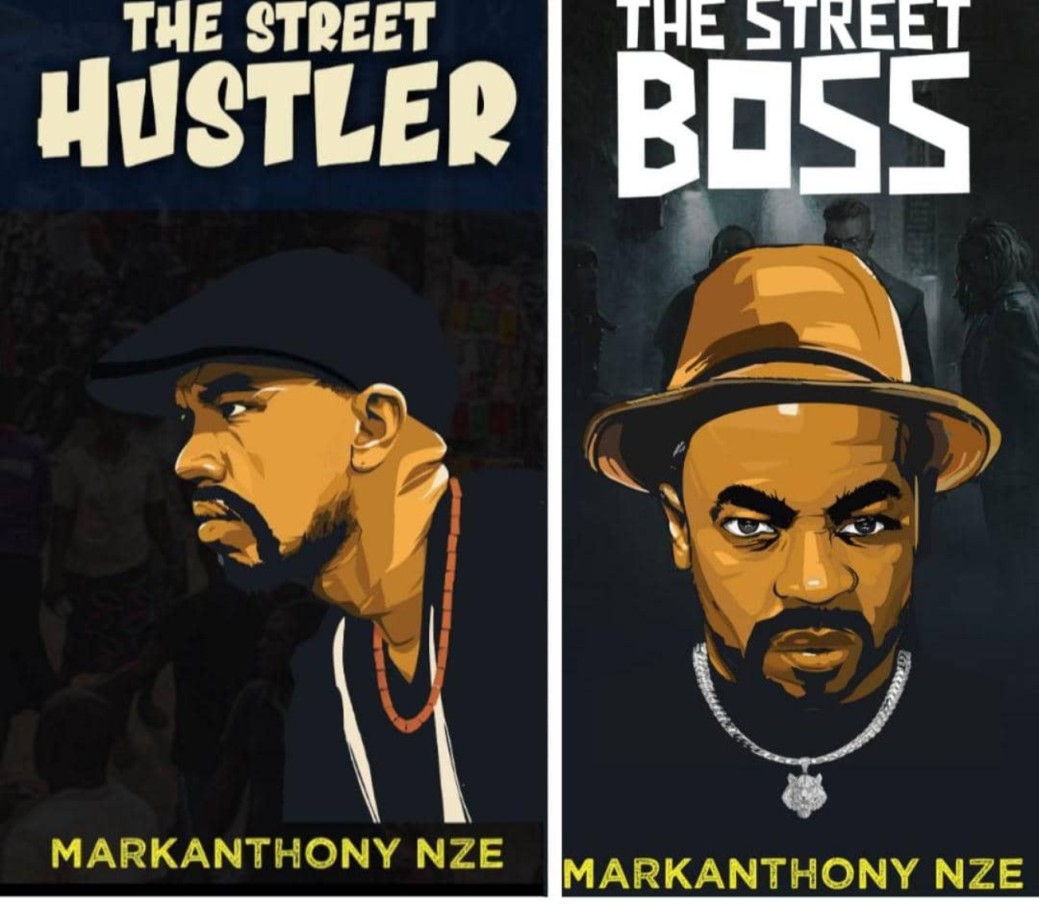 While his readers were still consummated in the business of doing justice to the first book of his trilogy – ‘The Street Hustler’, the legendary Dr. Mark Anthony Nze decided to throw them a surprise. As the year draws to an end, the New York-based prolific writer, publisher, renowned academician and social critic; Dr Mark Anthony Nze decided to bless his readers with the second book of the much-anticipated trilogy. This time, it’s all about ‘The Street Boss’ and it keeps getting better.

In a sudden turn of events, the once simple-living Ikenna becomes the centre of a political interest he never imagined himself being a part of. Born into the family of Obinna and Nneka Amanze, he fully understood the experience of being the poor and needy in the scheme of things as well as being the hated one. All that not-withstanding, an inherent crave for excellence and his affinity for the right way of doing things stands him out as the hero in the midst of dangerous villains.

His father, Obinna, marries Nneka after saving her from the strangling clutches of his brother, Obum. That singular act, however, sees him create for himself, a mortal enemy in the form of his brothers, Obum and Kalu. This is regardless of how he established his brothers and sacrificed his own comfort for them in earlier times. Their affinity with hate as well as the quest for vengeance against their brother stands in the way of their humanity.

This sees to it that his son, Ikenna, becomes a hustler very early on in his life, striving to assist his parents’ make ends meet. The effect of the rejection and hate is soon evident in the way their life pans out. A steady, downward decline in the affairs and finances of the family, the deteriorating health of Obinna and the eventual reality of the unsure future staring them in the face soon cuts down the centre of the family. Obinna dies due to the inability to raise sufficient funds to aid in the management of the illness he had developed, diabetes. This further throws Ikenna and his family into the uncertain world of lack, hate and constant neglect.

In the events that unfold, Ikenna and his mother, Nneka, are able to sustain the family through the sheer force of will and hardwork. As if that is not enough, the manipulative tendencies of his father’s brothers find its way into his family. His sister, Akunna, alongside her husband is swept up in its wake. Destiny however had other plans for him. He meets an old time friend who had relocated to the city of Lasgidi and who seemed to be doing well. The glamour of Lasgidi is brandished before him and soon, he has made up his mind to explore the opportunities Lasgidi was said to hold and is on his way to the city of Lasgidi. Thus begins his adventure into a different kind of unknown; the world of trade, politics and corruption.

In a systematic but speedy process, he evolves from an employee to a trader and a business owner then eventually finds himself in politics due to his insatiable desire to eradicate the corruption eating deep into the CAA. He becomes the secretary of the Car Accessories Association, CAA, a position once held by a corruption-embracing man, Adekunle Jibola and somehow, his long standing zeal to see things done right lands him smack in the centre of the dirty politics and corruption steering the affairs of the CAA.

In no time at all, he begins to wield a hard fought but well deserved influence in his bid towards completely eradicating the corruption that had bedeviled the CAA. He knocks off Babatunde Oluwale and his minions, bids to become the president of the CAA, an ambition that doesn’t go down well with the powers that be at the higher echelons of power.

He soon finds himself amongst the higher ups, slowly slithering his way into state politics and swimming in the river that could either make or mar him. He becomes a person of interest, the person to be taken out of the way and eliminated and an extended search for a means to bring him down is the order of the day. Forces, much higher than his influence in the persons of Hassan Buhari, Laide Osun, Mbadinuju, Nana Elbar and various other influential figures, rise against his cause, his integrity is tested and his zeal, questioned but this is the point where he needs to prove his worth. Can Ikenna scale through the seemingly insurmountable hurdles that corruption has thrown in his face especially if that face is faced with the nozzle of a loaded gun? The third part of the trilogy would definitely answer that, however, this wonderful piece of creativity should be getting nothing short of a 5-star rating.

When A Hustler Becomes The Street Boss was last modified: November 24th, 2021 by City People