Home News When I Started Making Hats, People Were Laughing At Me – CHITO MARK On GRACES Hat CEO @ 40
News 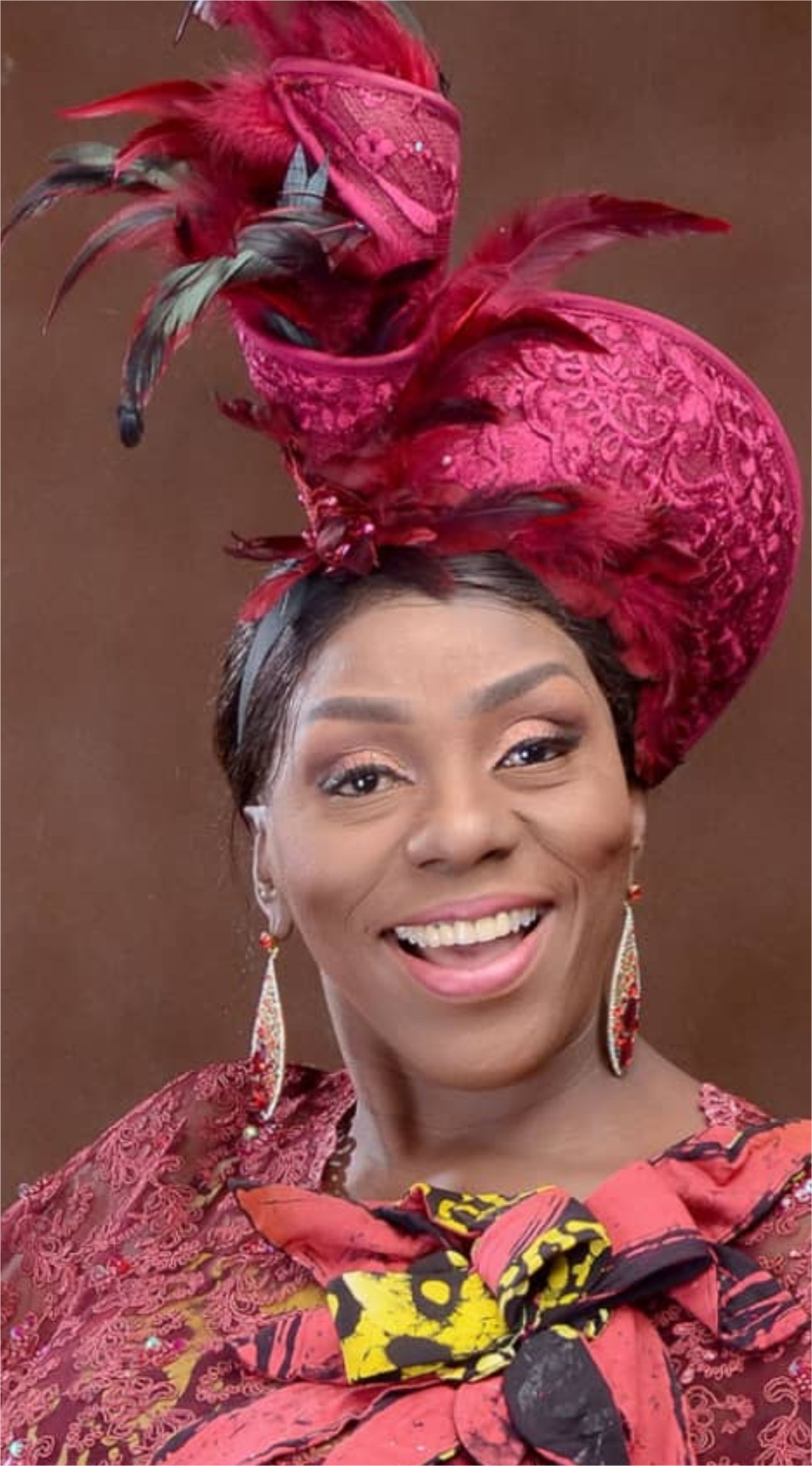 Mrs. Chito Graces Mark has been making Hats for the past 40 years. She was one of the pioneers in that field. She recently told City People Publisher, SEYE KEHINDE about how she started in 1980. Below are excerpts of the interview.

You are celebrating 40 yrs of Graces Hat. How does it make you feel?

At the time you started, what was the idea you had in mind? How did you get into Hat making? And how much did you spend starting?

That was in 1980. I was just about to finish my secondary school at Queens College in Enugu. My sister came to me and saw me doing Needlework. I am good at Needlework. She said: “It looks like you are very patient in Needlework. You are very patient. I think you can make Hat. It was just a side talk. All she said was: I think you can make Hats. I used to like Hats but I could not buy any Hat because I could not afford them. My sisters used to buy theirs from America and London. Hats are fragile and very expensive. So they won’t allow me to touch their hats. So, I came back to their home after school cert, and I start fiddling with my hands and before I knew it, I came out with something that looked like a Hat. My mum used to do sewing in the house. I picked pieces of materials from around the house and put them together. That was when I began to make more and was wearing them to church. A lady came to me and said it seems you import your Hats. I always see you wearing Hats every Sunday, to match what you are wearing.

I said No. I make them. She said please how much? I said N10. So she gave me money for 3 Hats. When I got back, I and my brother had to go back to the market. You know this local wire mesh, I brought it back home and I began to use it. I started stretching it. I began to make some Bill Box Hats. That was what I started using initially before God helped me to keep developing until where I am today.

Did you now go for formal training in Hat making at some point?

I never did. Not until 1990. I started Hat making in 1980. In 1990, I got a Visa to go to London and there is a lady in London who is one of the big Hat designers there. I got an invitation to go visit her. It was just a day. I went into her factory, it wasn’t as if I was going to learn. To my greatest surprise, everything I was using back home, like plyer, needle I saw it in her factory. She took me around her factory. I was already 10 years in the business. That was the only time I will say I came in contact with somebody else making Hat.

So everything I am today was made by God.

How was the competition when you started?

At the time I started there was no Nigerian made Hat. It was difficult because people were laughing at me. They used to say it looked funny, that it looked like a basket. They used to tell me it looks like flower baskets for flower girls for wedding. That didn’t encourage me. What got me encouraged was when Idiagbon government started to encourage Nigerian made things. People started looking inwards and we started going to exhibitions. When I was in school at the Institute of Management and Technology at Enugu, I was still making them.

I would do it in the house and take to school, sell and come.

After that came my youth service, I did it in Kaduna. I kept going to exhibitions, after work, I will come back and I will make them and sell. After my Youth Service, I came down to Lagos because I needed to be in a city where they can appreciate my work. So, I came to Lagos. It was difficult. The first 2 shops I went to, they told me to go away.

They said we don’t do local Hats. I buy my Hats from America. They will just chase me out not until I went to Surulere at Aunty Abba’s place and immediately she saw me she said young woman what can I do for you? I said I make Hats. She said come, come in. She took me into her factory brought out materials. That was where I met Funmi Ajila. She was with Aunty Abba then.

She gave me materials for me to make into something they can use to tie because many people don’t know how to tie gele. They were materials of the who-is-who, she was making clothes for. I finished doing it, brought it back and they all like it. That was how I started off.

Those other women who didn’t want to do anything with locally made Hats said, so, she can do it. It was not easy to gain acceptability. Then, I began to travel out for exhibitions. The people outside there appreciated and accepted the creativity then. Some cried because they didn’t know we can make such Hats in Africa.

Their patronage encouraged me. By the time I had one, two, three exhibitions and many awards, outside Nigeria, then, our people here started appreciating me more. And I had to start creating styles that can go with the Iro and Buba traditional outfits that women wear. That was where the HIT came from. A lot of women don’t know how to tie gele. So, I started turning those Hats into a tying Turban. Before I knew it, it grew, it expanded. That was how I was able to succeed.

When I Started Making Hats, People Were Laughing At Me – CHITO MARK On GRACES Hat CEO @ 40 was last modified: August 24th, 2020 by Seye Kehinde