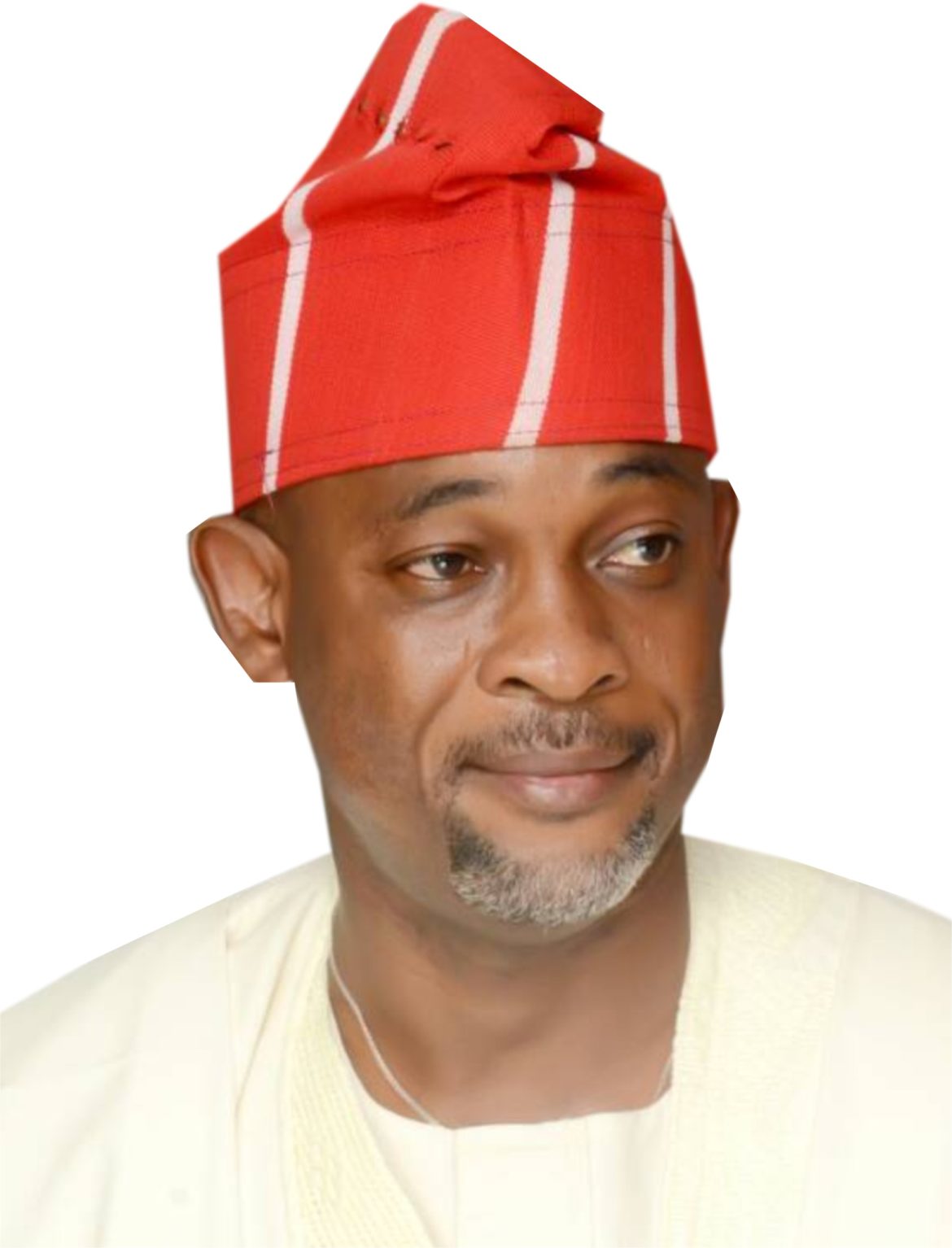 Hon. Kolade Alabi David has been at the helm of affairs of All Local Governments of Nigeria (ALGON) as the National President for a while now and he has made quite a remarkable impact already.  He is also currently the chairman of Bariga LCDA.

The minute he was elected into office, this tested and proven administrator hit the ground running almost immediately. He promptly brought all of his experience and expertise to bear and began to make things happen in  ALGON.

Not many were surprised by his immediate impact though. This is because this trained lawyer and outstanding manager of people and resources has been an integral part of the national executive of ALGON and also represents Lagos State at the National Executive Committee (NEC). So, his antecedents and track record were never in doubt. This perhaps explains why the executive committee promptly swung into action when a fake and baseless story insinuating that Hon. Kolade Alabi had been replaced as national president of ALGON flooded the media space weeks ago. The executives were firm and undivided in their resolve that the unfortunate incident was a national embarrassment that should be promptly swept away and confined to the trash can, and that, most unequivocally, Hon. Kolade Alabi David remains the national president of ALGON.

Weeks ago, City People’s Senior Editor, WALE LAWAL met with this hugely respected politician and got him to open up on his activities as ALGON national president and how he plans to take ALGON back to the enviable position it once occupied many years ago.

Tell us, sir, how has it been coping as the National President of ALGON and also taking charge of your duties as the Bariga LCDA Chairman?

Well, I’m in a very familiar terrain. Yes, it has not been easy because the state that we met ALGON wasn’t a very good one. We met ALGON in a state that wasn’t really pleasing but we are poised to change the narrative and by God’s grace we’re going to do just that – change the narrative. If you remember, back in those days, whenever ALGON sneezed the whole of the nation would catch a cold, but the reverse is now the case. But, like I said, we’re determined to change the narrative and put ALGON on the front burner again so that we can be able to drive this change that people are yearning for in the administration of the local government.

Share with us, sir,  your primary re4sponsibilities as the president of such a massive organization?

Clearly, sir, not every local government chairman can wake up one morning and aspire to become president of ALGON, you certainly must have the pedigree and pedestal required for such a position. What would you say stood you out at the time you were elected president of ALGON?

Well, you know I have been a member of the national executive of ALGON and I represent Lagos at the NEC and I’ve been there for quite some time now. I have also chaired so many committees that I was appointed to chair and I’ve brought my expertise and experience to bear. Of course, some of my colleagues at the NEC discovered this and felt that I should run for the presidency. And as a matter of fact, I wasn’t even prepared to run for the position but when that vacuum was created my colleagues, and I had already established contacts across the Niger, which is what a true Nigerian who believes in true federalism should also imbibe. I have interacted wide intellectually and administratively in terms of governance as well, so they believe that I have the competence and prerequisite to steer the leadership of ALGON. So, I was called and I indicated my interest. And for the first time in the history of ALGON, elections were held and I was overwhelmingly voted for. That was the first time in the history of ALGON that there was no crisis following its elections. Usually, ALGON elections were often marred with violence and crisis. But my election was crisis and violence-free and I was overwhelmingly voted into office as the ALGON president. And immediately, because of my background as an administrator and an experienced public servant, I swung into action and hit the ground running with the mission to revive ALGON. By the grace of God, our efforts are yielding positive results and we definitely will take ALGON from this doldrums to an enviable position in which the whole of Nigeria would be proud to say that we have a good association that is ready to bridge the gap. We must show the world what we stand for and what we represent.

So far, sir, what would you say the challenges have been? What sort of support are you getting from your colleagues across the country?

The support I have been getting from my colleagues across the country has been overwhelming. And I am very appreciative of their support. It is not easy to handle over 774 local councils in Nigeria, I have to regularly shuttle between Lagos and Abuja and other states of the federation to ensure that all is in order. Again, because of my open-door policy and the fact that we have changed the narrative, majority of our people believe so much in my ability and capacity to run ALGON effectively and I must confess that the support and cooperation that I’m getting from them is the tonic that keeps me moving on. It has really spurred me to keep pushing on in my bid to take ALGON to the Eldorado of her dream. Just recently, you must’ve been aware of this fake news that was circulated in the media that ALGON met, sat and passed a vote to remove me from office. My people, in just 72 hours, conveyed a NEC meeting to pass a vote of confidence on me. I received lots of solidarity messages both from our NEC representatives across the country and members in all local governments of Nigeria passing a vote of confidence in my person and insisting they want me to continue as president of ALGON. As a matter of fact, they considered the unfortunate situation as a national embarrassment and within the very shortest possible time, they solved the problem. That is a clear indication of their support and solidarity for my person.