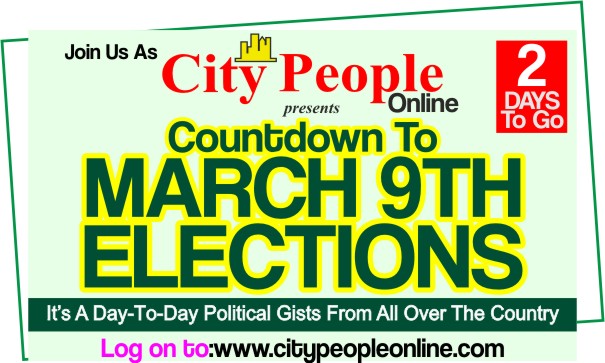 Otunba Bayo Alao-Akala is the governorship candidate of the Action Democratic Party (ADP). He was the former governor of Oyo State and one of the big politicians in the State. He is from Ogbomoso. Until last week, when he decided to join forces with the APC to ensure that Oyo APC Guber candidates, Bayo Adelabu wins tomorrows governorship elections, he was one of the top contenders in the Oyo governorship race. He has now agreed to work with the APC guber candidate, Bayo Adelabu to become the next Governor of the state.

Otunba Alao Akala was interviewed a few days ago by ace broadcaster, Kola Olootu and he gave reasons why he supported the APC.

“Yes! It is true I stepped down for Adebayo Adelabu. We had meetings on how the next election will be held”. Why did he agree to join APC? “The main reason is that, in the last election, (which is President and the National Assembly elections), we realised that, the 3 parties couldn’t stand on their own. We have to all work with one another in order to have a credible candidate to emerge. And there were meetings among the 3 parties namely: the  APC, PDP and ADP. And we agreed to work for APC at the elections.

There was a time I said APC will never rule the state but politics is not static. We move as it moves. And if we don’t want to move, that politician will be forgotten.

And if you look around today, you will realise it is APC that is at the Central. So, all we want is to align with the present government. Buhari is what people want and we said we should do the same.

But he left APC to ADP not too long ago. Is he saying he has settled his grieviances with APC?

“I left the party because we misunderstood ourselves. But now, things are clearer, and it will continue like that”.

What does he have to say about Oyo guber election tomorrow?

“I forsee victory for Bayo Adelabu of APC. I have many reasons why I said it would be Adelabu But I won’t name those reasons. I know he is able and capable.

Why is it that it is now the party remembered him for reconciliation?

“Because it is time”.

Unveiling the woman who will win Ogun West for Dapo Abiodun