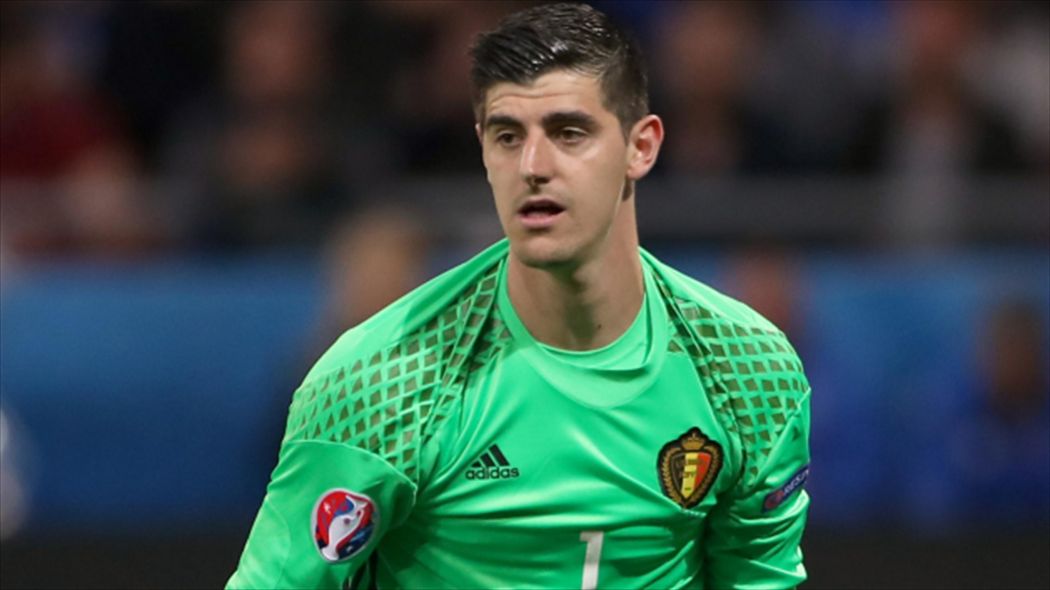 Chelsea and Belgium goalkeeper Thibaut Courtois has admitted that he turned his TV off during Sunday’s World Cup final as he didn’t want to see France win.

The Belgium shot-stopper helped his side finish third in the competition, beating England 2-0 in the third-fourth place playoff on Saturday, but after losing out to France in the semi-finals he could not stand to watch as Les Bleus stormed to a 4-2 victory over Croatia in Moscow.

A Mario Mandzukic own goal got France underway, and though Ivan Perisic hit back, a controversial Antoine Griezmann penalty was followed by second-half efforts from Paul Pogba and Kylian Mbappe to push them clear.

Mandzukic took advantage of a terrible error from Hugo Lloris to add a little excitement to the game late on, but Courtois, who branded France an “anti-football team”, had no intention of viewing until the end.

“I watched the final, but I turned off my TV in the 94th minute, I didn’t want to see France celebrating their win,” the 26-year-old told RTBF . “But I didn’t miss the whole thing.”

Courtois claimed the Golden Glove, the award for the best goalkeeper at World Cup 2018, and he concedes that made him turn the TV back on after full-time.

“When my mates told me, I turned on the TV again and went back to it live,” he said. “It’s an incredible honour.

“I’m glad that I had a lot of moments that helped the team, but that was not the most important thing. I wanted to go as far as possible.”

Courtois has become just the second Golden Glove-winning goalkeeper not to have lifted the World Cup trophy.

The only one before him was Germany custodian Oliver Kahn, who helped his country to the final of the 2002 competition, in which they were defeated 2-0 by Brazil. The legendary Bayern Munich keeper also lifted the Golden Ball award for being the best player overall at that competition.

Third-placed Belgium enjoyed their best performance ever at a World Cup, having previously finished fourth in the 1986 edition.

Eden Hazard, who was another major component of their success, finished second in the Golden Ball voting behind Croatia’s Luka Modric but ahead of Griezmann.

Why Pres BUHARI May Lose The Key Northern States