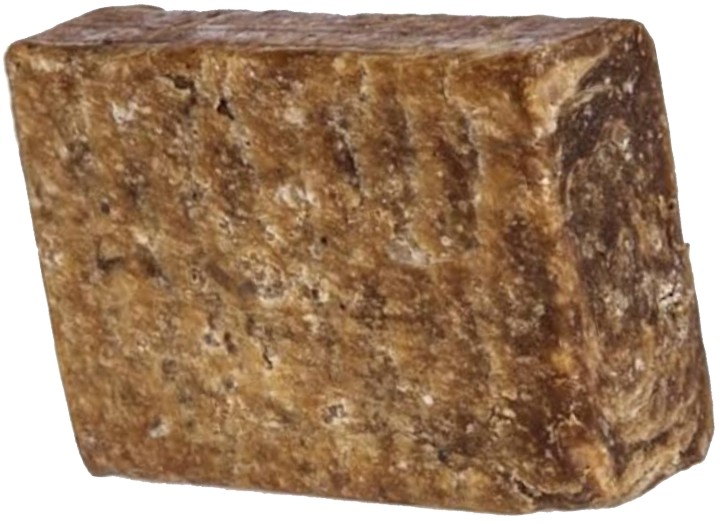 Traditionally, African Black Soap is an all-natural product made using plants originating in West Africa. These plants give the soap its dark colour. African Black Soap has gained some popularity in recent years due to its reported benefits for the skin.

Although African Black Soap may not work in the same way for everyone, this article looks at some of its reported benefits, as well as the supporting evidence for such claims. Traditionally, African Black Soap is an all-natural product made using plants originating in West Africa. These plants give the soap its dark colour.

Traditional recipes are free from dyes, fragrances, and other additives that take away from the purity. However, people concerned about additives may wish to check the label to make sure that the product does not contain any.

Below is the  list of some of the potential benefits of African Black Soap:

(1) IT IS SAFE FOR MOST SKIN TYPES

(2) IT HAS ANTIBACTERIAL PROPERTIES

African Black soap has properties that help remove bacteria from the skin.

One study in the Journal of Microbiology and Biotechnology Research compared African black soap with medicated soaps. The study looked at how effective black soap was at stopping bacteria such as: Staphylococcus aureus, Staphylococcus epidermidis, Bacillus spp, Escherichia coli, Corynebacterium spp.

Black soap was more effective at removing and reducing certain bacteria than the medicated soaps.

Another use for African Black soap is to help treat acne. According to a survey that questioned 100 users of black soap, 23% use it for acne treatment. Out of the 23%, 39% reported that they were “very satisfied” with results, while 44% were “somewhat satisfied.” The majority of participants in the survey found that black soap helped with their reported skin conditions.

(4) IT MAY HELP REDUCE FINE LINES

According to a limited research survey, a small proportion of participants use African Black soap to reduce fine lines or wrinkles. However, researchers need more evidence to prove whether or not this is effective.

That being said, anecdotal evidence does support the use of African Black soap to help prevent fine lines. For example, people believe that the soap may prevent fine lines and wrinkles due to its antioxidant properties. These properties may help fight against damaging free radicals.

(5) IT MAY REDUCE THE APPEARANCE OF DARK SPOTS

Dark spots, also known as hyperpigmentation or age spots, are areas of skin that appear darker than others.

(6) IT MAY REDUCE RAZOR BUMPS

(7) IT MAY HELP WITH MAKEUP REMOVAL

Some research shows that African Black soap is an effective makeup remover. According to one study, this is a common use for black soap. A research survey also indicated that people can use the soap for overall skincare.

(8) IT MAY HELP REDUCE THE IMPACT OF ECZEMA

African Black soap may also help people living with eczema. However, it is not yet clear exactly how effective it is for this purpose. A research survey showed that 7% of participants use black soap to treat eczema. Of those who use black soap for eczema, 29% were “very satisfied” with results, while 71% were “somewhat satisfied.”

Researchers need more evidence to fully prove the effectiveness of black soap for reducing eczema, however.

(9) IT MAY HAVE ANTIFUNGAL PROPERTIES

According to one study, African black soap may help prevent the spread of fungal infections, including Candida albicans yeast. This may make it beneficial to use when a person has athlete’s foot or another fungal infection.

(10) IT HAS POTENTIAL MOISTURIZING EFFECTS

Some varieties of African Black soap may contain shea or shea butter. Shea butter may help improve the moisture in a person’s skin. However, some people may find that African Black soap causes skin dryness. If this is the case, a person can use less of the product, look for a different brand, or discontinue use altogether.

(11) IT WASHES OFF THE SKIN EASILY

Unlike some modern soaps, which can leave behind a residue after washing, African Black soap comes off easily when rinsed with water, leaving the skin feeling clean and not sticky.

(12) IT HAS SOOTHING EFFECTS

The oils and fats present in African Black soap may help soothe a person’s skin. For example, a person may find that it provides mild relief from symptoms of rashes and other skin conditions that cause itching or pain.

However, researchers still need further evidence to support these claims.

It is possible that a person will not find relief from using African Black soap. In these cases, for conditions such as eczema or psoriasis, they should continue to use any treatment recommendations from their doctor.

The oils and fats in African Black soap should clean off well with water. This can help prevent a buildup of oils on the skin, which can clog the pores.

According to a research survey, the majority of participants use African Black soap for general use on the face and body. Most reported satisfactory results from using the soap.

(15) IT IS NATURALLY EXFOLIATING

African Black soap is naturally exfoliating. Exfoliation can help remove dead skin, leaving the skin fresher and cleaner after use.

Why Everybody Needs To Go Back To Black Soap was last modified: June 16th, 2020 by Isaac Abimbade