Why I am not a household – Actress Patricia Udoh 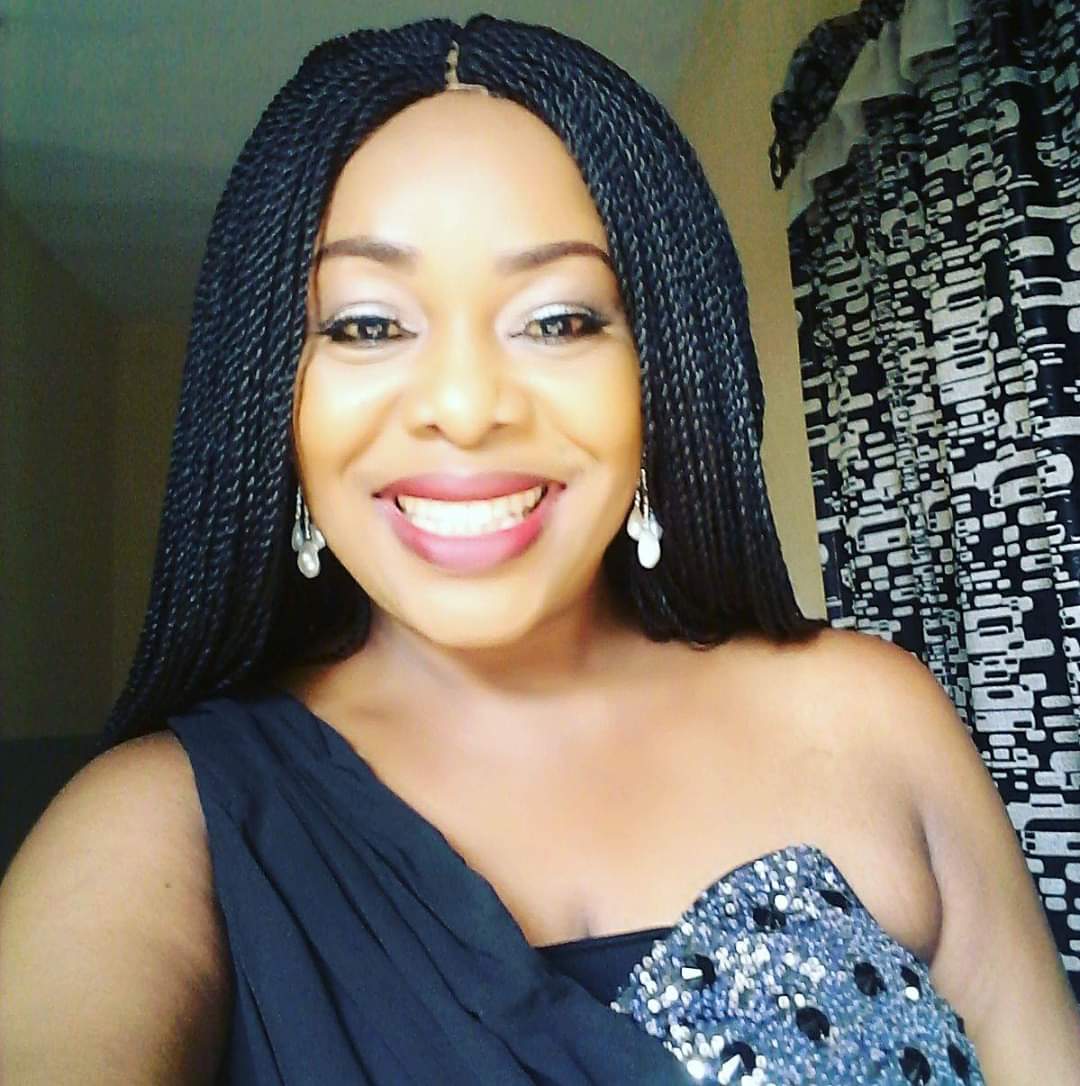 Beautiful movie actress Pat Udoh is among the actresses that joined the industry in the ’90s featuring in lots of soap operas and movies such as Ripples, Magnate, Superstory and others.

Despite having a strong passion for acting she was often off and on taking care of her personal business and raising her beautiful daughter and that explains why she’s not a household name today but a few years ago she made up her mind to come back into the industry fully and ever since she is been shuttling from one location to another featuring in both English and Yoruba movies.

She has equally produced some beautiful movies and also now featuring in the popular MNET series Tinsel and Funke Akindele’s series Jenifa.In this chat with city people senior showbiz reporter Biodun Alao, she talked about her journey into the industry, the projects she is currently working on and her regrets in the industry.
Below is the excerpt.

My journey into the movie industry started when I was a teenager on the Popular TV soap Ripples, produced by Zeb Ejiro and directed by Mathias Obahiagbon,I also featured in “Memorial Hospital”.

The one that shot me to the limelight was my role on the soap ” Magnate” it showed on AIT in the 90s,

I featured on the TV series “One love ” and on Wale Adenuga’s “This life” series.

I was on the set of Justice Esiri’s soap titled “Way to go” we were still shooting when he passed on.

My role on the Mnet series “Tinsel” was my biggest break.

I am presently on the set of “Jenifa’s Diary” as Mrs. Richards.

Who are your contemporaries?

One of my contemporaries in the industry is Lola Alao, we started acting on the same day, and I met super talented actor like Tina Mba on the set of Magnate.

Do you feel fulfilled as an actress

Yes I feel fulfilled being in the industry, that’s why I keep coming back, it’s my first love.

Aside from acting what else do you do and how has it been combining the two?

Combining both is easy because I am self-employed. I do things at my own pace

Is there any role you can not interpret?

There’s no role I can’t play, it’s make-believe, as an actor one should be able to adapt and get into any character.

Yes, I feel fulfilled being in the industry, that’s why I keep coming back, it’s my first love.

I am the eldest of five children, 4 females and one male,I grew up in Lagos state, my father was a soldier, mum was a trader, mum sold everything from clothes to foodstuffs… Lol,I think I inherited my ability to trade from her.I attended GRA primary school on Adekunle Fajuyi Ikeja, and Ilupeju Grammar school, Ilupeju, I then proceeded to Nig institute of Admin, where I studied accounting.

What’s your advice for upcoming stars?

My advice for upcoming actors is to stay focus on their career  and be true to themselves, they shouldn’t let fame change them.

How has the lockdown affected you?

The lockdown stopped me from working. but we thank God for being alive.

That reminds me, I also produced Igbese (strides) in 2017 directed by Segun Ogungbe, then I was also part of the radio drama titled Jigidan people produced by Austin Awolonu

Why I am not a household – Actress Patricia Udoh was last modified: June 15th, 2020 by Biodun Alao

How I Survived COVID-19: My 17 Days Diary – OLAWALE DAWODU

I Have Learnt To Take Life Easy @ 80 – Alhaji AGBOOLA ALAUSA, The BALOGUN Of Ijebuland