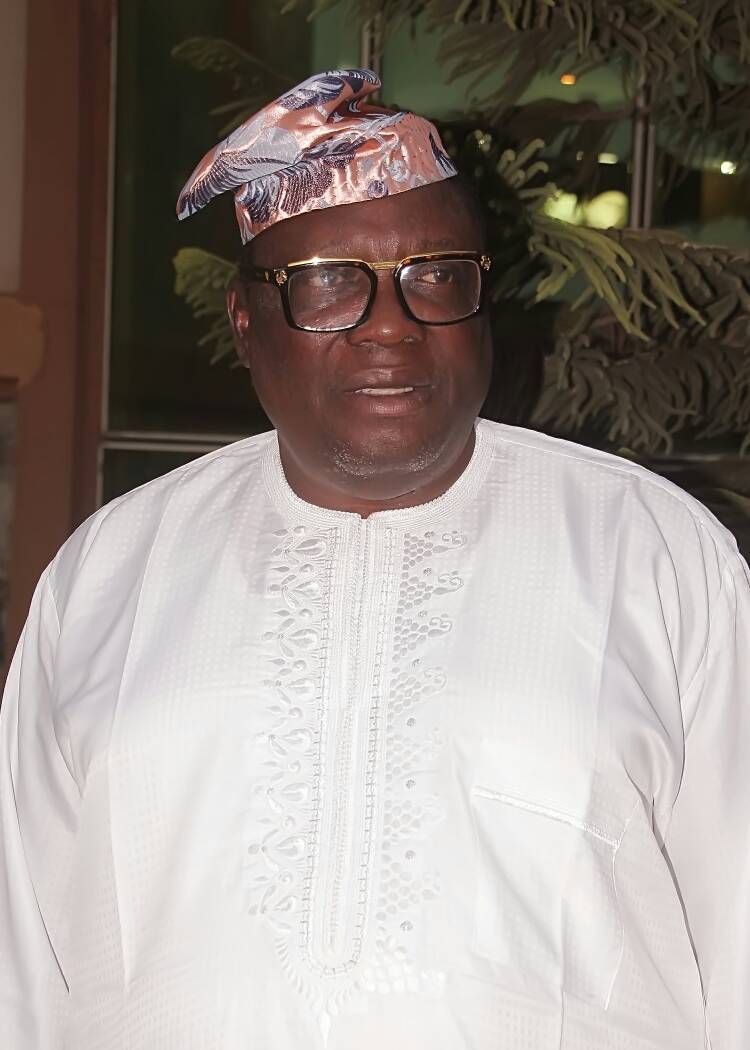 Senator Felix Kolawole Ogunwale is a very popular politician in Osun State. He is quite popular with the grassroots because of his closeness to the masses of the people. Every one calls him  Jumokol. He is a political master strategist and a tactician of high repute. He is a very charismatic and  humorous politician whose depth of knowledge of Osun politics has always helped him. He is from Iragbiji, area of Osun State. Chief Felix Kolawole Ogunwale contested for the Senate seat and won in 2003.

He represented Osun Central Senatorial District between 2003 and 2011 at the upper chamber.

Senator Ogunwale who was an APC chieftain is now officially a PDP member. Last week in Osogbo, City People Senior Society Reporter Kemi Igbalaye spoke to him. Below are excerpts of the interview.

What informed your ambition to want to rule Osun State?

I have the kind of character that is needed to rule Osun State. I have a different Character from other politicians. Most people in Osun think all politicians are the same. But I want to tell them. I am different from them. I want to prove to Osun people that there are still godly people.

How do you intend to govern Osun State differently?

How will you achieve all this goal?

I want to achieve this by living a good legacy when am gone. I discovered when I was in the Senate, people believed I did very well and they are still talking about it till date. I also want people to be talking about how I served as the governor of Osun State.

What do you plan to do about the security of lives of the people and their welfare which are the primary responsibility of government?

The security and lives of the people in Osun State will adequately cater for.

If and when I win as executive governor in Osun State. I will make sure that we employ local arms because our police are well armed so they need local arms to informed them. They will serve like an informants to the police to ensure adequate security.

How do you assess the 8yrs of government Aregbesola in Osun?

Minus zero. He has failed in all works of life. Because, people in Osun State are crying every day. If you go in the town just ask 10 people on the street 9 people will tell you Aregbesola has disappointed them.

I believe Aregbesola came from Lagos to do business in Osun not to take care of us. He came purposely to do business and that all. He is giving contracts to companies that we know those who own them.

Aregbesola is not giving contracts to people in Osun so how do you want people to live. People are dying everyday because they don’t have food to eat.

If Aregbesola is giving contracts to local people to do the job, money will circulate in Osun. Their will be money food, and employment. People will not be dying of hungry.

How will the current crisis within PDP affect Osun State?

No, because I know what is going on in PDP. We PDP don’t want to be fake. We want to be real.