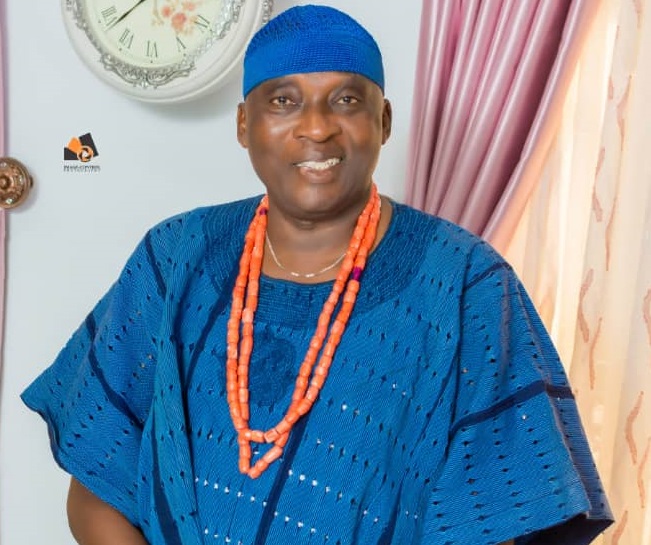 Chief Waheed Ekun is a prominent Ibadan indigene. He is also a titled Chief. He is the Agbaakin Mayegun of Ibadanland.

The big news is that this prominent Ibadan chief will be contesting for the position of President General of CCII in 2021.

Why is he running for that office,  Citypeople Online asked him? He revealed a lot.

“It is because it’s time for payback,” he explained. “I have been champion for Ibadanland in the early 70.I then went on to represent Western State and later OYO State and eventually Nigeria.”

“I have served Ibadan in various capacities some of which were Chairman, Ibadan Week 2009/2010, Secretary General of CCII, Secretary General of 99th and 100th year’s birthday ceremonies of Kabiyesi Oba Odugade Odulana 1. And so on and so forth. In continuation of good works of our previous leaders of CCII, I feel inspired to want to serve once again. To lift Ibadanland higher than it is by God’s grace. And to further stamp Ibadan on a world map,to make Ibadan the business hub of the Southwest of Nigeria, outside Lagos, to struggle with the support of good people around to complete the Olubadan palace project and above all to join others for the realization of Ibadan State project to mention a few.”

Why I Am Running For President General of CCII In 2021 – Chief Waheed Ekun was last modified: December 28th, 2020 by Reporter