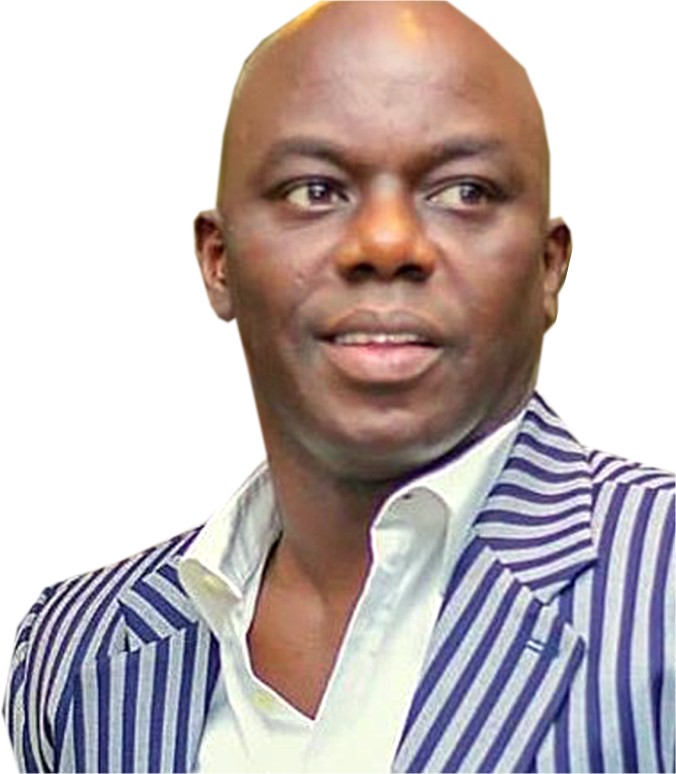 I usually do not like to write a lot of words if they have not the potential to bring money. The only time I do is when I write or edit a business proposal, but Dele Momodu deserves a tribute. Business was very frustrating.

My “gragra” level had gone down. I was frustrated, disappointed and disillusioned. I was psychologically deflated and defeated. It was difficult accessing Hip Hop World magazine sales proceeds. The bullish sales agents stood up to me in uniformity, I had to get another edition out to be paid for the previous one I sold to them. That was the rule for my category of publishers….What could I do? There was no money or clout to fight them. I sold to them on credit and after sales, some of them would tell me, “ small boy like you, wetin you wan take money do? “ I was so frustrated, I literally threw in the towel.

Every week, I was one of the many guys who visited Dele Momodu at Excellence Hotel, Ogba where he stayed at that time, we didn’t need an appointment. His suite was a rendezvous of sort for journalists, media moguls, analysts, thinkers, political aspirants and very ambitious change agents, most of them in their late thirties and early forties, my nickname then? The youngest publisher in Nigeria….Bob Dee called me that so many times, I forgot my real name each time I was around him….but I was no longer a publisher, I had given up.

I became an Ovation sales agent, getting adverts and collecting 10% and that was enough to buy pampers for Tomiwa ( My son) and a few household essentials. Coward, I couldn’t face the world. I had gone back to my shell. Chickened out, with my tail between my legs.

After so several months of Bob Dee convincing me to go back to publishing, he staged a coup against me. He invited Mayor Akinpelu, Senator, Tokunbo Afikuyomi, Seye Kehinde, Kunle Bakare and probably six other person to his hotel suite. I was the last to step into the room. The mission? “Ayo mustn’t lose his identity, he had to return to publishing” it wasn’t cajoling or anything close to a friend conversation…” It was a combo of tongue lashing and vehement reprimanding. All my excuses were not accepted… That night, I cried right in their presence like a baby. I wasn’t so young. I was probably thirty.

But, seriously. That was what I needed to return to publishing, I fought back like a wounded lion. He even helped me raise N500k from a Senator Tokunbo Afikuyomi at that time. That would be more or close to N10m today. It wasn’t a loan. That money was a lifeline. I bounced.

So many stories to be told another day, my first exploits in South Africa, my first visit to London and Ghana were all facilitated by this great man….. He went everywhere with people and sent us where he couldn’t go.

Bob Dee could have built mansions everywhere, he didn’t, houses don’t talk, they can’t pay tribute He built his mansions in a generation of people he came across when it made no business or logical sense to do so. It must have been genuine love and passion to support others. Today, we continue to celebrate you and we can’t do that enough. Thank you for being a blessing to us…”