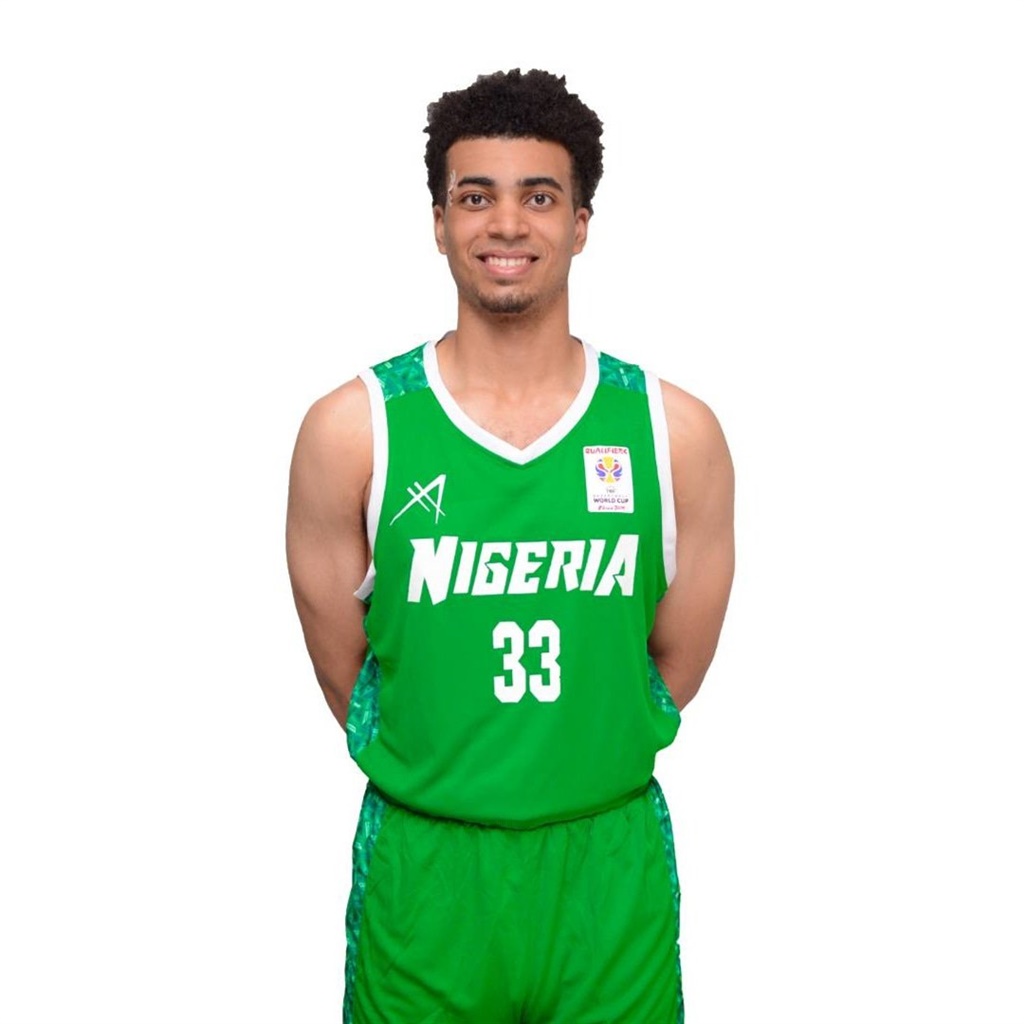 The latest golden boy of Nigerian basketball, Jordan Nwora has opened on why he chose to play for the D’Tigers rather than wait for the United States’ Dream Team.

The University of Louisville undergraduate said it was easy for him choosing to play for his fatherland ahead of his country of birth.

“It was a case of playing for Nigeria because I love the country. I have always played in African and Pan- African teams my whole life back in the state.” Jordan who has been tipped by many as a first round pick in the NBA draft next year stated

Jordan who became the first Nigerian basketball player ever to play under his father in the national team said playing in Africa was the toughest experience he has ever had because of the physical style of play.

He thanked the fans for the warm reception which made his homecoming and debut international assignment easy.

“It was a great first experience playing in front of the home crowd, so I was just happy that my first qualifying games was a homecoming. They took me in with open arms and cheered me on. They supported me in what I was doing.

“First game was a little rough. It felt great, we had a successful tournament, I am just happy we were able to have the outcome that we expected,” Jordan continued.

The player who scored 36 points in the team’s last game against Mali to edge out team captain, Ike Diogu (31) as D’Tigers’ highest point scorer in a single game in competitive game thanked all members of the team for making him settle down easily in the team.

Why I Chose To Play For Nigeria-Basketball Star was last modified: July 6th, 2018 by Igbokwe John