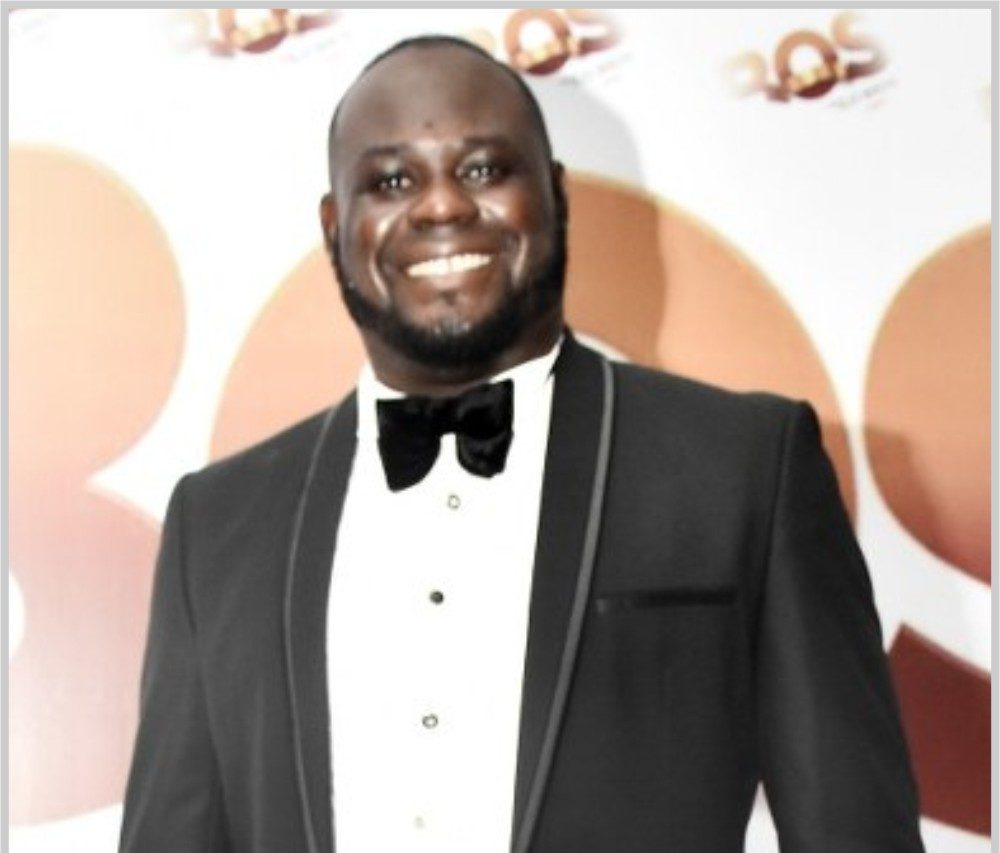 Their father had touched many lives while he was alive. Since his demise, he had been recognised in many states of the country for his philanthropy.

A few weeks back, he was also honoured; he got a posthumous award that his second son, Engr. Ebipadei Alamieyeseigha received on behalf of his father. During the course of the programme, City People’s ISAAC ABIMBADE had an interview with him, where he spoke extensively about his late father and what many people don’t know about him.

It’s a pleasure meeting you tonight. As a son of the late former Governor of Bayelsa State, Diepreye Alamieyeseigha, tell us more about yourself?

My name is Engr. Ebipadei Alamieyeseigha. I am the second son of Diepreye Alamieyeseigha and we are here to celebrate the 20th Anniversary of BOS and is also honouring him and I’m here to accept the posthumous award on his behalf.

How has life been for you since his demise?

His vacuum could never be filled, but with God, all things are possible. He is pushing and seeing us through. We thank God for where we are today.

How do you feel receiving a posthumous award on behalf of your late father?

It tells me that his greatest accomplishment was an investment on people because, at the end of the day, it is people who remember you; its people who will honour you and today validates that for me and for the family. That when you invest in people you can’t go wrong.

If I were you, I would have probably followed his footstep in politics. Would you want to go into politics, maybe in the future?

You look so much like your father and you are also handsome. Tell us what we need to hear about yourself?

So, like I earlier said, if it is God’s will to follow his footsteps in politics, I will. And you know that the politics of 20 years ago and today are different. But I am not writing it off, and know it is a possibility.

Do you live in Lagos?

No, I don’t. I live in Abuja and Bayelsa.

When they called you on stage to receive the award on behalf of your late father, what came to your mind?

Today is about my late father and it is just a validation of what he put in and when you do the right thing, history will remember you and that is all that today is about.

Your father has done great things while he was alive, what have you done as a grown-up child of his?

We do things quietly. My father was doing what he was doing even when he wasn’t in politics, politics just put the spotlight on him. So, we are following his footsteps even though the light is not shining on us right now, but the most important thing is being able to do what you need to do, which is what we are doing. Human development and capacity, that is what we are investing on now.

How do people accept you when you go out there and they know you are the son of the late Alameyeseigha?

Tell us about your educational background?

I am an Industrial Engineer. I went to the University of Miami in the US. I am currently to start my master’s programme. I left Nigeria in 1999, I came back when he passed on.

How did you receive the news when you were told he had died?

It was heart-breaking. It a void that can’t be filled. It was a nightmare.

What was his last message or last conversation you had with him?

Was it on the phone?

Yes, it was on the phone because I was in Miami.

Did you ever think he would die as at the time he did?

No. I just had a conversation with him, I never understood why he was saying all that he said and now when I look back, it is just like a good conversation.

How do you intend to change state of Bayelsa if you, by chance, becomes the governor of the state?