Why I Didn’t Report My Rape Case – Ex-BBNaija Housemate, Khafi 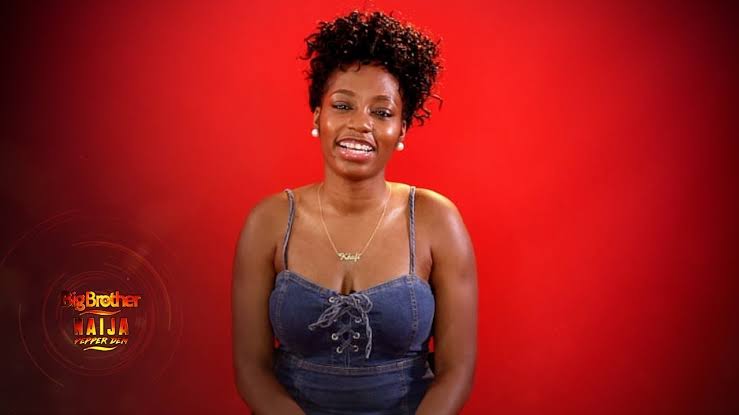 A former Big Brother Naija (BBNaija) housemate, Khafi Kareem has joined the protest against the rising number of rape cases in the country, narrating why she didn’t report the person who sexually abused her.

The reality TV star, who came to the limelight in 2019 when she entered the BBNaija house as a UK police officer — after defying the odds with her employees — broke her silence on Tuesday through her Twitter page.

Advocating the cause for the protection of the girl child, Khafi shared a picture of herself after which she disclosed that she had once been a victim of sexual abuse.

According to her, she never reported the case because the offender apologised immediately after, giving the excuse that he was only drunk at the time in a statement to which she had yielded.

“Why I didn’t report: because he apologised right after. Because I made myself believe him being drunk was an excuse,” she wrote.

“Because the one person I did tell said I caused it. Because I felt dirty and ashamed. We are tired. Yes, this did happen to me.

“I’m sharing in the hope that others will feel no shame in sharing what happened to them. Please don’t deflect or say it is not my story when it was already hard enough sharing it.”

Khafi’s account comes amid massive social media protests by Nigerians following the rape and murder of Vera Omozuwa, a female student who was attacked while studying in an Edo church.

How I Coped During The 2 Months Lockdown – Movie Icon, OMOTOLA JALADE-EKEINDE