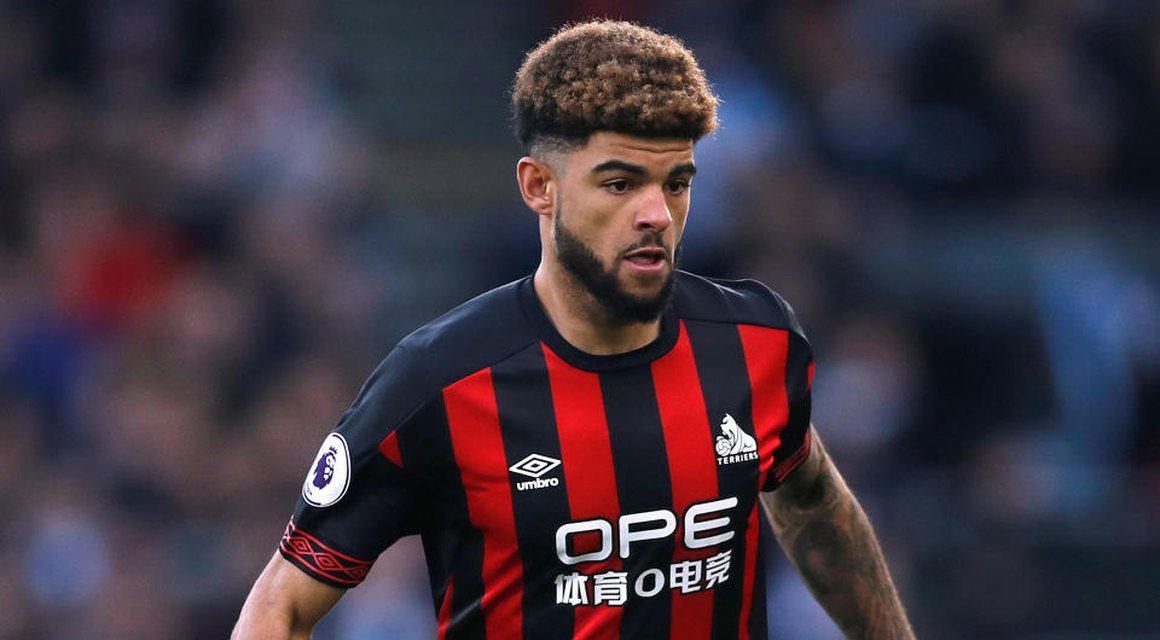 Bournemouth star Philip Billing revealed he has communicated his decision to Nigeria coach Gernot Rohr to play for the Danish national team.

The midfielder has been courted by the Super Eagles since 2018, given his eligibility to feature for the West Africans and his impressive showings in the Premier League.

Billing was born to Nigerian father and Danish mother and has featured for the Red and White’s youth team but still qualified to represent the West Africans as he is yet to play for the senior side.

The 23-year-old confirmed Rohr has spoken to him about switching his allegiance to the African giants and explained he made it clear to him where his heart lies.

“I think there are some rumours that come out of nowhere. When I saw it, I thought it might be good just to make a Danish article. I saw the last time people started to speculate that I didn’t mind playing for Denmark and blah, blah, blah,” Billing told BT.

“It would be strange to stand up for Nigeria when I feel 100 per cent Danish. Of course, I have Nigerian roots and am half Nigerian, but I was raised and born in Denmark.

“I have a Danish mother, Danish little brother and Danish little sister and a Nigerian father. But this is Denmark I want to stand for. That’s my big dream.

“He [Rohr] just said he really wanted me to play for Nigeria because the upcoming World Cup and Africa Cup of Nations will be played soon. I made it pretty clear to him that I wanted to play for Denmark. That’s my big dream.”

The midfielder also revealed he had a positive conversation with new Denmark coach Kasper Hjulmand and hopes to make his debut with the European side pretty soon.

“I’ve talked to Kasper Hjulmand over the phone. Not about anything specific, but we just had a great conversation to get to know each other a little,” he continued.

“From what I hear, it’s something I look forward to very much. Playing with the national team and hopefully in the future a few minutes and make my debut.

“I have nothing but positive things to say. The conversation I had with Wheeler was very positive. I think big things are going to happen under him. That’s my feeling.

“Hopefully this is the last time I have to answer whether I choose Nigeria. I can say that I am 100 per cent in Denmark. I only think these are rumours and that’s to get people talking. But there is nothing at all.”

Billing played 81 league games for Huddersfield Town, after breaking into the first team in 2014 and scored five goals for the side before leaving to join Bournemouth last summer.

Why I Dumped Nigeria To Play For Denmark – Bournemouth Star Philip Billing was last modified: May 21st, 2020 by Damilare Salami