Home Entertainment Why I Ended My Engagement With My Boyfriend – Fast Rising Actress, KIITAN BUKOLA
Entertainment

Why I Ended My Engagement With My Boyfriend – Fast Rising Actress, KIITAN BUKOLA 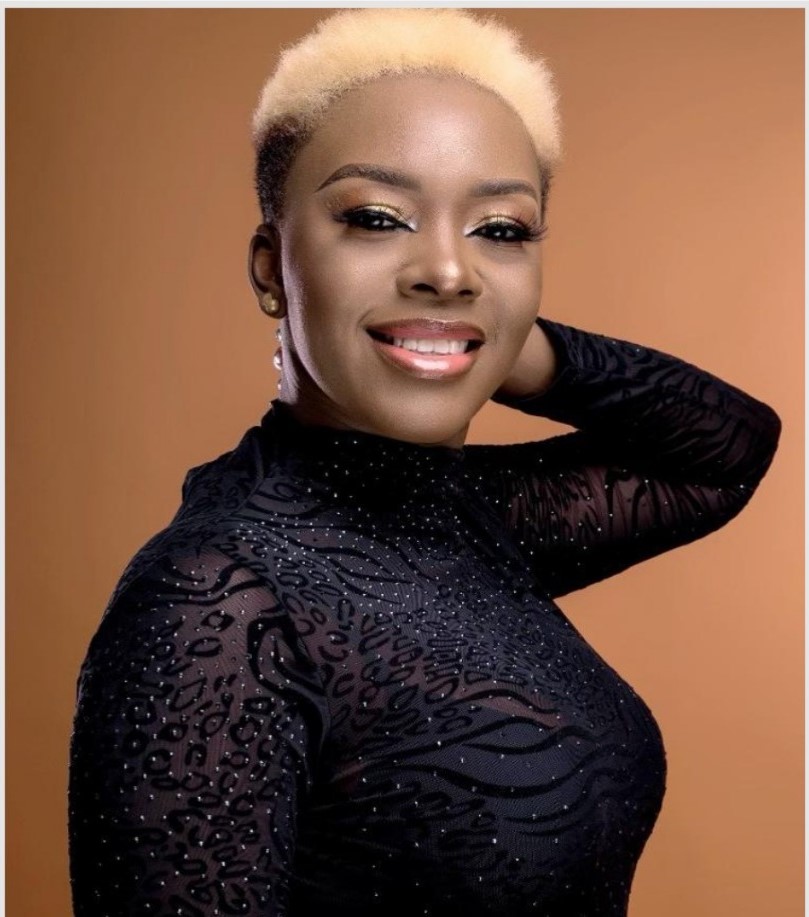 Beautiful Kiitan is one of the young beautiful actresses currently rocking the Yoruba Movie Industry. Her movie titled Kiitan shot her to limelight and ever since, she’s been featuring in different movies, besides being a talented actress, Kiitan is blessed with a gorgeous look which stands her out amongst her colleagues in the industry.she is no doubt one of the hot actresses to watch out for in the industry.in this exclusive interview with City People Senior Showbiz Reporter, she opened up on her journey into the industry, what inspired her to run a supermarket and why she ended her engagement to a fellow actor, a few years ago. Below are the excerpts.

What inspired the movie Kiitan and did you ever know it will make you popular?.

Honestly, I just wanted something different from what I used to see on screen, I wanted something people will watch and appreciate. I thank God for his grace, because it’s not how far but how well. Above all, its not really about the movie but for God’s grace. Also, I didn’t know the movie will showcase me so I remain very grateful to God Almighty.

Beside Acting, you also run a supermarket, what inspired that?

My mum had a shop, when I was younger and from day one of the business, I was practically running it, I help her trade on different things like provision, baby things and creams, so that was where I learnt everything from.so while growing up, I always dream of having something that will be giving me daily income and I already have an idea of what it takes to run a supermarket, I decided to start up mine.

Do you have any regret so far being in the movie industry?

I don’t regret things in life. I have been through a lot in life and I feel the movie industry is another life entirely, so no matter what happens to me in life, I overlook things and move on, so no room for regrets. I  always concentrate on what working towards the future, not just what’s happening now and if am opportune to change anything in the industry, I think I will preach love, not just the love we display on social media, I would like people in the industry to show each other genuine love, not the eye service thing, just the way they say it, let it come from their hearts.

Have you ever been victimized before in the industry?

No,I have never been victimized, when it comes to that, I have been extremely lucky, everyone that I have come across has been so good to me and also encourage me and I appreciate all of them a lot.

Would you say, your looks have helped you earn more roles?

Laughs!!! I can’t say my looks earn me more roles but most often my looks fit perfectly into lots of roles I interpret. At times if am asked to seduce a man in a movie, I don’t need to do much because am blessed with a body that makes it quick work for me, acting is make belief and besides the looks, I have a strong passion for what I do.

Who are the people you look up to in the industry?

I have lots of them that have inspired me in one way or the other, I look up to people like Muyiwa Ademola, Genevieve Nnaji, Femi Adebayo, Mercy Johnson, Funke Akindele, I love Toyin Abraham. I look up to lots of people as long as you are good at what you do because someday, I want people to look up to me too.

You were once engaged, why did you end the relationship?

There was no understanding, we didn’t really understand ourselves, things didn’t work out, we both tried to make it work but it didn’t work and if you ask me, it is better to have a broken relationship, than to have a broken marriage so we went our separate ways, he is married now .life goes on and we are cool, this thing happened before I even got into the industry.

What is the difference between Kiitan on screen and the real Kiitan?

the real Kiitan has been through a lot in life and has learnt to appreciate herself and never compete with anyone, she makes friends easily and trust easily, open-minded but don’t give second chance to betrayals, I don’t keep grudges, love my friends but my circle is small, and I put my family first after God. Kiitan on screen is just a young lady who tries to always interpret her roles passionately.

How true is it that you regret the tattoos on your body?

Honestly, a lot of people read meanings to it, once they see you carrying tattoos, they tag you wayward and irresponsible so at a point I got tired and wanted to get rid of it. When  I went to South Africa, I wanted to get it erased, the procedure was in session and I needed to be in Nigeria so I left, now I have embraced it, I even want to reshape it, because it’s getting old and I want it to look very fine again.

Why do keep more of guys ad friends than ladies?

I have always enjoyed the company of guys from day one, some people even call me a tomboy. I learn a lot from them, with them no competition, all they want to do is make money, with them, no gossip or jealous, I will rather be with guys than ladies, with guys around, no fight, malice and grudges.

Why I Ended My Engagement With My Boyfriend – Fast Rising Actress, KIITAN BUKOLA was last modified: May 18th, 2020 by Biodun Alao