Why I Usually Play The Role Of KING In Epic Movies 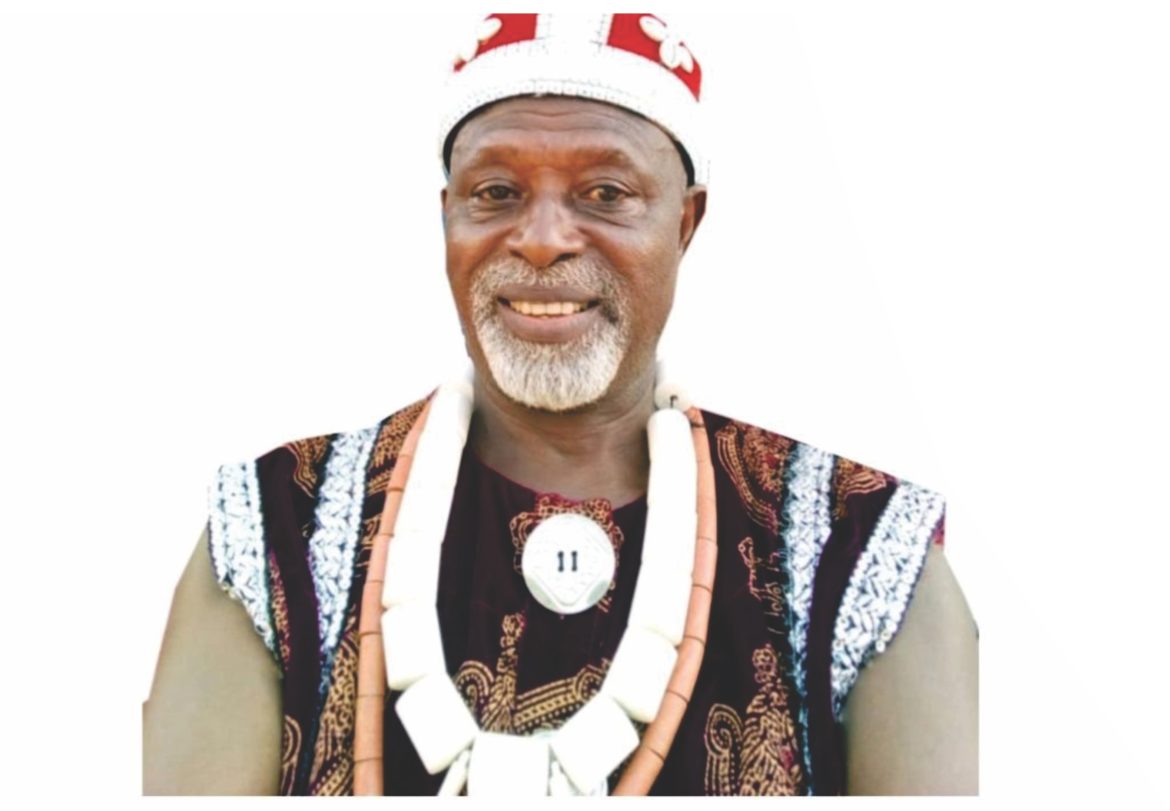 You must have seen him in many epic movies, acting the role of a King or red cap chief. That is the role many producers call Livinus Nnochiri for. He is one of the veteran actors in Nollywood. And he acts so well. This explains why his services are in hot demand. He is always on set either in Asaba or Enugu, featuring in many of the movies taking place there. A few weeks back, the 62-year-old actor was in Lagos to receive an award from City People Magazine at the just concluded City People Movie Awards. He spoke to City People Publisher, SEYE KEHINDE about his life and career. Below are excerpts from the interview.

You are one of the hottest actors in Nollywood right now. How does it make you feel?

Honestly, I feel excited and now I dream of higher heights because The City People Award has ignited my spirit with this award.

How did you get into acting? And you have been acting now for how many years?

I got into acting, not by accident. It started from my secondary school days. I was a member of the dramatic society. And after school  I was into part-time programmes with Radio Nigeria, Owerri during former President Shagari’s time …..the famous  “ Nwoke Ezuike” on the radio. I left Imo State to Lagos in July 1983 and here in Lagos, I discovered opportunities of acting that took me to the level I now find myself. But talking about Nollywood proper, its been on since 1993, that’s about 25 years now.

You get featured as a King or red capped Chief a lot. Why?

From the start it was like no one knew me and what I could do in terms of acting. But as time went on each Producer or Director I worked with now discovered I was versatile, hence I started playing such big roles as Kings and red cap chief.

Which movie launched you to the limelight?

The movie that launched me into limelight ……that’s “Secret Mission” produced by Norbert Ajegbo and directed by Uzi Madubuogwu.

How old are you sir? Do you plan to retire anytime soon?

I am 61 years this year. There is no plan to retire until when God would say it is over.

How many movies have you acted in so far? Which has been the most challenging movie?

If I tell you I can count or know how many films I have done, it will be a lie. They are many, well over 120 of them. The same film that gave me my breakthrough was the movie that gave me a tough time…… “Secret Mission”

What has kept you going all these years in the movie industry?

Doing what I love most has been my tonic, my moving spirit ……I love acting. It’s my talent, even as the financial income has not been equal to our inputs, it still remains my choice.

When you look back at your years in the movie industry how does it make you feel?

I feel proud of myself……that I followed my spirit even at the expense of my job then in Nipost (the Nigerian Postal Service) I lost that job and God opened up this better one for me.

What part of the country are you from?

I am an Igbo man from Imo State, a Christian, married with 2 beautiful girls. Happy with my family as my family is cool with me and I enjoy my family’s support in my acting career. Am from Ebikoro Community, Ebikoro Uzoagba in Ikeduru LGA.

How do you get the strength to move from location to location for movie production?

God is the giver of everything a man has and lives on…..He is my strength….that’s why I have been able to move about strongly. I have a covenant of both followership and protection with HIM.

Why I Usually Play The Role Of KING In Epic Movies was last modified: October 1st, 2018 by Reporter

How My Training At ODUNFA Caucus Helped My Career – Veteran Actress, TOYOSI ADESANYA