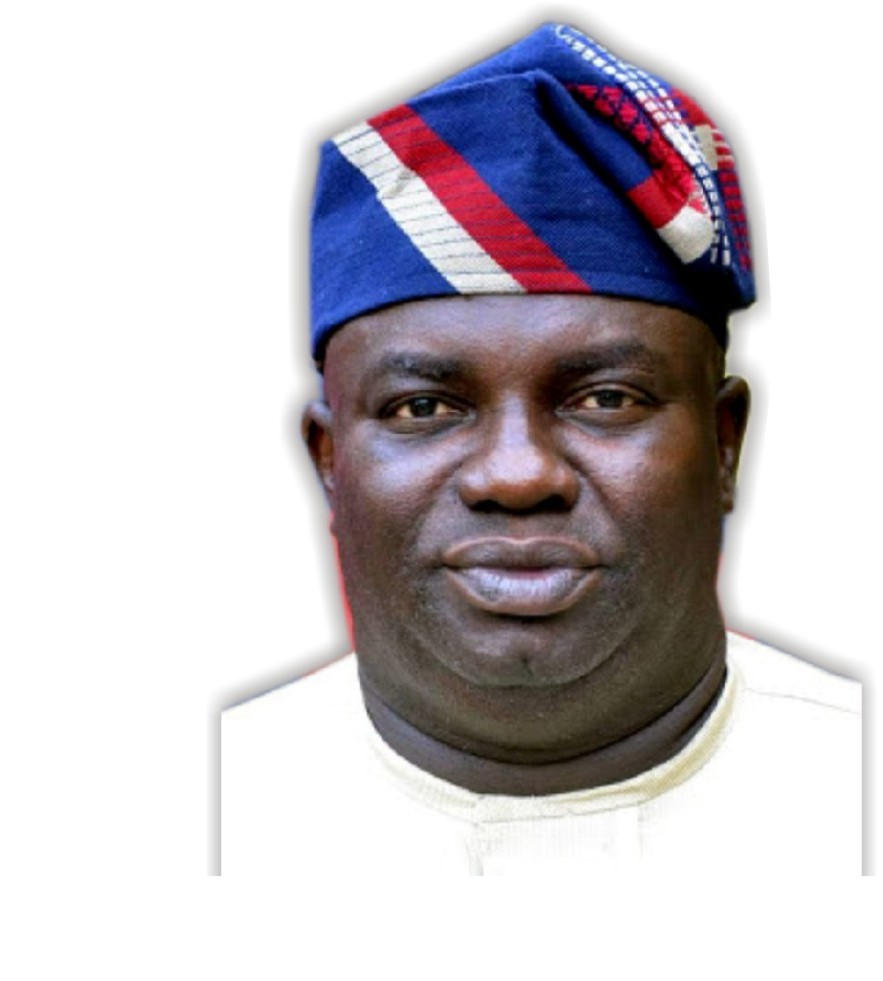 Engr. Adeola Ayoola Sosanwo is the Ogun PDP candidate for Ogun East Senatorial district and he is bracing up for the race.

He attended Wesley Primary School Oko Sagamu for his Primary education.  He had his secondary school education at Remo Secondary School  (R.S.S). Sagamu.

He is a product of the prestigious University of Ibadan, where he studied Industrial & production engineering.

He has a Masters Degree in Petroleum Engineering from the University of Port Harcourt.

He has attended several courses and workshops both locally and internationally. These include: Sustainable Alternative Fuels by ICAO in Montreal Canada; Greening Our Economies by Leadership for Environment and Development (LEAD) International, Canada;

He is a Fellow of LEAD, Member, Society of Petroleum Engineers and Member, International Institute of Industrial Engineers.

He is a seasoned marketer and professional in the Oil and Gas industry with over fifteen (15) years experience. He has served in various capacities ranging from Aviation Operations Engineer and Depot Superintendent in Conoil Plc,  Technical Consultant to the Managing Director, Gateway Oil and Gas Development Limited,

Currently, he is the Executive Director of one of the indigenous Oil & Gas Companies in the nation, where he acquired substantial amount of shares in 2013. He is also the Chairman, Arkshield Nigeria Limited (Arkshield Supermarkets, Arkshield Medical Center, Arkshield Consulting and Estate Management Services).

He is the National President of Remo Secondary School Old Students Association.  He is an ardent reader, an early riser, a go getter and a business strategist. ‘Never give up’ is his most used cliché.

He combines his doggedness with his ability to be considerate effectively. This is evident in the humanitarian impact he makes to all around him.  His penchant for punctuality and diligence has earned him several awards.

He is happily married and blessed with children. He is the Senatorial Candidate of P.D.P in Ogun East Senatorial District.

Last weekend, this ebony-complexioned politician, who is from Sagamu, in Ogun State spoke about his plans. He spoke with City People Publisher, SEYE KEHINDE. Below are excerpts of the interview.

What are your plans for the forthcoming Ogun East Senatorial election? Why did you decide to run for the Senate?

First of all, let me start by telling you that I am Engr. Adeola Sosanwo. I am a native of Sagamu in Remo kingdom. Over the last 10 years, I have been thinking of how to better help my people. I have been living in Sagamu among my people. Over this period and working in Lagos, I have seen how my people are suffering, in terms of Infrastructural development. And as a result of this, I have been thinking in the last 10 years, how I could help my people. As a result of that, 8 years ago, I established a foundation that empowers people and assists in developing the community and the nation. However, I discovered that the efforts I put in, on a weekly basis, I spent close to N2 million was huge, to do one or 2 things for the people and I found out that more needed to be done. And this can only be achieved when one is in power or in public office or in a position where you can talk to the government. The people came to me to say if you are not yet in government and you are doing so much, how about if you are now in government, in an elective  position. They said to me, if you are not in government and you are giving out scholarships, assisting students, assisting the aged, what will happen when you get to the place of authority. So, they motivated me to go into it and they promised that they would support me in the forthcoming elections. That encouraged me and they invited me to come up. I said okay,  I will contest. Initially, I wanted to go for House of Reps however the game changed. And the leadership of the party where I intend to contest, that is the PDP, said look, young man. You have done so well and we think the cap of a Senate fits your head. Eventually, about 2 weeks ago, I was called to take up the responsibility of contesting the Ogun East senatorial district. That is what I am going out for now.

The politics of Ogun East is tough. And you are involved in it. How do you see everything panning out?

I won’t say it’s the politics of Ogun East alone. I would rather say in Ogun State PDP as a whole. There are 2 factions now. I see one of the factions as not really a faction. I see it as, the fight from the other group, that is in control of the structure. It is just a no fight, because you are fighting against the structure that threw you up  in 2015. You are now contesting that structure. It is inadequate and non valid. So, I believe what is going on is just the game, some of politicians play. Its all about money. It’s when there is conflict that money can be made in politics. I see it as some politicians wanting to make millions from this political process and disagreements. However, as an educated  person, I know that the structure that is with Senator Buruji Kashamu is authentic and we can all see, all over the pages of the newspapers that INEC has even accepted all it’s candidates. My only plea is that the other faction should just relax and join the existing group and the authentic OGUN PDP stucture.

Tell us where you were born, where you grew up and which schools you attended.

I was born in Sagamu, in the early and I attended my primary school in Sagamu. And my secondary school in Remo Secondary School, Sagamu. I went to the prestigious University of Ibadan, I studied Industrial Engineering. I have been to other universities where I had some short courses like the University of Edinburgh and Harvard Business School, in the US. I am a seasoned Engineer, even though I am more like a Marketer. I have had all my experiences in the Oil and Gas sector. I have my own personal business now in Agriculture, and also in the medical line. I have a hospital and some other things that I am doing just to create employment, for my people.

Why I Want To Be The Next OGUN East Senator was last modified: December 3rd, 2018 by Seye Kehinde