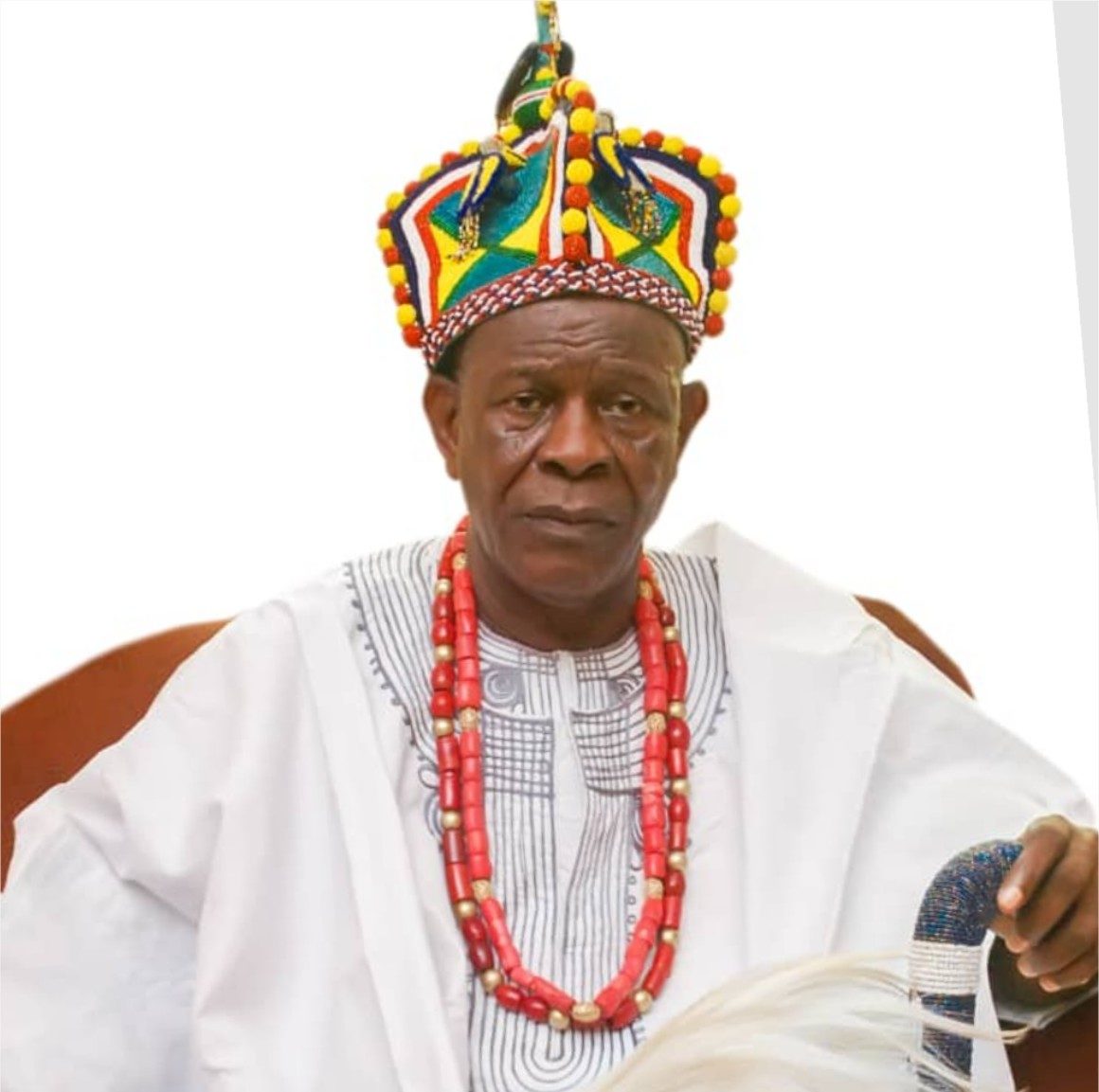 Have you heard about a historic town called Isara-Remo in Ogun State before?

Isara-Remo is located to the right shortly after the old Ogere Tollgate, along the Lagos-Ibadan expressway. History reveals that Isara, the city set on a hill which cannot be hid, was founded in the year 15th century by the great Ile-Ife Prince Adeyemo (Ade-Omo), a descendant of Oni Osikanlu whose famous hunting expedition brought him to the vicinity of the present location of the town. The name of the town is coined form events and manifestations, which followed (Adeomo) Adeyemo’s consultations with the Ifa oracle on choosing the permanent location of the town. The town’s cognomen Afotamodi ‘meaning they whose city fortifications are rich in ammunitions’ is a testimony to the fact that the town has never been subdued or overrun by any invading forces. Many other smaller communities near the town, including our present, most prominent antagonist, gladly took refuge within the town and some consequently merged with it after fleeing from the many Yoruba inter-tribal wars and European Wars of conquest.

The traditional organization with the Osugbo at its pinnacle and the age-group, ‘Egbe’ predominating is indeed strong, providing an effective forum for social interaction, collective effort and discipline amongst the people. In response to the call by the government for organization and mobilization of communities at the grassroots level, Isara and its rural communities had been organized into several community development associations, all formally registered.

The town is built around a range of hills bounded by beautiful ridges and scenery and this unique setting confers several advantages on her. It is one of the best naturally drained towns in the country, a feature promoting environmental sanitation. Its geological structure makes it a watershed from which many perennial streams and springs take their source. Such naturally beneficial features promote good health and longevity amongst the inhabitants, a fact which encouraged the colonial masters to build the only second rest House in Remo land at Isara.

Isara town was, at a time, the 6th largest town in Ogun State (1963 census) and the second-largest in Remo Zone. It is largest by land area, foremost most populous and only Urban town in the Remo North Local Government. In fact, it can lay claim to more than 50% of the population and landmass of the area. The statistics are even more confounding in terms of revenue generation. By the grace of God and that of the Federal Military Government, it is, therefore, deservedly the capital, of Remo North Local Government.

Abeokuta, the town is strategically located for both economic and other purposes. From its Southern and Western boundaries with Akaka, Iraye Remo, Ode Remo and Ipara its land stretches for about 30 kilometres Northward and Eastward to form borders with Ijebu North

The bulk of Isara people are seasoned farmers who show unquenchable interest and take great pride in the primordial and noble occupation of farming while a smaller percentage engage in age-long traditional crafts. Isara is the leading producer of oil palm produce, cocoa, cassava, timber, maize, yam, cocoyam, plantain, citrus, rice in Remo area only second to Sagamu in the production of Kolanuts. Therefore, the area can rightly be termed the ‘food basket’ of the region and Lagos State. Isara is served by very good network of roads. Its strategic location also provides good links Lagos/Ibadan and Shagamu/Benin Expressway and adjoining Local Government and within the Local Government. The only General Hospital which has been upgraded to a State Hospital in the Local Government is located in the town.

A geological investigation has confirmed the existence of deposit of high-quality clay, muscovite,

granite, quarry and sand. Within the boundary of Isara, Saapade Estate and other Estates are being developed for the industrial establishment at a most affordable cost. A multi-billion naira

Electricity Power Company Transmission step down project has been approved for the area by the Federal Government Construction commenced in the year 2015.

Isara township markets are the Sabo and Oja Oba holding every day other days. Given its rich agriculture output and minerals resources, coupled with a crop of hard-working and honest manpower, Isara holds great potential for industrial and commercial development. The entire

Isara community will gladly consider any proposal on the score…!

Isara citizen are very religious. It is on record that while the Christian religion was brought into

the town in 18th century by Pa. David Osiyalo who later became the first Baba Ijo of St. Peter’s

There are nine zones consisting of about 179 villages under the purview and prescribed Authority of the Odemo. Each zone is headed by a substantive Baale that is always installed by the Odemo. Majority of these religions were originally independent communities with there own traditional Obas. The community were devastated by the inter-tribal wars of 1927-30 hence their mergers with Isara. They have their own deities and what it takes to be townships, such as, Osugbo, Iledi, Igbo Oro, Egungun, Agemo, Elulu, etc.

Why Isara-Remo Is An Important Town In OGUN State was last modified: March 30th, 2020 by City People

I Have Delivered On All My Promises...