Why Liverpool May Lose EPL Title To Coronavirus 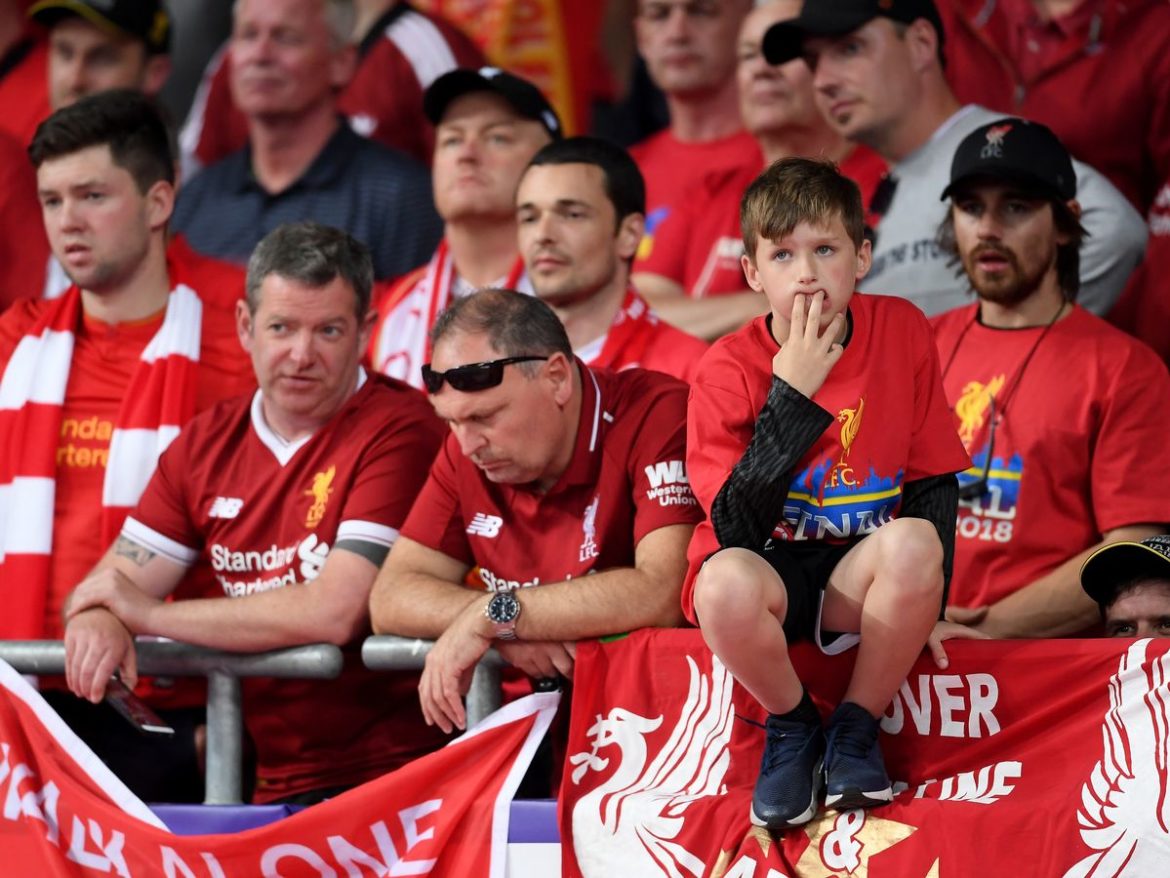 However, with football suspended because of coronavirus, it remains a possibility that Liverpool could be denied the reward their astonishing season deserves.

The authorities – and the clubs themselves – remain determined to complete the campaign. But if the Premier League and government are unable to find a safe path forward, Liverpool 2019-20 could join a group of teams denied their crowning glory, all of whom were left wondering ‘what if?’.

In the mid-1980s the emerging team from Merseyside was Everton. Howard Kendall’s young side raced to the 1984-85 league title with 90 points, 13 clear of Liverpool.

They added the European Cup Winners’ Cup in Rotterdam, defeating Bayern Munich en route and were only denied a treble by a Norman Whiteside wonder-goal in the FA Cup final. That summer Kendall added Gary Lineker to his champions for an assault on the European Cup.

But the Toffees’ European Cup hopes would be over before they began.

Less than 100 miles and a fortnight away from their Rotterdam triumph, 39 people died and 600 were injured when fans were crushed against a wall that then collapsed during the European Cup final between Liverpool and Juventus after crowd trouble culminated in a surge by Liverpool supporters towards the Italian team’s fans.

The incident led to English clubs being banned from European football for five years.

Everton were pipped to the league on the final day in 1986 before regaining the title in 1987, both seasons finishing on 86 points.

In that period Steaua Bucharest, FC Porto and PSV Eindhoven won the European Cup, so what might have been, particularly in 1985-86?

England’s representatives had been pre-eminent in the European Cup for nearly 10 years, and having climbed to the top of English football, Everton were formidable opponents for anyone.

Why Liverpool May Lose EPL Title To Coronavirus was last modified: April 21st, 2020 by Damilare Salami