Why Many Producers Now Go For Actor, KEN ERICS 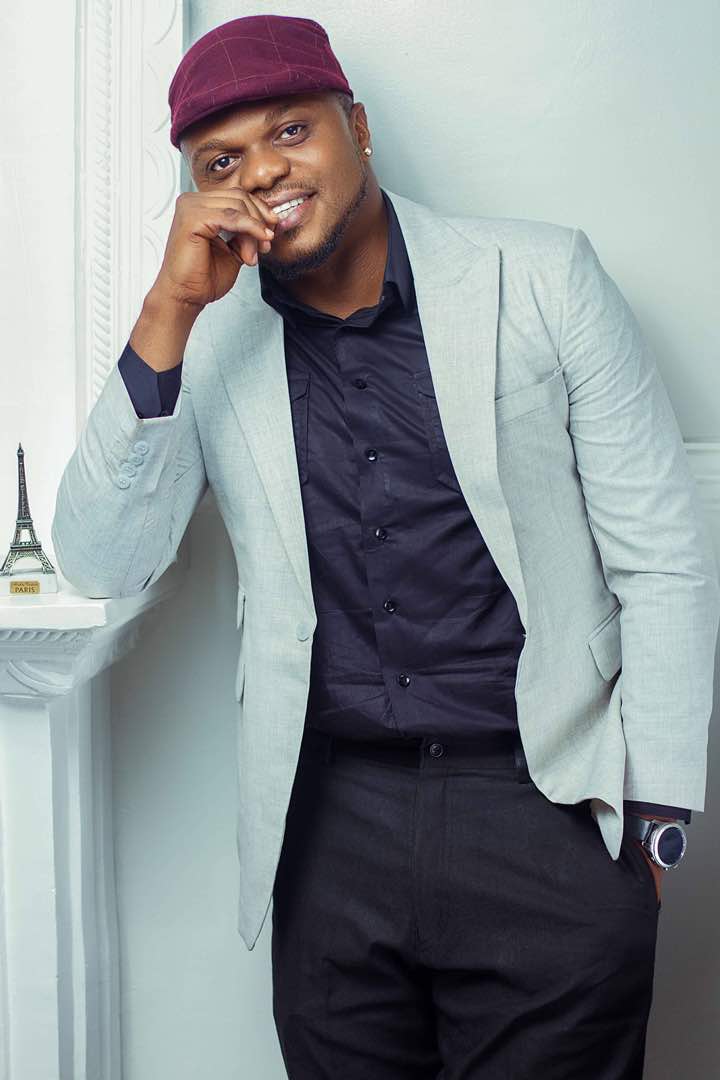 Ken Erics is the name on the lips of many movie producers in the East right now. He has been described as one of the hottest actors in Nollywood. He has been shooting, back-to-back for the past 6 months, non-stop.

He is damn good. That is why all the movie producers/directors want to cast him. That is why marketers want him on the jacket of their movies.

Many want him to play lead roles and Ken himself is humble about it. He has been in the East for months acting.

City People tracked him down last week and we wanted to know how he copes as one of the hottest actors in Nollywood right now.

How does that make him feel, he was asked.

“I don’t know about being hot” he explained. “But I’m glad I am able to make my little impact and contribution to the industry. It makes me feel really humbled and fulfilled that I can impact lives through my art and inspire others to pursue their dreams. It’s really an honor and humbling as well. Hoping to do more and touch as many lives a possible. Knowing how tough and difficult it is to express one’s aspirations in a society like ours. I give God all the glory”.

How did he get into Nollywood. And how many years has he spent now?

“I did my first movie in 2001. It is called Holy Prostitue. It was directed by Chris Ubani Roberts. I attended the audition and got a minor role. From then I followed it up. Going for auditions and readings anywhere I could and the rest is history”.

What was his growing up like? Where was he born? And which schools did he attend?

“I was born in Kano State, Northern Nigeria. I had my primary education at Binta Mustapha Science Nursery & Primary School. I attended Dennis Memorial Grammar School, Onitsha. Then I proceeded to Nnamdi Azikiwe University, Awka where I obtained a degree in Theatre Arts. I also hold a Masters degree in Theatre and Film studies. I currently pursuing a PhD. I come from a family of 7. I’m the sixth child. I used to be an extrovert but not anymore. I sing. I play guitar and keyboards. I drum also. I have produced over 30 movie soundtracks. I ran a band for years and attended shows with my team. I had a very interesting childhood which helped shape me into who I am now. I’m a very principled person. I am disciplined and focused. I like hardworking and sincere individuals. I dont take no for an answer. I believe every dream is valid. I enjoy swimming and tennis. I’m a believer in God Almighty.”

Does he also produce movies?

“I am also a movie producer having produced my first movie You Are My Light.  I enjoy teaching and inspiring. I am also a perfectionist. I hate half measures. I believe anything worth doing is worth doing well.

How does he see the state of the industry today?

“Its exciting,” he says “The industry today has really grown from what it used to be and we are all proud of it. We may not have gotten to where we ought to be but we are sure we have made significant progress, in terms of technicality. Artistically also, a lot of talented people are making a huge impact and giving Nollywood a new face which is quite endearing and encouraging.

There is still room for a lot of improvement though, and I believe we are bridging the gap gradually. There are film schools now, and practitioners are willing to improve their knowledge and craft. And that speaks well for the growth of the industry”.

Which movie launched him to the limelight and in what year? “The movie that actually launched my career was The Illiterate. It was shot in 2011 and released in 2012. It starred Tonto Dikeh, Yul Edochie and myself. It was directed by Sylvester Madu who also played a prominent role in it, as my elder brother. The role was actually meant for another actor. But by a stroke of fate the producers and the actor couldn’t reach an agreement for reasons I really don’t know and I was invited to play the role when had already started. It was quite a challenging one, being that I had to take up a character I never attempted before and didn’t have ample time for preparation”.

“But by Gods grace, I was cast alongside very capable hands who helped drive the story and my character and I, did justice to it. From then onwards opportunities started coming with more job offers. And here we are. To God be the glory.”