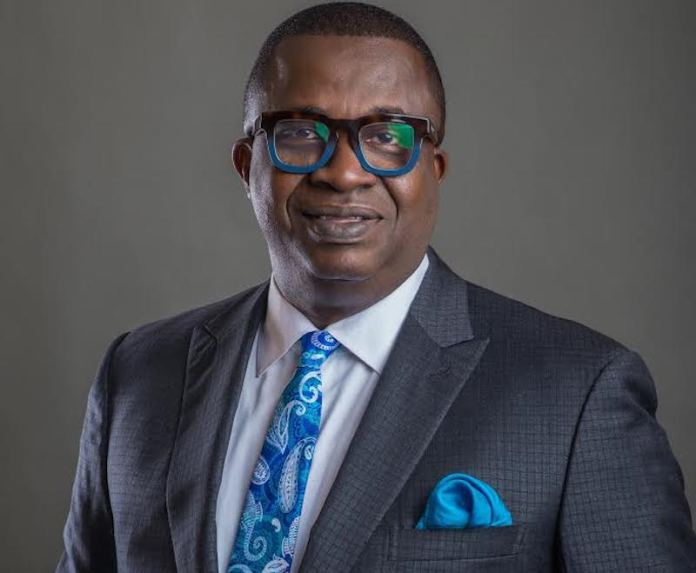 Have you heard about the medical condition associated with women called Endometriosis? Do you know that, presently, more and more women are only just beginning to find out they’re suffering from this medical issue, yet they know little or nothing about it?

Lately, in Nigeria and indeed in other parts of the world, many women are starting to come to terms with the reality that the abdominal pain they have been battling with for years is actually Endometriosis. So, what is endometriosis?

To break it down in simple terms, endometriosis is an often painful disorder in which tissue that normally lines the inside of the woman’s uterus, the endometrium, grows outside her uterus. Endometriosis most commonly involves the female ovaries, fallopian tubes and the tissue lining the woman’s pelvis. With endometriosis, displaced endometrial tissue continues to act as it normally would, it thickens, breaks down and bleeds with each menstrual cycle. Because this displaced tissue has no way to exit the woman’s body, it becomes trapped. Then endometriomas may form. Dr Abayomi Ajayi, the Medical Director of Nordica Fertility Centre and founder, Endometriosis Support Group Nigeria, (ESGN), spoke about how many women don’t know that they are suffering from endometriosis. Some medical doctors never think of endometriosis as the cause severe pain some women go through during menstruation.

This is because the required attention and awareness the ailment needs have not been given to it. Endometriosis is described as the occurrence of a misplaced endometrium (what a woman sheds every month as blood or menstruation) i.e. when it is present in any other place in the body apart from inside the ovum where it is expected to be, it is referred to as endometriosis. The commonest place where this occurs is in the pelvis or the abdomen and the commonest place in the abdomen are in the ovaries, in the tube, in the intestine, etc The symptoms of Endometriosis vary and it is a serious issue that women. The symptoms could be as vague as presenting itself like epilepsy or convulsion on rare occasions but the commonest we know is that it is abdominal or pelvic pain and usually, all the problems that come with endometriosis are during the menses or menstrual period. The problem we have is that people present the thing like something doctors cannot relate the menstrual unless you ask. It has taken them about ten years from the point where the symptoms started when was made.

Endometriosis has nothing to do with race, tribe, religion or age. It is important to go for a proper check-up when you feel very convinced that a symptom is indicating endometriosis. All over the world, people are making the diagnosis even simpler because they know that the commonest is on the pelvis and you can see the ovarian endometrial through a scan. If your scan is good enough, you can also have a strong attestation of endometriosis.

For anybody who has endometriosis, it’s like she is menstruating into the abdomen and it the menstrual flow not coming out and this is very dangerous. Presence of blood in the abdomen will induce all the organs to coagulate after a while and the affected person would be unable to move and that’s what causes most of the pains that they have. They can have pains when they are menstruating, they can have pains after sexual intercourse, and they can have pains when they are defecating or urinating. But what characterises endometriosis is that the pain is worse when suffers are menstruating. These pains can affect their lives so much. Another common symptom of endometriosis is abnormal bleeding, which could occur at abnormal places example, bleeding from the navel.

Heavier flow, prolonged or irregular and abnormal menstruation are also symptoms of Endometriosis. Some sufferers can just bleed from anywhere. Infertility is another common symptom of Endometriosis. Most women living with endometriosis are infertile because of coagulation of organs. The ovaries and tubes will lose their normal vibes, the eggs released from the ovary cannot be picked up by the tubes, so they have infertility; coupled with the fact that the things they also have in their abdomen would make sperms unproductive because they have some chemicals that are released from the blood, so they have many reasons to be infertile.

Why Many Men Risk Having PROSTATE CANCER...