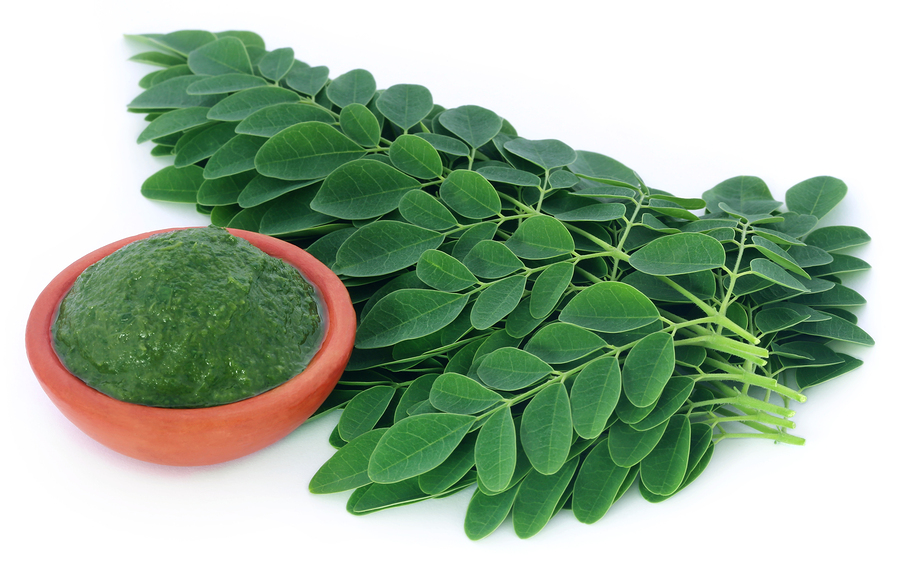 Moringa is not a spice, but a tree, or a plant that includes a dozen or so species of trees, rather. The most popular is Moringa oleifera, whose dried leaves are ground into a powder and used in many traditional dishes across the globe, whether it’s in the Caribbean, Latin America, Africa, India, or Southeast Asia.

Moringa powder is used in both food and in traditional medicines, as the plant has many properties that can improve your health. And of course, if Moringa is expected to be the superfood trend of 2017, it’s also because of its nutritional value, which has been recognised for centuries by civilisations all over the world.

Some say it’s the most nutritious plant known to this day. And in traditional Ayurvedic medicine, they say Moringa can be used to treat 300 different diseases.

Did someone say superfood?

And apparently it’s true, nutritional analyses have shown the leaves of the Moringa oleifera to be richer in vitamins, minerals and proteins than most other vegetables.

As for its medicinal properties, Moringa has more than we can even list here, but here are a few: it’s an antioxidant, anti-inflammatory, and energy booster; it increases your cognitive ability, has detoxifying properties, is good for your hair, libido, and vision, and it helps prevent aging….

In short, Moringa is good for just about everything. It’s the perfect superfood because it fits into any diet and gives us a break from spirulina, which was starting to get a bit old. Goodbye blue, Hello green!

An it’s easy to mix into your dishes, one teaspoon is a great addition to curry, and you can sprinkle it on salad or in your juices and smoothies. The possibilities are endless.

Why Moringa Is Going To Be Your New Favourite Superfood was last modified: February 4th, 2017 by Daniji Emmanuel

This Rainbow Coloured Corn Blew Up The Internet