Home Relationship Why Most Bankers Have Extra Marital Affairs
Relationship 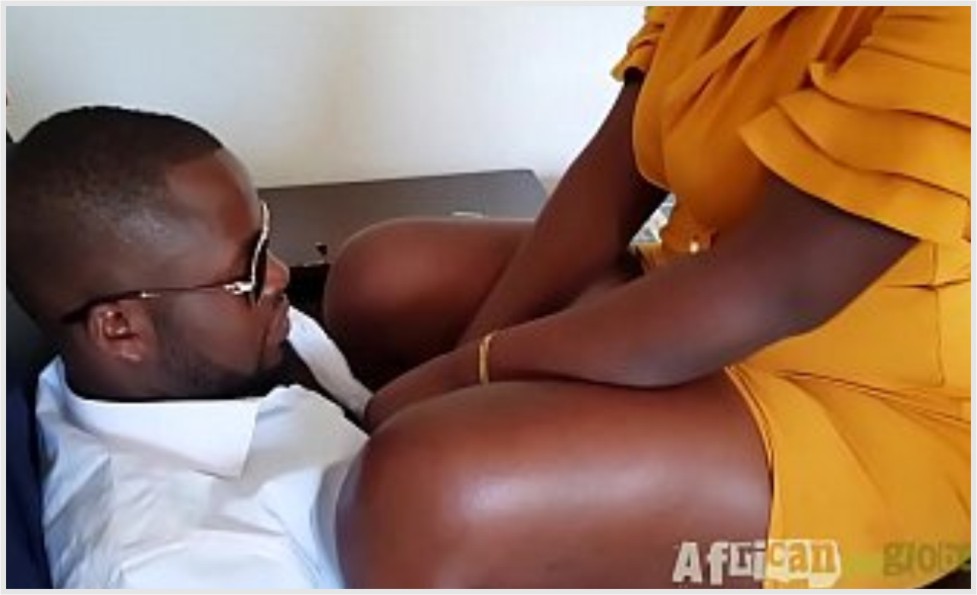 In the last 2 weeks, stories revolving around corporate sexual escapades have made headlines and ranked top on social media. This has raised several debates ranging from paternity claims and DNA tests. Most of these cases occur in the banks, and the reason has been tagged around the cause of meeting targets at all cost.

Flirting, bantering, and other sexual interactions are commonplace in most work organizations. This is not a new phenomenon, sexual relationship in office place has been part of corporate life from time immemorial. The disruption caused by social media further pushed it to the fore, causing concerns among partners and relations, whom it may have affected. Not all of these corporate interactions constitute harassment or assault; consensual sexual relationships, defined as those reflecting positive and autonomous expressions of workers’ sexual desire, are also prevalent in the workplace.

Away from sexual harassments, emotional blackmail and work pressure, that are known to be the cause for the high records of infidelity in banks, most people fail to recognize that the work place is a structure that encourages closely-knitted interactions, and by extension, relationship among the staff of banks.

A big player in one of the blue-brand banks shared reflections on some of the reasons why staff can be having sex with one another, despite having respective marital commitments.

Sharing some instances with City People, the banker stated that most of the bank’s headquarters in Lagos are usually faced with plumbing issues because of the excess stuck of latex condoms in the pipes

“At our headquarters on the Island before COVID, we would have plumbers come around like twice or thrice in a year to clear the pipes of latex condoms that have been used and flushed down the restrooms.

“But more recently during and after the lockdown, the rate at which we call plumbers is higher than before, and it’s just for one challenge; pipe blockage.

These are offices where there are more married men and women, and the younger ones spend more time outside the office to prospect”, he told City People.

In this long-hours culture, many of the corporate staff see more of their colleagues than friends and families. They sit next to men in smart suits, showing off their most competent and creative sides. They, in turn, are treated the young, single, and married women to their best selves – most of the women, in turn, make more of an effort to look good for work than they do for their partners.

Little wonder that sex in the office is flourishing and it’s not limited to Nigeria or Africa. One in three of staff has had sex at work, according to a survey of 1,000 UK workers by Human & Legal Resources and half of them meet their partners at work, according to the Industrial Society. It feels deliciously illicit, locking you into a private world of in-jokes and emails, but often there is a cost – office affairs can be a cause of serious emotional damage to parties involved.

While sharing his own sexual experience, our source who works at a Red-coloured brand bank in Ikeja stated;

“A married lady had her desk next to mine. She’s from Udoma and would boast of her sexual prowess and vow to render me cripple once she’s done with me.

“During the lockdown, we were doing shift, and in one of those days, she jokingly said she’d love to see what I had ‘down there’.

“There was so much sexual tension and after days of flirting between us I said, ‘Why not today?’ We got an hour lunch break and went to a motel around Allen. Had sex twice then took a shower together and went back to work. There was no drama. Our friendship continued as normal. I still talk to her every now and then even though we both moved onto different positions. “he narrated.

Taking into account that most people spend the majority of their lives working with the same group of people every day, there is no surprise that romance and sexual relationships happen in their plenty in work environments, and banking sector is no exception.

In fact, according to a 2013 survey by Businessweek, 90% of workers are turned on by someone they work with and 85% think that workplaces should not ban sexual encounters between their staff members.

When you consider how common office romances are, the result is astounding.

Of the 90% of people attracted to their colleagues, 64% had made a move for a co-worker or have dreamt about being with them.

Just over half (54%) go as far as to sleep with their office crush and 55% of those only engage in the act once with one night stands the most common form of office encounter.

These are pretty shocking stats, which show just how common office romances really are in today’s culture.

The bank work structure slightly differs from the regular 9 to 5 corporate work mode as bankers spend more time in the building despite the official closure from customers.

While it is clear that people love nothing more than a saucy encounter at work, there are a few clear trends in the type of office romances that exist.

When it comes to which workers hook up with each other, sources claim that most staff avoid sleeping with the boss. 86% of workers said they avoided getting involved in this situation while the bosses themselves showed similar restraint with only 36% sleeping with a junior colleague.

Proving that sexual encounters aren’t necessarily that rare, 55% also admitted to sleeping with more than one workmate.

As of today, corporate laws, contract, and employer’s policies in Nigeria do not allow emotional relationship among staff, one can only minimize preferential treatment that may suggest gestures that speak beyond official, by acting ethically, professionally and with cultural sensitivity.

Why Most Bankers Have Extra Marital Affairs was last modified: January 12th, 2021 by City People

My Husband Is Impatient In Bed!

If You Continue To Ignore These 5...

I Caught My Woman In A Hotel...