WHY MOST PEOPLE GET SCAMMED WHILE TRYING TO VISIT HAJJ – TRAVEL EXPERT, Abdul Azeez Adebayo Alabi 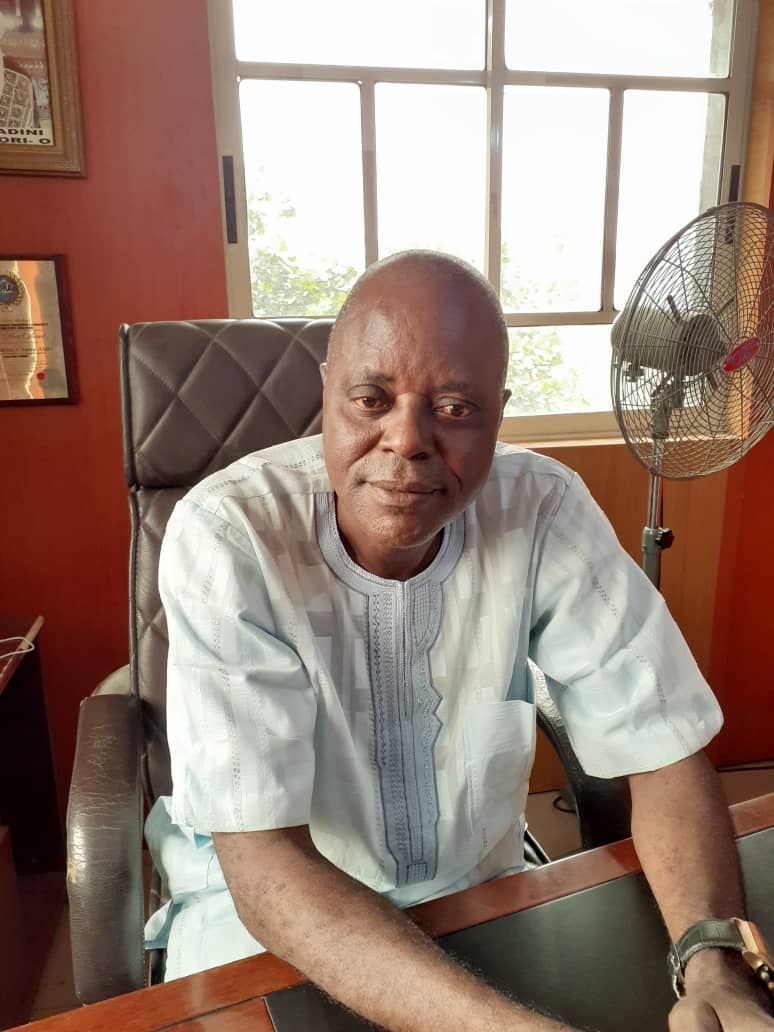 Leading Pan African Travel Agency, Al Azeez Travel And Tours has been on his A-game for the past 8 years and has also maintained its reliability, integrity and credibility. In the last 3 years, – has facilitated no fewer than 2000 pilgrims to the Holy land, with memorable experience on every trip.

The CEO, Alhaji Abdul Azeez Adebayo Alabi spoke to City People about why most prospective pilgrims fall into traps of either fake agents or greedy one who usually bite more than they can chew.

Read his comments below:

There are existing structures and prices for every process when it comes to travels. So the fault is from both the travel agents and prospective tourist. These agents know the cumulative cost to cover a pilgrims travel and accommodation in Saudi Arabia but will want to give in to those who couldn’t pay that much. Some pilgrims will even want to pay on instalment until the day they will fly.

The agent might have fallen on hard times about this time, and so, they hurriedly collect the money bit by bit, but they spend the money on other urgent needs that are personal to them.

By the time the prospective pilgrims have paid close to a million, the agent, would have nothing to account for, and so they resolve to look for other credible Travel agents and push the prospects under them. The unsuspecting travel agency, may absorb these prospects and eventually bear the cost of their travel and accommodation.

So, you can agree with me that it is greed and desperation that usually cause prospective pilgrims to Mecca, to be duped.

The travel business is very good but one has to imbibe some principles to avoid troubles and crisis that may demean one’s integrity.

One, you should not be greedy. You must also have other business aside from being an agent. So you don’t have to depend on the money you are getting from prospect.

Back in 2012 a young man came all the way from Abeokuta, with the belief I am rich, because I just opened the company and was looking for clients around. That day he gave me 22 prospects for the first time. I was so excited, as also he transferred the sum of 4 million, two hundred thousand naira. So I quickly worked on the Visa. He also said he wanted to go for free and I didn’t mind. All the Visa documents were stamped within days and my balance from him was still around One million six hundred thousand naira. That’s aside the ticket money running to over Eight million naira. After I have secured the tickets and visa, the man became unreachable, all my efforts to reach him was abortive.

I had to travel to Abeokuta to meet him. That was when it dawned on me that the man wasn’t ready to part with any more money. He was just giving excuses. So I arranged a meeting between the prospects and the man. I wanted him to come and explain himself before those whose money he has lavished on himself.

He got there and was taking off-point, after all his breakdown, he said he has spent 2.3 million naira personally. These people rushed him aggressively, slapping and hitting him from every angle.

Eventually, I had to cough out eight million naira because they have been registered under my company and it is my integrity that was at stake. It was a horrible experience.

Now, Al-Azeeez Travels and Tours don’t accept any prospect from any agent any more. Once we get our prigrims allocation from the board and we get direct prospect, we work around it to ensure they have the best experience in Mecca. We don’t mind even if all we have for a year are just ten pilgrims, our concern is to let them have the best experience with us.

If you travel on Hajj or Umrah, you will pity some people, when you see what they go through all because of one greedy agent who wants to make more than enough off his client.

Some of the pilgrims sleep under the bridge, in front of mosques and they get stranded in Mecca. Its the Saudi Arabian government that eventually shoulder the cost of getting them back to their respective countries.

WHY MOST PEOPLE GET SCAMMED WHILE TRYING TO VISIT HAJJ – TRAVEL EXPERT, Abdul Azeez Adebayo Alabi was last modified: February 1st, 2020 by Reporter