WHY NIGERIA IS IN TROUBLE Now By Pastor Wole Oladiyun 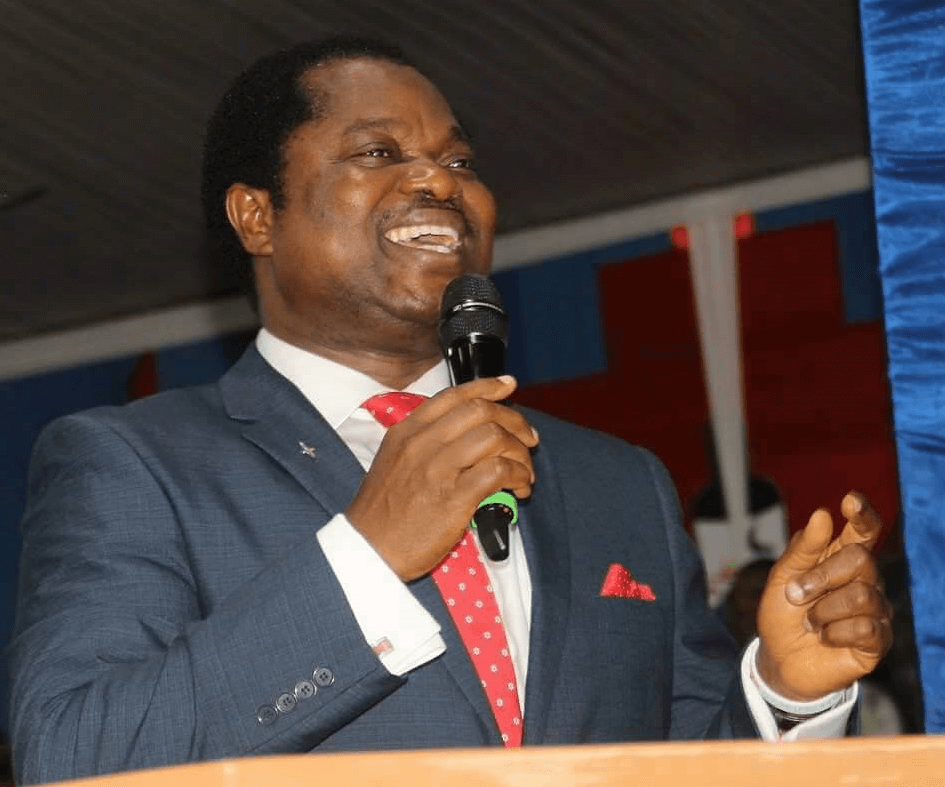 v.16 “Now our Lord Jesus Christ himself, and God, even our Father, which hath loved us, and hath given us everlasting consolation and good hope through grace.”

v.17 “Comfort your hearts, and stablish you in every good word and work.”

“Yea, before the day was I am he; and there is none that can deliver out of my hand: I will work, and who shall let it?”

WHY NIGERIA IS IN TROUBLE Now By Pastor Wole Oladiyun was last modified: July 30th, 2020 by Reporter