Why NIKE OSHINOWO Decided To Go Off The Scene 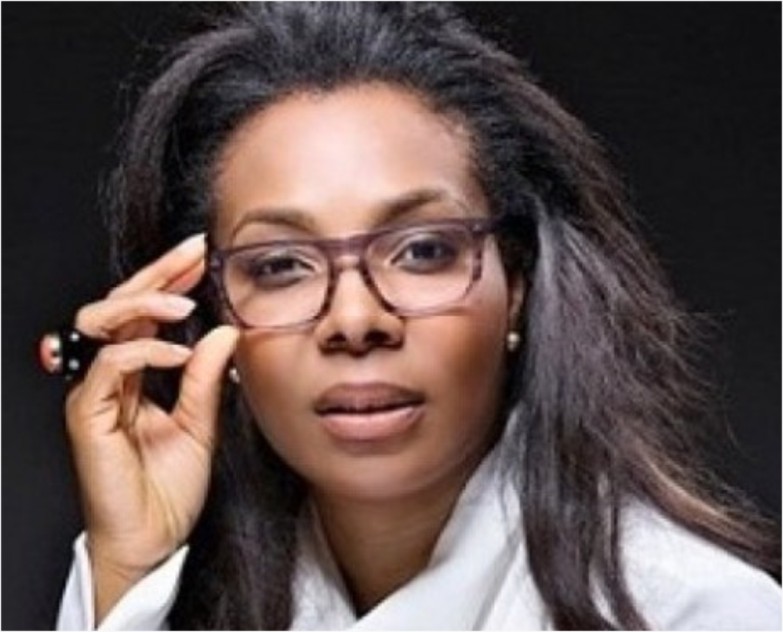 Have you noticed that popular beauty queen, Nike Oshinowo has dropped off the scene for a few years now? Over the last few years, she has not been sighted at major A-Class parties. She has also not been seen at even Owambe parties. This wasn’t the case very many years back when Nike was the belle of major celebrity parties.

As we celebrate 25 years of City People Magazine, this year, we remember Nike Oshinowo. Of all the celebrity ladies that we wrote about then, no one dominated our covers like Nike Oshinowo.

In the early days, we wrote about her almost on a monthly basis, because everything she did was news and everything about her was also newsworthy. She was a newsmaker. And she enjoyed the fame and attention that being in the news attracted to her. She was the darling of paparazzi (Photographers).

She was very young then. She was just in her early 30s. She had a show-stopping physique. She was blessed with good looks. She had hazel eyes. She had a pointed nose and a sonorous voice that made many men go weak at the news. She didn’t need a prefix to her name. She was simply Nike Oshinowo.

But a lot has changed about her now. She has now grown older and she has become a lot mature.

She is now a proud mother of twins.

Let’s quickly tell you why her previous high profile lifestyle has given way to a life of keeping a low profile, keeping indoors and giving all forms of parties a wide berth.

We can tell you authoritatively that more than anything else, AGE and MOTHERHOOD have made her showdown. She is now 55. She recently spoke to OVATION Magazine. When OVATION asked her the same question as to why she has been off the scene, she revealed that it is the responsibility that comes with motherhood that has made her take a low profile.

In the interview, OVATION put the question to her pointedly, asking her what has been happening to Nike Oshinowo, and why she just dropped off the radar? And her answers were sharp and succinct. “I don’t know about dropping off the radar… I needed to figure out where my true priorities laid. I have these 2 precious gifts I had been given by God – My Twins and I very much wanted to be part of their lives, fully. Being a ‘Celebrity’ mum or a ‘Society’ mum or even a ‘Yummy’ mummy, just didn’t have much appeal to me”.

“As in all other situations, somethings gotta give. In my case what went was the partying and the social butterfly aspect of my lifestyle”.

Is it true she now lives permanently in the UK, she was asked? “My Twins now attend Prep School in the UK and I want to be with them. So, I commute. I essentially live in both countries – Nigeria and the U.K. It made for a heck of a lot of flying, Pre Covid. Like everyone else, I am having to re-evaluate our pre-pandemic lifestyle and make the necessary adjustments”.

Many will recall that Adenike Asabi Oshinowo, who was raised in Ibadan and London became famous at a relatively young age in the 90s when she became The Most Beautiful Girl in Nigeria 1990/1991. She was 55 last December.

What gives Nike, happiness and joy is the fact that at 55, she loves being given the opportunity to live a completely different life from what she had before.

“It is a huge privilege and I am beyond grateful”. What are the lessons she has learnt from life at over 50, she was asked?

“Just one very big lesson: That it’s okay to do it my way. I have torn up the Rule Book and I am just living the way I choose”.

Why NIKE OSHINOWO Decided To Go Off The Scene was last modified: March 15th, 2021 by City People