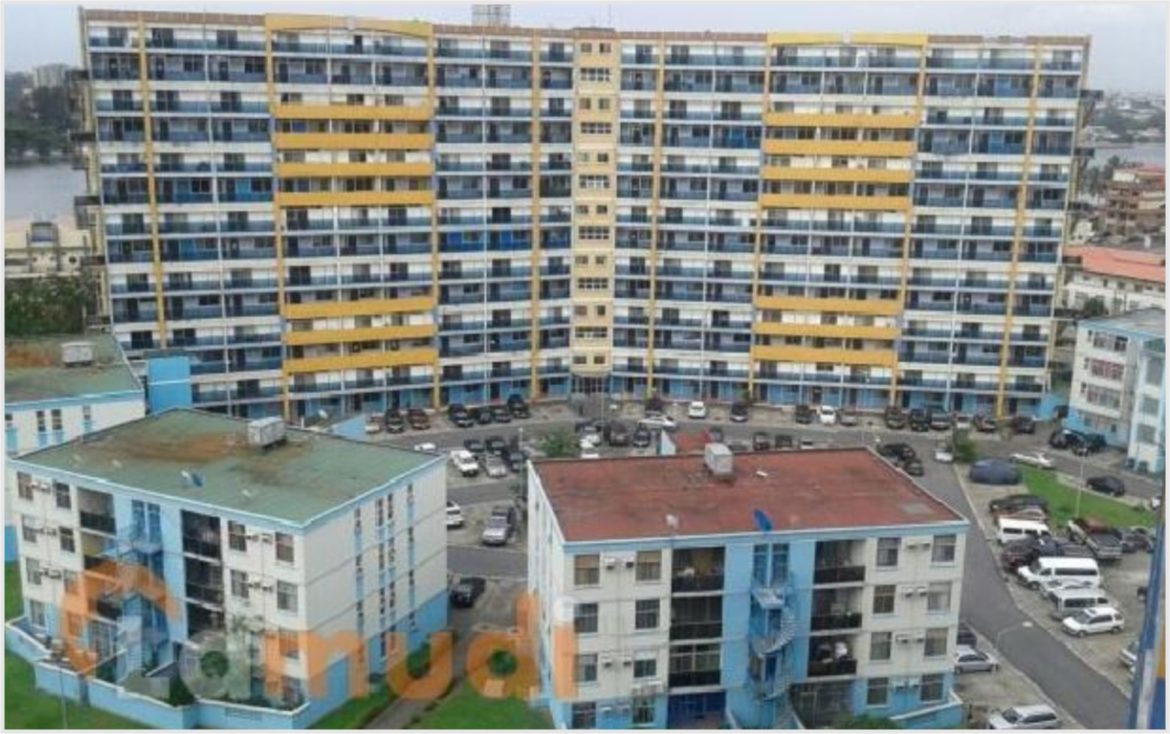 Orchid Road is one of the busiest roads, full of real estate activities. It’s one of the longest roads in the Lekki axis. Orchid is opposite the popular housing estate of Lagos billionaire, Chief Rasaq Okoya, called Oluwa Ni Nsola Estate.

Let’s also tell you that’s the same road (Orchid), where the winner of Big Brother Nigeria, Mercy Ekeh bought her house, (Victoria Crest Homes). The acquisition of the property by this big brand has further opened up the area.

Another big estate on that road is Cooplag Estate, owned by Shell Nigeria. It’s an estate developed to house the staffers of Shell Nigeria. It’s immediately after the second toll gate if you are coming from Lekki Phase 1. The bus-stop leading to this road (Orchid) is called Eleganza Bus-Stop. Presently, more than 30 property development companies are on this road and they have erected different housing estates there.

One of the biggest housing estates on that road is Victoria Crest Estate. This housing estate is a reference point to anyone coming to that road. Victoria Crest is on both sides of the road. It comes in phases. Phase 1, 2 and 3 and they have been built and delivered/sold to various subscribers. It is a housing development of Nedcomoaks, while the CEO is Dr. Kennedy Okonkwo.

Another big estate which is also visible on that road is the new mini-housing estate by the Empire Homes, which is on the right side of the road. Empire Homes Estate Phase II, inspired by Empire Homes & Construction Ltd. is set to carve a niche of its own among estates located on Orchid Hotel road, with a sophisticated and luxurious retreat that reflects that magical merging of inspiration and architecture and it’s poised to be one of a kind and next to none. The developer of this magnificent housing estate is Chief Murphy Osuaka.

Another big estate on that road is Lake-View Estate, an estate owned by HRM Oba Enitan Adeyeye Ogunwusi, the Ooni of Ife.  Lake View Park 2 is a partly serviced residential estate located along Orchid Hotel Road, Chevron area of Lekki. The estate was developed by Gran Imperio Group. The estate consists of plots of 400sqm, 600sqm and 800sqm which are already sold out on the primary market.

Buena Vista is another estate celebrities are rushing to buy. It is one of the most visible estates on that road. Buena Vista Estate is a gated serviced residential estate. It was developed by Cityscape Planning Services and it sits on 25.52 hectares of land. The estate has two wings: one wing is made up of duplexes built by the estate developers, and then there is the private wing consisting of houses built to owners’ taste, but still according to some stated regulations. Houses in Buena vista are predominantly duplexes.

Oral Estate is another estate on that road. It is equally developing in phases. Oral Estate is a known property development company that has proven its mettle over the years.

Cooplag Estate is another massive housing estate on the road. It is at the extreme of Orchid road. It’s an estate owned by Shell Nigeria. Though, it is not a commercial estate, as it was solely developed to house staffers of Shell Nigeria.

Lekki Courts Estate is another estate coming up on that road, beside Cooplag Estate. It’s a new estate, by Hon. Alex Kehinde Bankole. the MD/CEO, KAB Construction; one of the renowned housing developers in Lagos. In a few months’ time, Lekki Courts will officially kick off sales of its apartments. It is one of the projects that will further open up this popular road.

Golden Leaf Estate is another estate on Orchid road, owned by the Ooni of Ife, HRM Oba Enitan Adeyeye Ogunwusi.

South Pointe Estate is another estate on Orchid road, where housing development is still on-going.

Why ORCHID Road In LEKKI Has Become Hot was last modified: December 26th, 2019 by Isaac Abimbade