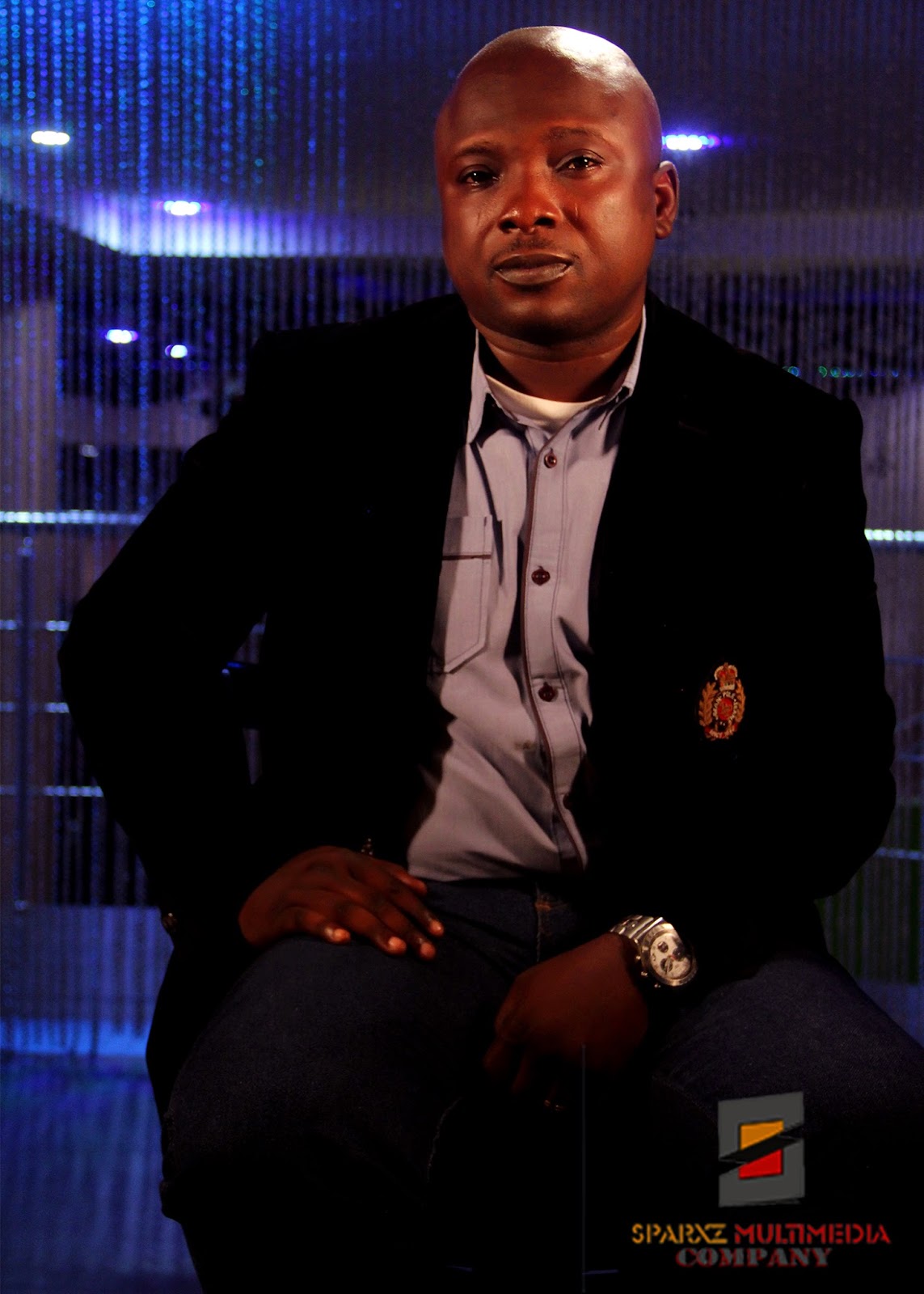 Tell us a little about your wave-making band, Platinum Blazers Band. How did it start?

Platinum Blazers Band started about 8 years ago. I come from a family that has passion for music. My father used to promote artistes back in the days, He is Prince Jide Adeniyi (Poatson). Over the years I have had a passion for music, apart from the fact that I studied Television Production. I did Business Admin at Yaba Tech. From there, I went to do my PGD at NIJ. Later, I went to South Africa to study TV Production in SABC.

When I came back, I joined Funmi Iyanda on New Dawn. I also produced Saturday Sports Special. I did Milo World of Sports. On NTA back then.

With the kind of experience I have gathered over the years. I also managed Sunny Neji, with late Nomoreloss. I consulted for Paul IK Dairo, and some other artistes too. I have always been in music and entertainment industry as a whole.

So, when I started doing events and my clients started asking for bands and stuff like that, the standard of what I have seeing was not too encouraging. After one or two events I decided to float my own.

7 years ago, in 2009/2010. That’s when I started. We were playing at parties, events. I decided to get regular places to play. Over 7 years now we have been playing at Sheraton. We have played at Beerhugs and City Mall. Currently we play at De Santos over lounge, Hardrock Cafe, on the Island.

So many places. We play at Sidewalk Lounge every week. At some point we decided to start engaging graduates. You have to go to school. You have to own a minimum of a Diploma. I had to up the standard, so that you are not dealing with miscreants. The picture that people have about band boys are that they are miscreants, they are no do wells in the society. I decided to up it. My business model is that I want a situation where the band can be in a minimum of about 5 different venues at the same time on a weekend. That means engaging more people, employing more people and exposing them. So far so good. We have also had protégé bands that have come out of us. I can count up to 10 bands which I call my associate bands.

When we have so many gigs and we can’t handle it. I will have to give it to them. There are bands like Awesome Band, Promise, QBand, all these are like associate bands. Currently, as Platinum Blazers, we can handle 3 to 4 events at ago. That is how big the band is. 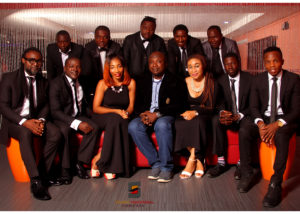 How do you see the changes that the music industry has witnessed?

I will call it Sweet and Sour. In terms of the standard of music it is dropping. But in terms of exposure and international recognition that the country is getting from it, it’s big. That is why I used to word Sweet and Sour. I won’t call it Bitter.

But when you look at music as an art, in terms of music, core content, we are losing it and I don’t think it’s just not Nigeria. It’s a global. Every music you listen to now is a sex symbol thing.

What should we be expecting from you as you round up the year?

We are currently looking at a project titled Back In Time. It’s a concert that we are planning. We are trying as much as we can to reminisce on the good old music, to remind people on what it used to be, to remind people about what quality music used to be. We want matured-music minded people to come in and listen to us and have fun.

How many band members do you have?

We have well over 30. These are the main core. We now have over 20 as back up. They work with us too. That enables us take on as many gigs as we can.

What kind of songs do you sing?