Home Movie Gist Why We Didn’t Allow The Young Ones To Push Us Aside – Veteran Actor, EMEKA EYINOCHA
Movie Gist

Why We Didn’t Allow The Young Ones To Push Us Aside – Veteran Actor, EMEKA EYINOCHA 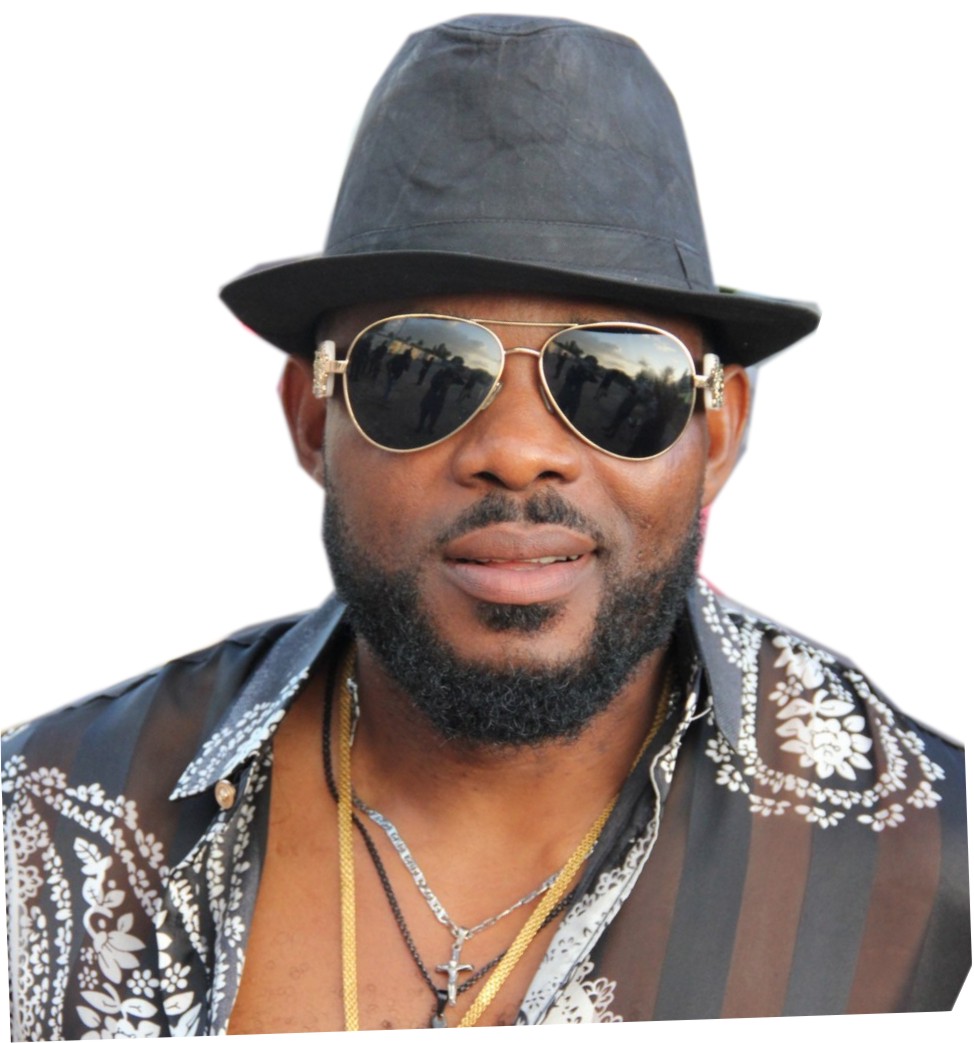 If you were an avid movie watcher way back in the early 2000s, there is no way you wouldn’t have known Emeka Eyinocha. Everyone loved him. He was an ever bubbling personality and a fantastic actor who took his craft very seriously, excelling during an era when outstanding actors littered the landscape. Emeka often played the role of a lover boy, a stereotyped role that he flourished in and made his mark as one of Nollywood’s brightest movie exports.  Lately, Emeka has not been playing big in movies like he used to but he still holds his own even as Nollywood has been taken over by the younger generation of actors.  And he says he hasn’t even started yet, that his best is yet to come. At the recently held 2019 City People Movie Awards, Emeka Eyinocha was honoured and recognized for his remarkable exploits and contributions to the movie industry. Just before he stepped up the stage to pick his award, Emeka, who was looking ever young and dashing, spoke with City People’s Senior Editor, WALE LAWAL and shared with us how he intends to keep fighting competition from the younger actors and keep his name alive in the industry.

I must say that, for someone who has been in the movie industry for as long as you have been, you’re still looking the same way you used to look back in the day, what’s the secret, my brother?

Oga, you dey put eye for my life o. The secret is you (Laughs). But seriously, it’s nothing, nothing but to say thank God. It’s just God and I also try to do everything in moderation. I thank God that we’re still alive. I mean, if not for God, we wouldn’t be here today. It’s just His mercy, His grace. There’s nothing I do that I will say the next person can’t do better, so it’s just God.

But seriously, Emeka is looking like a million dollars!

Well, it’s part of my craft to look good. But there’s nothing to it. You just have to put in a bit of effort and know what you want. You can’t give what you don’t have.  So, let’s just say I’m born to look good (laughs).

Actually, I have not even started. A while back, I was putting two and two together and I just told myself, man, you haven’t done anything yet. As long as there’s life, you must strive to improve and meet the standard that today’s audience demand. And as far as I’m concerned, it’s only when you don’t have a life that you can’t improve on anything anymore. But so long as there’s life, you are bound to improve if you so wish. So, there’s nothing extraordinary. As far as I’m concerned, I’ve not even done anything. For me, it’s like I’m trying to start my career all over again. I’m trying to give a hundred per cent. So, seriously, I’ve not started.

Share with us, how has it been for you, seeing this industry transform into what it is today?

It’s been very tough. Nothing, they say, comes easy. Anything that you got easily, run away from it. Anything that you have not had a rethink about, or actually considered quitting at one point or the other, run away from it. The truth is that the sky is so big to accommodate everybody, so when you’re there don’t think it’s your effort that’s taken you up there, no. It’s just God’s grace, and maybe because you tried to put in a little extra, but at the end of the day, it’s still the grace of God. So, we have to keep putting in those little extras because the younger generation is hot. We are an analogue generation and they are digital. They are coming fast. So, we must do everything to match them and adapt to the new situation we have found ourselves. You must become creative, innovative. Even in business, you don’t stick to one pattern. It gets to a point you tell yourself it’s time to restrategize. So, life is all about reinventing yourself.

Can you put a figure to how long Emeka has been toiling and sweating it out in this industry?

I think it’s almost as old as the industry itself. Very soon, we’ll clock three decades of trying to make ends meet, trying to do things the proper way. And as we’re doing that nature is fighting back. Nature is like corruption, it will fight back, trying to see what you’re made up of. Those moments when it appears things are not working, are meant to rejig you and bring out the best moments in you. Nature must fight you, that’s what life is all about.

You have quite a long list of blockbuster movies under your belt, but which of these movies stand out for you or brought you to limelight?

Well, End of The River, the one in which I got the name Ezenbunafor and Peacemaker was an artistic fulfilment. It took a lot from me.

Peacemaker was directed by Chika Onu and Ernest Obi assisted him, that was around 2004 and 2005. Ah, person don old o! (Laughs).

Why We Didn’t Allow The Young Ones To Push Us Aside – Veteran Actor, EMEKA EYINOCHA was last modified: October 22nd, 2019 by Wale Lawal