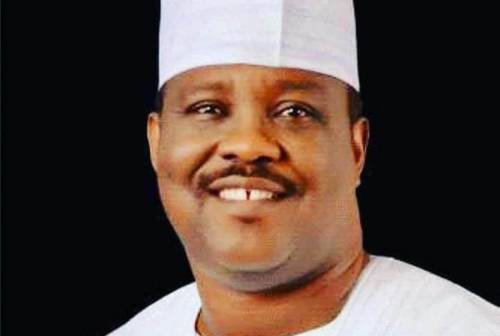 The wife and driver of late former Speaker of Edo State House of Assembly, Zakawanu Garuba, were on Saturday kidnapped along the Lokoja-Abuja Highway.

SaharaReporters gathered that they were on their way to Auchi, Edo State, for the burial of late Garba, when the incident happened.

The deceased was the Speaker of the state’s House of Assembly between 2007 and 2009.

He died in Abuja on Friday, July 17 after a brief illness.

The kidnapped wife of the deceased politician, his mother and three children were riding in a car behind the ambulance carrying his corpse to Auchi in Etsako West Local Government Area for his burial when they were attacked by kidnappers along the Lokoja-Abuja Highway.

Their abductors were said to have let go of the mother and children.