Wikipedia to create awareness of mental illness in Nigerian women 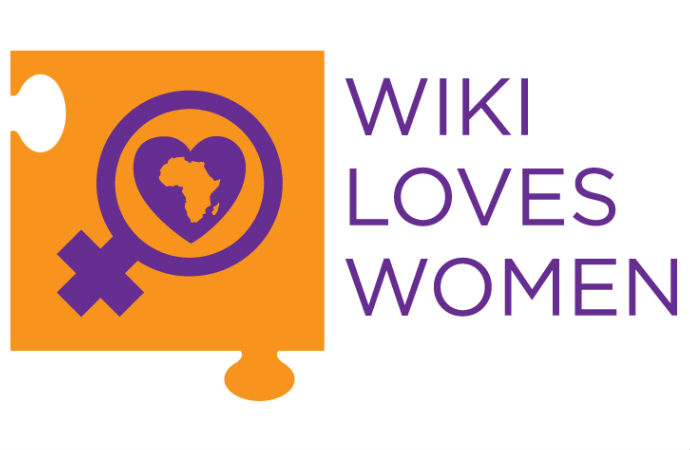 It said that creating awareness would help to reduce the prevalence of stigma associated with mental illness, especially in Nigerian women.

Olushola Olaniyan, the Project Lead of Wiki Loves Women, said this on Monday in Lagos during a programme tagged: “Mental Illness in Nigeria: Taking Back the Narrative.”

The event was organised by Wiki Loves Women in collaboration with She Writes Woman, a Non-Governmental Organisation.

The Wikipedia is a multilingual free online encyclopaedia, written collaboratively by the people who use it.

It is a special kind of website designed to make collaboration easy.

A wiki is an editable platform, which started in 2001 by Jimmy Wales.

Olaniyan said that Wiki Loves Women was partnering with She Writes Woman to put issues of mental illness in the limelight in the Wikipedia.

According to him, when people read from the experiences of others on how they have been able to manage the situation, they will also be encouraged to manage theirs.

Olaniyan said: “We are running Wiki Loves Women project and adding quality information about women in Nigeria on Wikipedia; it is a way of reducing systematic bias and gender inequality.

“We are working to provide reliable and quality contents that can be added to the Wikipedia as a way of protecting women with mental illness.

“There are certain peculiarities of mental illness to Nigerian women and we think that some of the information are not available on Wikipedia.

“In the Wikipedia, there is what is called mental health, of which most of the contents are not really focused on the local content of our Nigerian women.

“So, through this partnership and talking to Nigerian women that have had or are having experiences, we will be able to get local content in that perspective.’’

In her remarks, Hauwa Ojeifo, the founder of She Writes Woman, said the NGO was a movement aimed at providing love and support for women living with mental disorders in Nigeria.

Ojeifo said that many people, especially women were not aware that they had mental illnesses.

According to her, people are also not bold enough to speak about it because of the stigma associated with it, thereby making it difficult for them to seek help.

She said that by the time this information would be put on the Wikipedia, people would learn more about it and come forward to seek help.

Ojeifo said: “For example, according to World Health Organisation, depression, which is a kind of mental illness, is the fourth major cause of suicide and death.

“Some studies say that in women, it is the third leading cause of death.

“Depression is hard to detect and if we remain in ignorance, more and more people will die, hence, Wikipedia provides the opportunity for people to learn.”

Wikipedia to create awareness of mental illness in Nigerian women was last modified: January 24th, 2017 by Arinze Ago

Tonto Dikeh plans to send over 1000 children to school