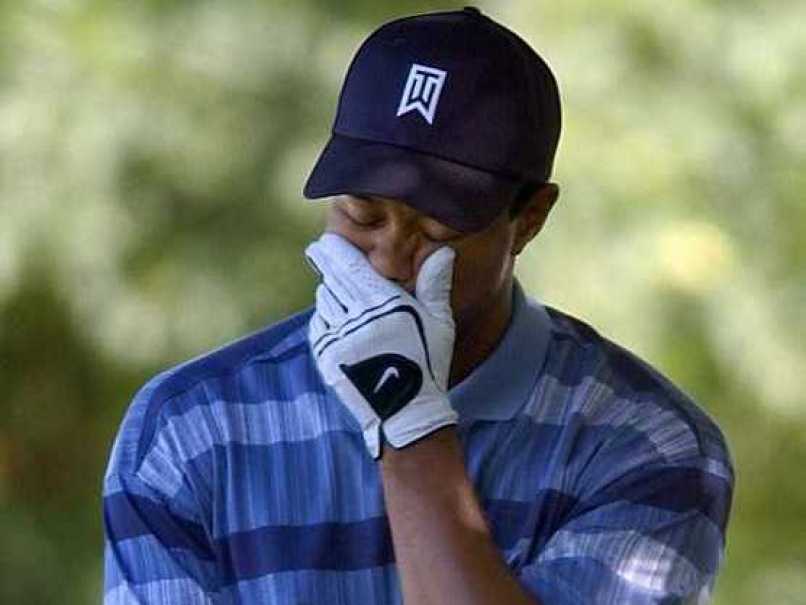 Fourteen-time major winner Tiger Woods says he will “never feel great” again because of the number of injuries suffered during his career.

Woods, 41, pulled out of the Dubai Desert Classic before the second round this month because of a back spasm.

He only returned to action in December after two back operations.

“There were a lot of times I didn’t think I was going to make it back. It was tough, it was more than brutal,” Woods told Dubai magazine Vision.

Woods’ first return to competitive action after a 15-month lay-off came in December at the Hero World Challenge – an 18-man tournament in the Bahamas – and he finished 15th at the PGA Tour event.

He hopes to compete in the Masters at Augusta from 6-9 April.

“There have been plenty of times when I thought I would never play the game again at the elite level,” added Woods, who has won 79 titles on the PGA Tour.

“It was tough, it was more than brutal. There were times I needed help just to get out of bed.

“I feel good, not great. I don’t think I will ever feel great because it’s three back surgeries, four knee operations.

“I’m always going to be a little bit sore. As long as I can function, I’m fine with that.”

Woods has not won a tournament anywhere since 2013, while his title drought in major championships dates back to 2008.

“There is a changing of the guard,” he said. “My generation is getting older but if I’m teeing up then the goal is to win.”