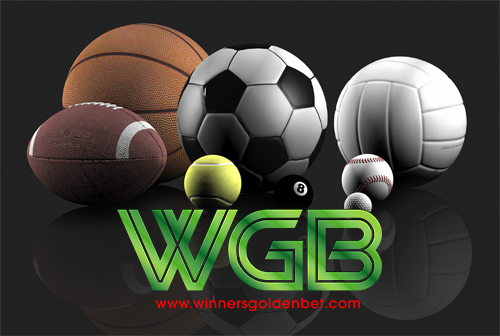 Winners  Golden Bet marked the 3rd anniversary of its operation in the Nigeria market,  the event which was tagged   ‘’Raising millionaires’’  was held inside the 2000 sitting capacity glamorous classic event center at Oregun Lagos on the 14th  of February 2017.

The main aim of rolling out drums for celebrating the 3rd anniversary of the company is to appreciate and honor Winners Golden Bet loyal customers and agent.

Winners Golden Bet which berthed in 2014 has made a significant impact in less than 3 years of its existence in Lagos, it is the sole sponsors of the Lagos FA cup,  and also the only betting company with 15% commission as well as the end of the month commission to the agent.

The program kick started with musical performances from upcoming artistes after which the master of ceremony Omobaba reeled out names of invited important personalities who graced the occasion. Furthermore, agents and customers mounted the podium to share their testimonies on how Winners Golden Bet has made so many Nigerians millionaires in a short period of time.

First  vice chairman of  Nigeria Football Federation  Barrister Seyi Akinwunmi  advised agents and customers to keep believing in  Winners Golden Bet, he explained that within a very short period of time the betting company  has  outsmarted its competitors in the business saying  ,Winners Golden Bet  has proven its mettle  and ranks amongst the very top in the lottery industry.

The General Manager of Lagos Lottery board Seun Anibaba was called upon to chair the cutting of the anniversary cake while staff and management staff also posed for pictures.

In another development   the brand ambassador  of winners Golden Bet Jayson was unveiled  at the event , addressing pressmen Jayson  said he is very delighted to have been made an ambassador of the betting company, in his words ‘’ I am more than delighted  to be made the ambassador of Winners Golden Bet, I will use my tenure to contribute my quota to the growth and development of the company’’ Jayson also put up a fantastic performance  after he was unveiled.

‘’Pick my call’’ crooner Adekunle Gold rapped it all up

with a superlative performance when he grabbed the microphone to dish out melodious tunes from his previous tracks. The Management of  Winners Golden bet has reiterated its desire to add more packages and new products to enhance the excitement of the game.