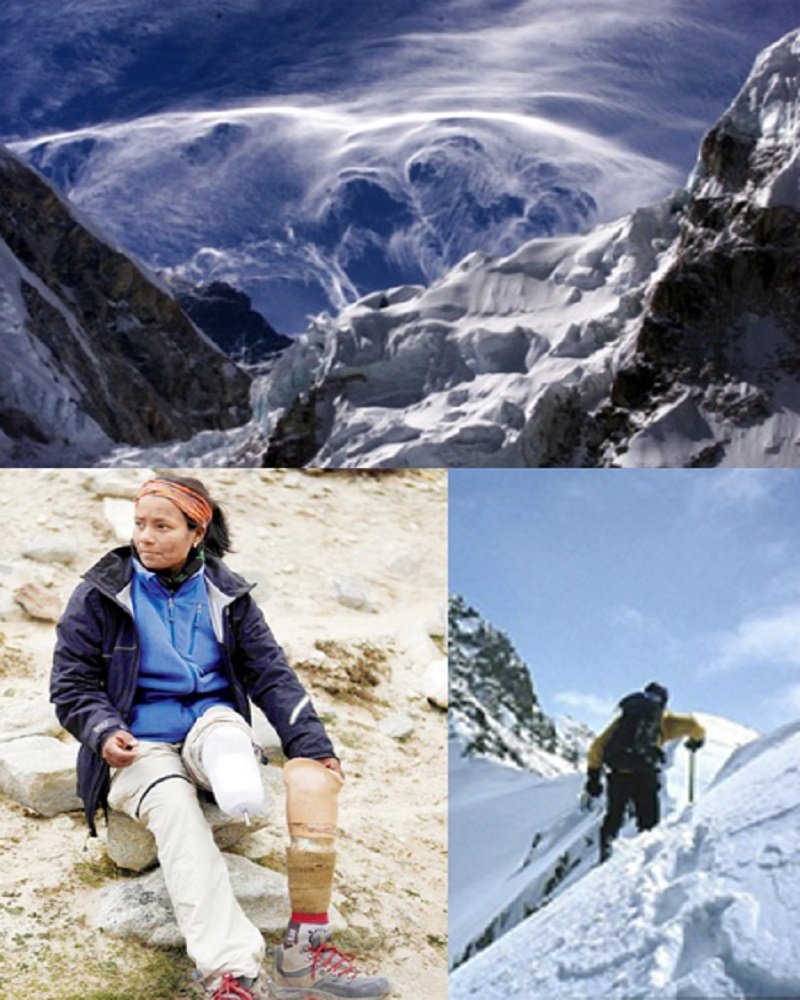 Of the highest peak in the world is a feat that only a fraction of humanity can accomplish. Arunima Sinha managed to not just scale the mountain but did so with a prosthetic leg. She officially became the first ever woman in history to do so.

What is that feat that seems so hard right now?

Trust that you have all it takes to make it happen and may the odds ever be in your favour.

Why We Have Remained Friends With Sisi ABAH, 5 Best Friends Talk About Their Over 50 Yr Friendship