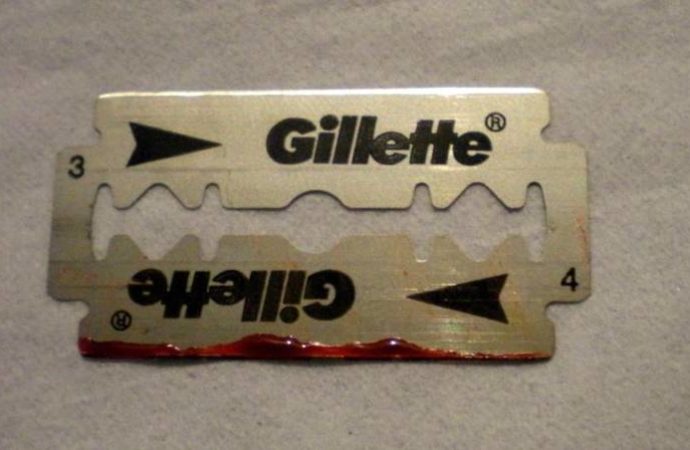 A 43-year-old woman, Modinat Jide, on Thursday appeared before an Ebute Meta Magistrates’ Court in Lagos, charged with slashing her friend’s face with a blade.

The accused, who hawks sachet water, was arraigned on a charge of unlawful assault, but pleaded not guilty.

The Prosecutor, Sgt. Jimah Iseghede, told the court that the accused committed the offence on April 18, at about 11.15 a.m., at Jebba Pako Estate, Okobaba in Ebute Meta.

Iseghede told the court that the accused claimed that the complainant, Wunmi Ajoke, had alleged that her husband was not the father of her new born child.

He said that the accused had, consequently, used a sharp blade to slash the face of Ajoke for daring to call her promiscuous.

According to the prosecutor, the offence contravenes Section 173 of the Criminal Law of Lagos State, 2015.

The Magistrate, Miss Tolu Idowu, admitted the accused to N100,000 bail with two responsible sureties in like sum and adjourned the case till May 15 for mention.

Woman slashes friend’s face for calling her promiscuous was last modified: April 20th, 2017 by Arinze Ago

Buhari Did ‘Practically’ Nothing to Save Nigeria’s...