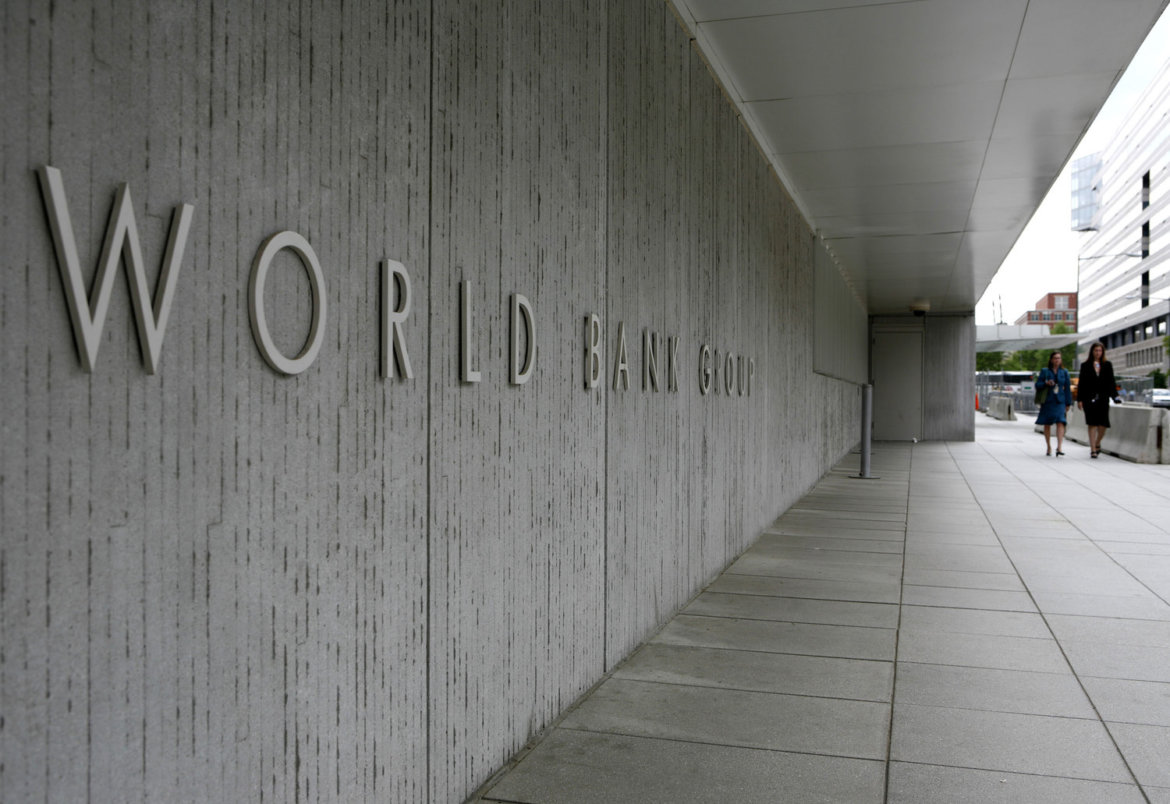 The World Bank has approved $346m for two projects aimed at strengthening resilience and livelihoods in the Lake Chad region.

A statement from the World Bank explained that the projects, which are to be financed through the International Development Association, will be shared between Cameroon, Chad, Niger, and Nigeria.

The Multi-Sectoral Crisis Recovery Project for North Eastern Nigeria, Additional Financing – for which the bank allocated $176m – will help the Federal Government to improve access to basic services and livelihood opportunities for crisis-affected communities in Adamawa, Borno and Yobe states.

The project will also enhance coordination among the states and other Lake Chad countries.

The project expands the ongoing $200m MCRP project and puts an increased emphasis on support for agricultural livelihoods and investments.

The project will also expand its education and health activities by providing grants to school committees and incentives to returning teachers.

The statement added that PROLAC will contribute to the rehabilitation of rural roads and small transport infrastructure, and promote productive investments in the affected areas.

According to the World Bank, the Lake Chad region suffers from poor development and economic indicators compared to the averages in other areas in the four countries.

There are significant gaps in infrastructure, access to basic services is poor, and natural resources and livelihoods are severely impacted by climate change.

The World Bank noted that since 2009, the situation in the region had been worsened by insecurity due to the activities of insurgents.

The prevailing security situation has prevented more than 49 million people in the region from attaining their livelihoods in fishing, livestock farming, and agriculture.

The two newly approved operations will focus on enhancing regional collaboration among the four countries to support communities close to the shore of Lake Chad.

The projects are also aimed at improving the living conditions of the population, including vulnerable women and youth who face the negative impacts of climate change and suffer from insecurity.

World Bank Director of Regional Integration for Africa, Deborah Wetzel, said the Lake Chad region remains a priority area of engagement as a result of the common nature of the challenges faced by the sub-region and the huge potential for regional cooperation.

World Bank Approves $346m For Projects In Nigeria, Chad, Others was last modified: May 27th, 2020 by Damilare Salami